The new season of STEAM activities (science, tech, arts and maths) should see 6,000 secondary and baccalaureate students taking part (2,800 more than last year) and will be held at the Parc del Fòrum, the Olympic Ring, Tibidabo, and, for the first time, Barcelona Zoo. This will allow students in their first year of secondary school to take part too, making this the first time the programme has covered all academic years of secondary and baccalaureate education.

Organised by the Universitat Politècnica (UPC) and Barcelona de Serveis Municipals (BSM), the season gets under way now and will run until November.

Activities are designed according to topics with a complexity that makes them difficult to explain in the classroom, hence they are turned into ludic experiments to make them easier to understand. This also helps towards teaching innovation in classrooms and the dialogue between scientific methods and the creative process.

Students taking part will be accompanied by monitors who are also UPC students, making for an event created by and for students. This make the process even more conducive to learning.

Experiments students can discover include building a rocket powered by water pressure, learning the importance of sustainable mobility models thanks to Bicing or studying the concepts of acceleration, speed and power at the rollercoaster in Tibidabo.

One of the goals of the project, which has seen eleven thousand students take part in the last four years, is to combat gender stereotypes, highlight women role models to boost science vocations among girls and achieve real parity.

According to a study by the Organization of Ibero-American States in 2020, women enrolling for STEM disciplines (not including the arts) in the Spanish state as a whole account for just 13%, even though they make up 55% of all university students. Another study, in this case by UNESCO in 2019, warned that on a global level women scientists and researchers represent just 28%.

These activities have gained recognition in various spheres for science, tech and education at an international level. One of the projects took part in the international fair for educational initiatives Science on Stage in 2015, and three years on another was recognised by the Ciencia en Acción awards. In addition, two of the projects were published in the prestigious magazine European Journal of Physics.

Some of the participants now study at universities as prestigious as the Massachussets Institute of Technology (MIT), in the USA. Discover one of these experiences in this video (in English). 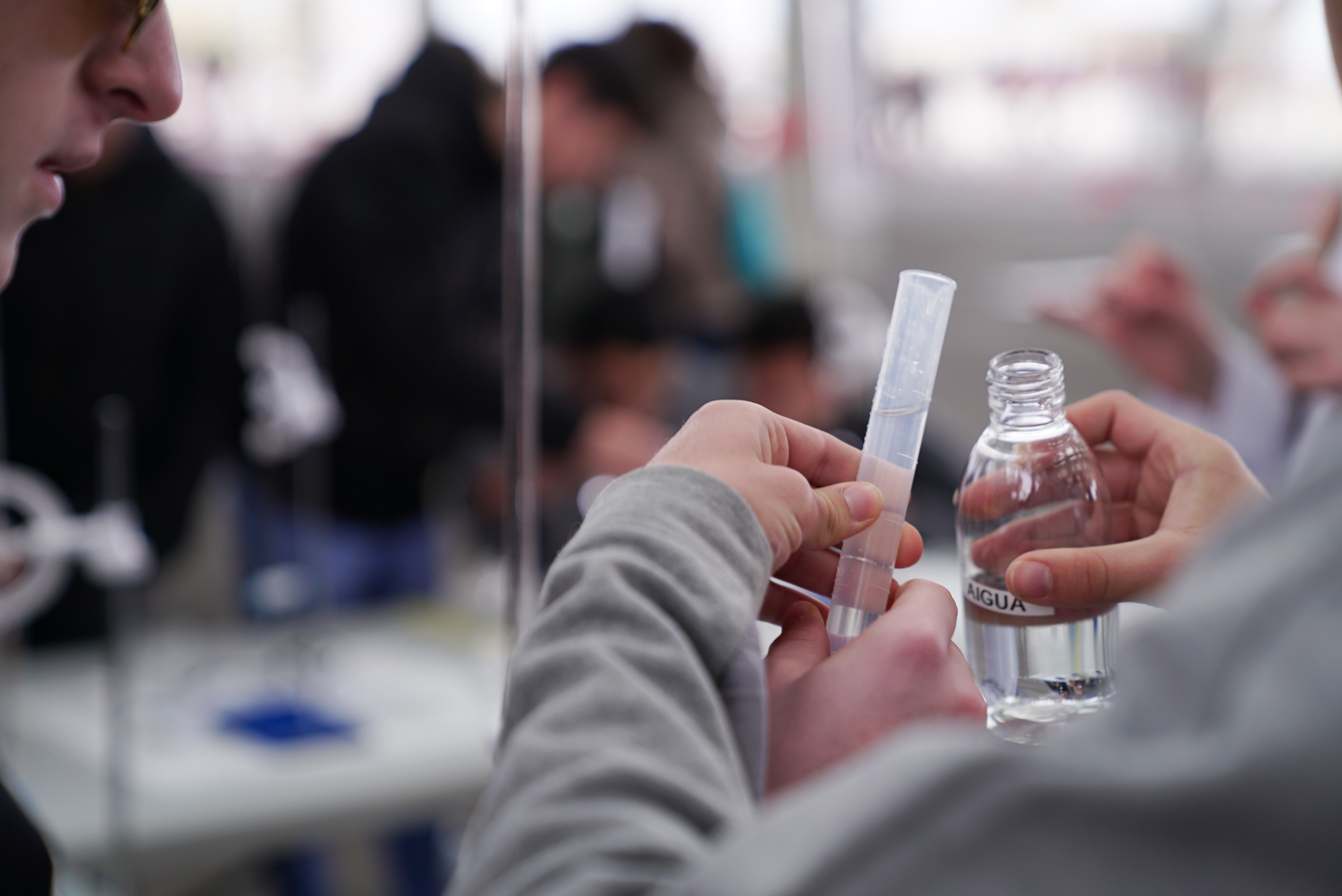