The last four years have seen the City Council acquire 22 entire buildings with 401 dwellings, to expand the public housing stock and prevent flats from falling into the hands of vulture funds that expel entire families from their neighbourhoods. The latest building purchased, with 114 social-housing flats, is on Carrer de l’Encuny, in la Marina del Prat Vermell. 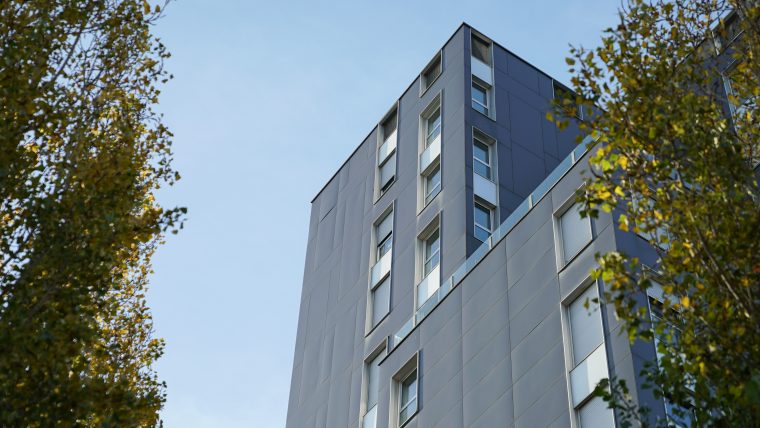 The building on Carrer de l’Encuny currently has 59 vacant flats, and the rest are being rented out. Most of its vacant flats will be allocated to cover the needs of the Social Emergencies Committee, since the latter is facing a deficit in residential resources as a result of the residential-emergency situation, which continues to be very serious in Barcelona. The housing block on Carrer de l’Encuny was bought from the entity Proviure CZF Parc d’Habitatges, a company which is 50% owned by BBVA and 50% owned by CZF.

A roof for those most in need

The Social Emergencies Committee is a technical body answerable to the Barcelona Housing Consortium whose main duty is to evaluate and prioritise applications received in response to emergency situations arising from the loss of main residences. It is made up of professionals from the respective Housing Departments and Social Services Departments of the Catalan regional government and Barcelona City Council, with 60% representation from the former and 40% from that latter. It also consists of professionals from the Catalan Ombudsman and representatives from the Third Sector Round Table.

This body decides on the allocations, made to families in need, of the dwellings contributed by the Catalan regional government and Barcelona City Council. The last few years (from 2015 to September 2018) have seen the Catalan regional government contributing 22% of the dwellings and Barcelona City Council 78% of the 1,000 flats awarded by the Committee during that period.

Thanks to this latest acquisition of the building on Carrer de l’Encuny there are now 401 flats that the City Council has incorporated into its public housing stock through the purchase of entire estates.

Add to that the purchase of dwellings located in commonhold properties distributed around the city and which, during this municipal term of office, were also purchased and incorporated into public rental housing pool. In all, there are 97 flats distributed along several of Barcelona’s neighbourhoods.

The City Council also acquired, during this term of office, the right to use flats owned by banks (CaixaBank and Sareb) and which it is allocating to expand its social and affordably priced residential resources. So far a total of 163 privately owned dwellings have been handed over to the Council for such use.

More than 70% of the dwellings purchased by Barcelona City Council are being used by families, while the rest are undergoing renovations. A total of 64.12 million euros has been invested for purchasing and renovating flats.

How are the dwellings purchased being integrated into the public rental housing pool?

Integrating purchased dwellings into the public rental housing pool is a complex process never before carried out on such a massive scale. The integration process often involves different situations for the residents concerned, with flats that are vacant or occupied by squatters. These and other situations result in a complexity that can be classed under three categories:

In any case, there are often additional problems owing to the vulnerable situations of the families living in such properties. That is why a specialist profesional team has designed a series of unprecedented processes and procedures to enable a technical and effective success of the initiatives carried out by the government to reverse the property-mobbing strategies being applied by vulture funds in the city, one of the most notable and pioneering of which has been systematic property purchases

While renovation projects are being tackled, social work is also being carried out, consisting of an analysis of the situation for each of the families living in such properties, to determine their rights over the maintenance of the dwelling they live in. The aim is to evaluate the cases where social aid has to be activated for such families and to enable adaptations of the new rents that will be regularised according to the each of these families’ financial and social situations

The fight against property speculation

The property-acquisition programme developed over the last few years aims to put a halt to speculation and to strengthen the public rental housing pool. For the purposes of gaining greater leverage power, two pioneering measures have been approved in the country: declaring the entire city as a pre-emption right area so that the City Council has the right of first refusal and allocating 30% of the new housing promotions and large-scale renovations to social housing.

Both measures are enshrined under an urban housing model that champions the right to a decent and appropriate dwelling, which is aimed at preventing speculative transactions leading to the expulsion of local residents and at strengthening the public pool of affordable rented housing. 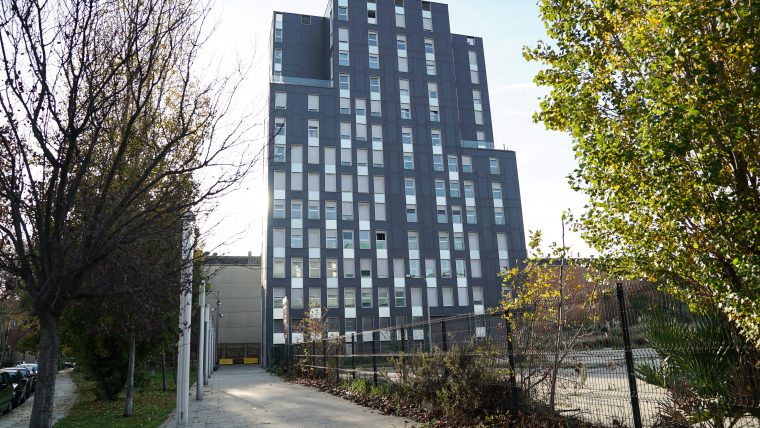 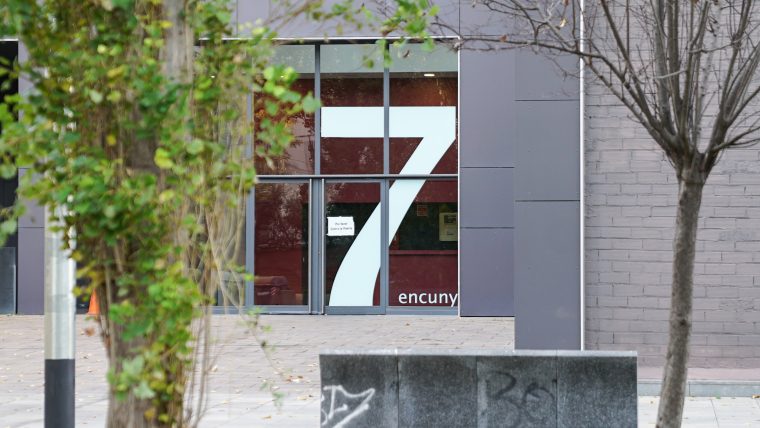 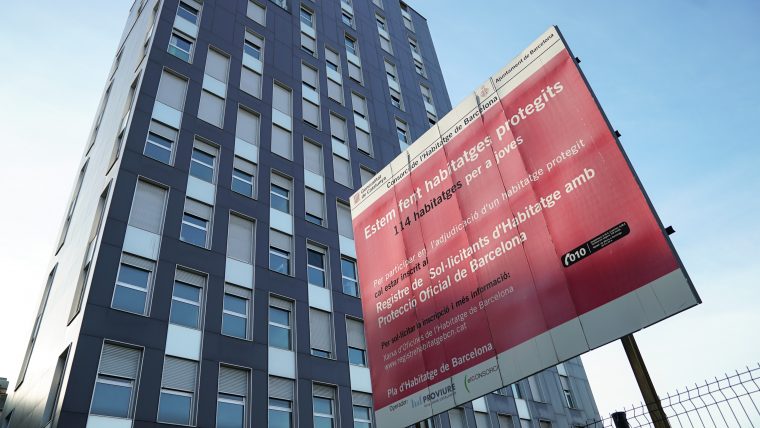