A campaign to inspect 1,368 properties with building permits between 2019 and April this year detected 138 cases of works which did not comply with the current regulations. Seventeen of these cases represented very serious breaches where projects failed to satisfy the obligation to allocate 30% of newly built flats as affordable housing, as set out in the current urban planning regulations, in force since December 2018. 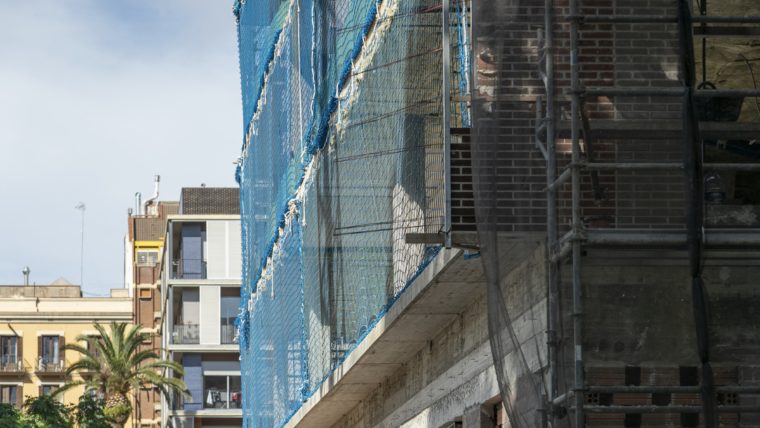 The 17 developments which should have applied a reserve of 30% of affordable housing account for 222 homes between them, meaning that if the current regulations had been correctly applied the city would have gained nearly 70 affordable flats. The developments which covered up major works by presenting various minor works permits are in Ciutat Vella (1), L’Eixample (8), Sants-Montjuïc (2), Sarrià – Sant Gervasi (3) and Gràcia (3).

Given the seriousness of the matter, the building promotors are being requested to re-establish the legality of current urban planning. This means they will have to apply for the right permit to match the corresponding requirements. In addition, where the 30% reserve has not been complied with, promotors will be requested to generate the protected homes that they avoided creating. If these flats can be directly given over to affordable housing, they will be classified as such. If this is not possible, either because they have already been sold or for some other reason, options will be studied on how the planning prevision of 30% can be fulfilled and flats created in an alternative building in the same neighbourhood.

In parallel, proceedings will be brought to fine the promotors so that the same thing does not happen again. In cases where the 30% reserve was not complied with, the City Council will apply the Act on the Right to Housing in Catalonia, which allows for penalties for serious infringements ranging from 90,000 to 900,000 euros.

At the same time, the inspection operation to detect irregularities will remain in place, creating automatic alerts if different work permit applications are notified for the same building. When this occurs, a disciplinary case will automatically be generated so that inspectors can verify compliance with the regulations before work is completed, thus avoiding irregularities. 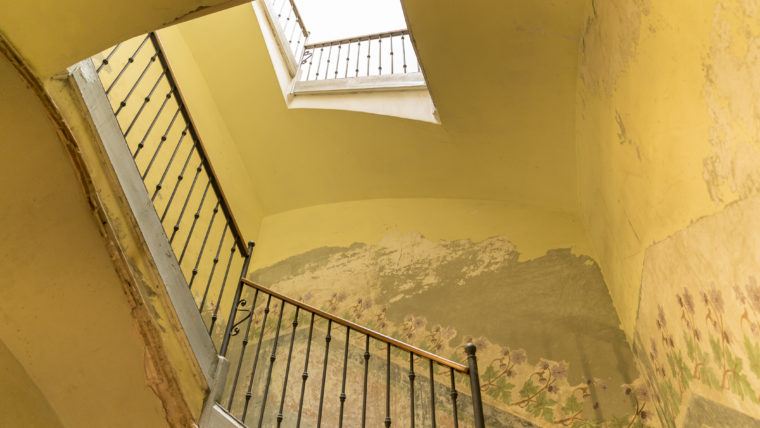 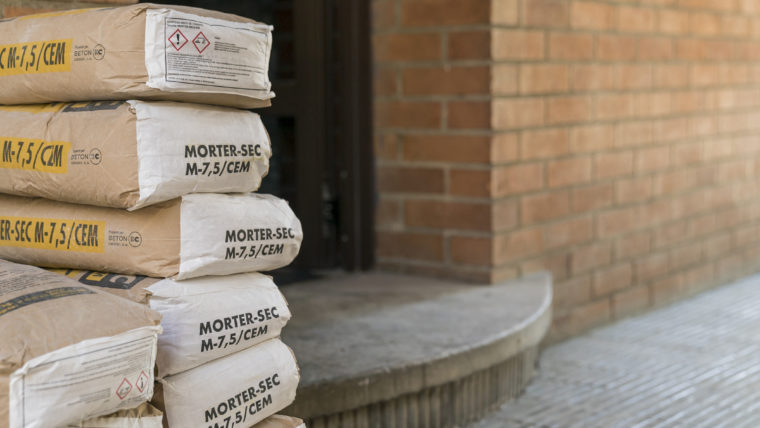