The bus-stops for the services Lleida-Berga-Puigcerdà (1 line), Olesa-Manresa (3 lines), Castelldefels - Port Ginesta (1 line), plus non-express services connecting with the county of Maresme (3 lines) and those to the county of Garraf (3 lines) are to be relocated to existing bus stations or areas where they will cause less disruption. The move should cut stops made by buses in this area by 60%. 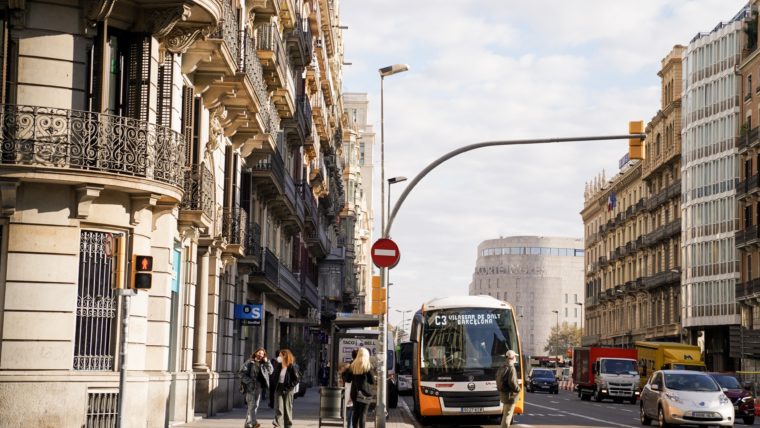 Scheduled intermunicipal bus and coach services account for a substantial number of journeys within the city every day.

Yet at some points in the city, the location of end-of-line terminals in public space can have a significant impact on local people and surroundings, exposing them to more noise, congestion, pollution and build-ups of people on pavements.

This is the case in Ronda de la Universtitat, where the increase in the use of public transport has led to a significant build-up of buses and increased user demand.

In response to this situation and in a bid to improve service, the Government of Catalonia and the Barcelona Metropolitan Area have reacted to a request from Barcelona City Council and agreed with the latter on new locations for end-of-line stops for scheduled intermunicipal services currently located in Ronda de la Universitat.

As from 8 February, and coinciding with the second stage of remodelling work to the street, bus-stops for eleven of the fifteen services operating from Ronda de la Universitat will be moved:

The move should cut activity by buses and coaches in this street by around 60%, reducing the impact for the area considerably. It will also mean greater efficiency for intermunicipal public transport by road. 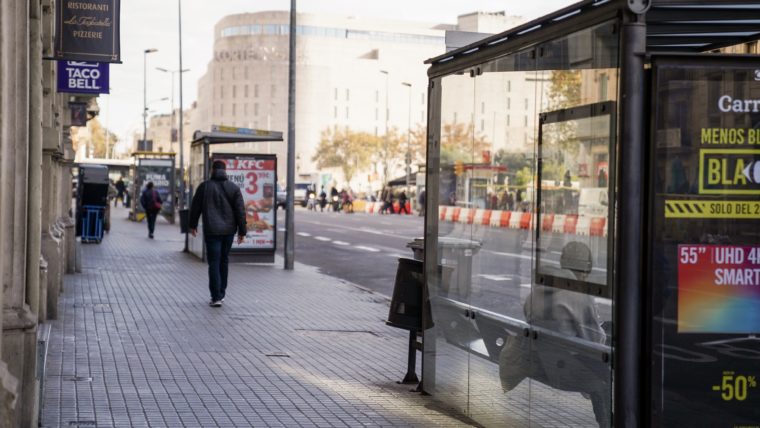 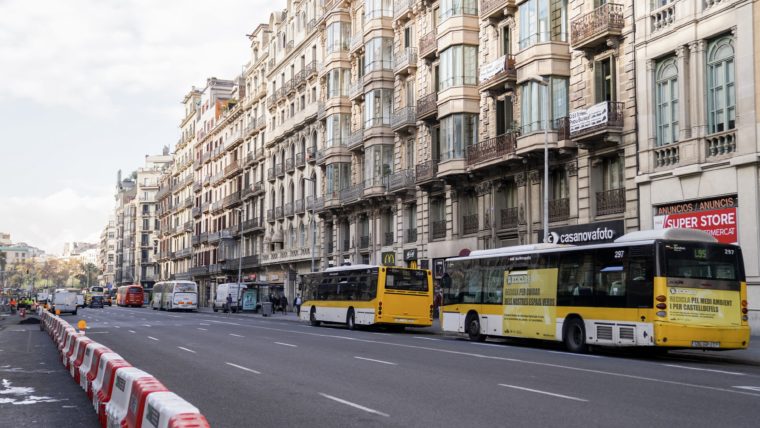