As ever, the opening speech on reading heralds the arrival of Sant Jordi’s Day. The speaker on this occasion was Imma Monsó, regarded as one of the most valuable writers of her literary generation. 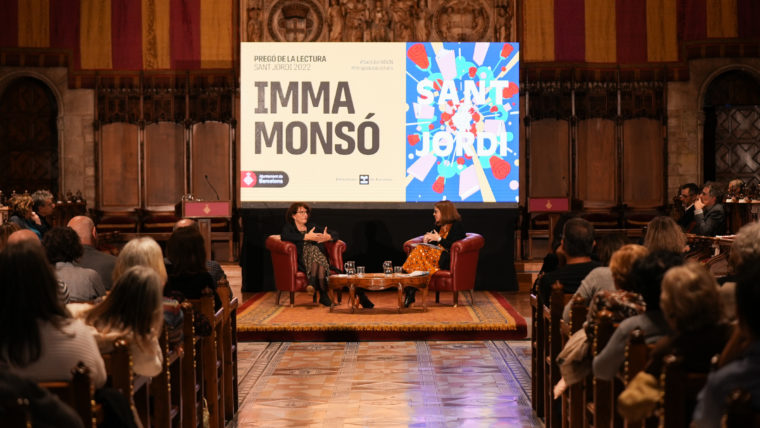 The session took the form of a conversation, Monsó sharing the space with the journalist and scriptwriter Anna Guitart to talk about her work and the role that reading and libraries have had in her life.

Imma Monsó started her career as a narrator in 1996, with the story book Si és no és, winner of the Ribera d’Ebre award. This was a prelude to a career which has consistently accumulated recognition. In 1998, her second novel, Com unes vacances, earned her the Prudenci Bertrana award and the Cavall Verd – Blai Bonet award for narrative. Later on, her works gained further recognition with the City of Barcelona award for the set of stories Millor que no m’ho expliquis, the Salambó award, the Terenci Moix International Award, the Maria Àngels Anglada award and the Ramon Llull award. It was in 2013 that Imma Monsó’s work as a whole earned her the National Award for Culture.

An opening speech with a great literary talent 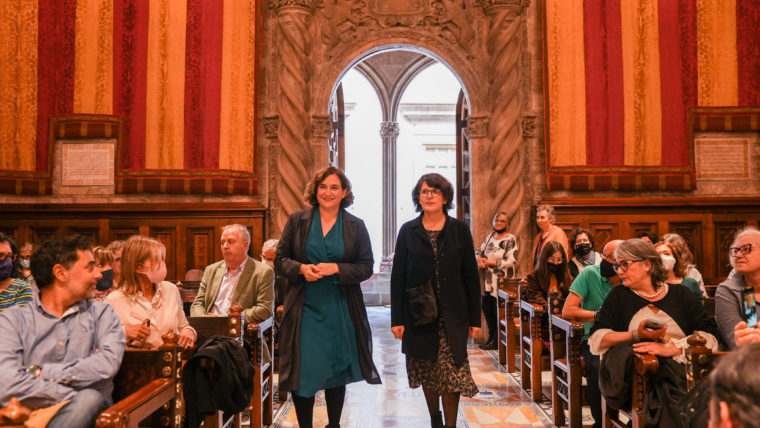 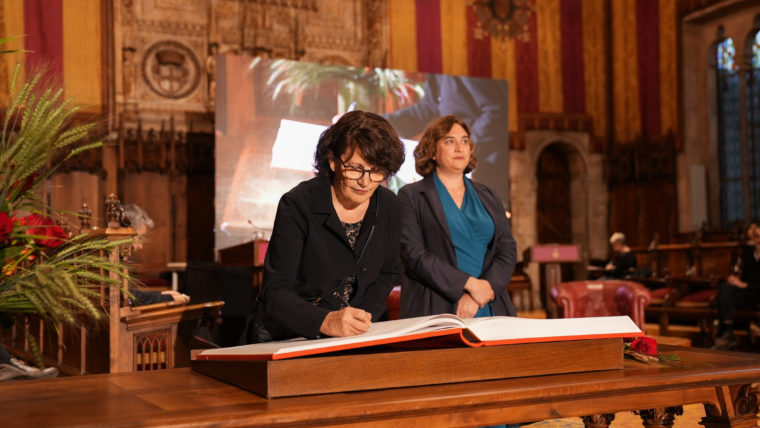 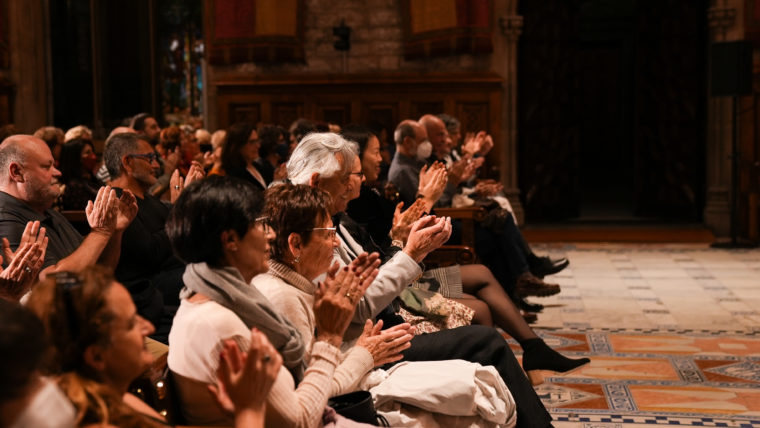