The Covid-19 health crisis, lockdown, mobility restrictions and the safety measures to prevent the transmission of the virus have helped bring crime figures in the city down from 226,385 in 2019 to 133,383 in 2020. These are some of the main figures presented by security chiefs on the Local Security Board. 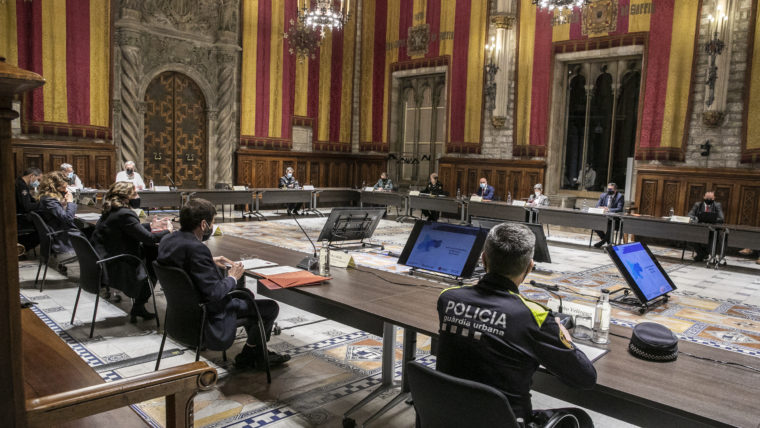 Crimes against property and people dropped by 44.1% and 8.4% respectively in 2020, while public order offences and public health offences rose by 15.7% and 45.5% respectively compared to 2019. Despite dropping by almost half, crimes against property, such as robbery and theft, are the most common in the city and account for 88% of reported cases. There was a notable drop in theft (down by 57.5%), burglary (31%) and muggings (32.6%). Killings also dropped by 28%.

Among crimes against people, there were rises in reported cases of domestic violence (8.5%), threats (3.1%) and male violence towards women (2.5%). To address the growth in gender violence offences, the City Police has increased staffing for its Victim Support Group (GAV).

Regarding public order offences, these rose by 26.6%. Many of these were for non-compliance with safety and hygiene measures to prevent Covid-19, such as breaking the curfew or not wearing a face mask.

Since the start of the combined action plan between the City Police, the Catalan Police (Mossos) and the Spanish National Police in June 2020, aimed at cutting multiple repeat offences, the operation has acted in 7,000 instances to detect and prevent this type of crime. The result was the detection of 176 activities involving multiple repeat offences, with 12 cases of professional delinquency deactivated. In all, 153 repeat offenders were detained on more than one occasion, with 568 detentions for 871 criminal acts.

The 153 repeat offenders were arrested on more than one occasion, with 568 detentions and 871 criminal acts in all.

Policing stepped up in Ciutat Vella

The City Police created a group of 16 officers for public spaces in the district in November 2020. The goal was to guarantee harmony in public space respecting the prevention measures for Covid-19 and municipal regulations. Since the group was set up, 302 proceedings have been taken for cases of drug use, 2,157 denouncements made for non-compliance with Covid-19 prevention measures, 1,709 denouncements made for non-compliance with municipal by-laws and 181 criminal cases brought for offences against property or public health, and 48 arrests made for illicit crimes. The group has also operated 2,088 checkpoints. 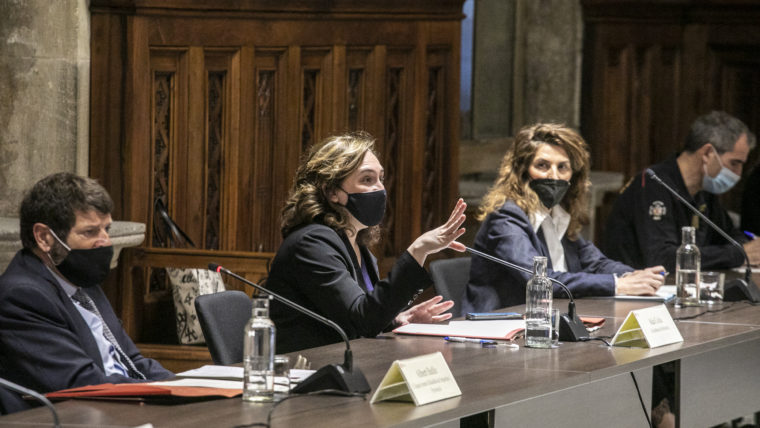 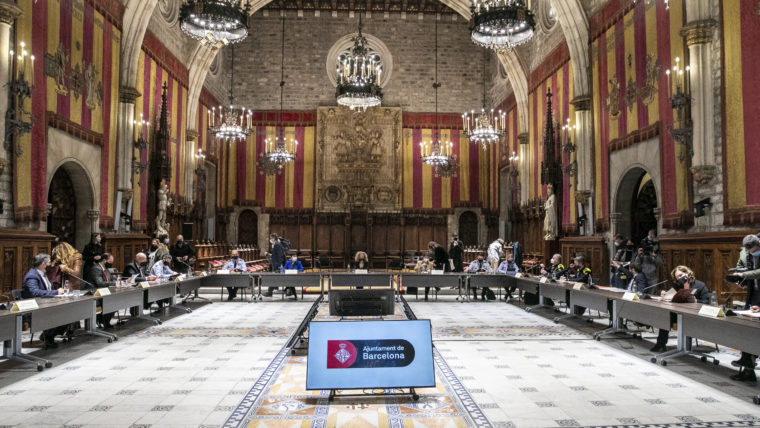 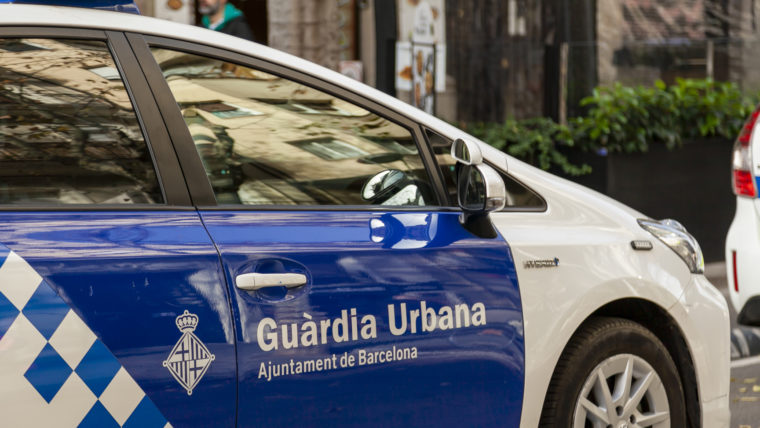 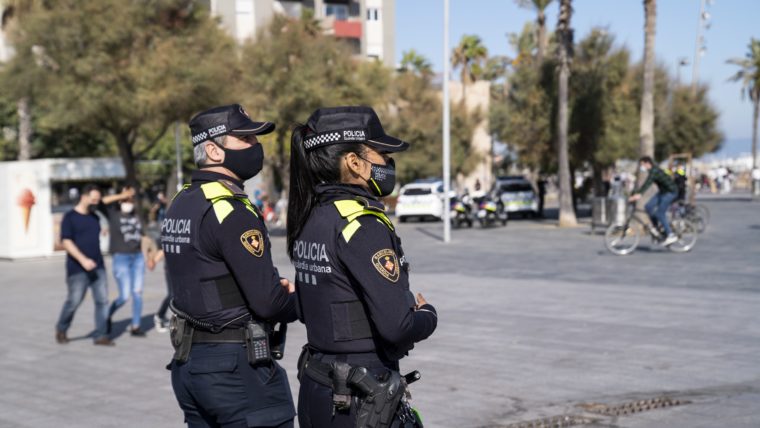