Women occupy just a quarter of the jobs in the ICT sector in Barcelona and under 10% of technical posts. To draw attention to these figures and help redress them, the BCN Fem Tech women’s network has been set up as a working group with fifty expert women from the tech sector. The group has called out to all other tech women to broaden the network and keep fighting for equity in this sector. The ‘Gender equity awards for the ICT sector’ have also been presented to recognise and provide support for tech projects in the city headed by women. 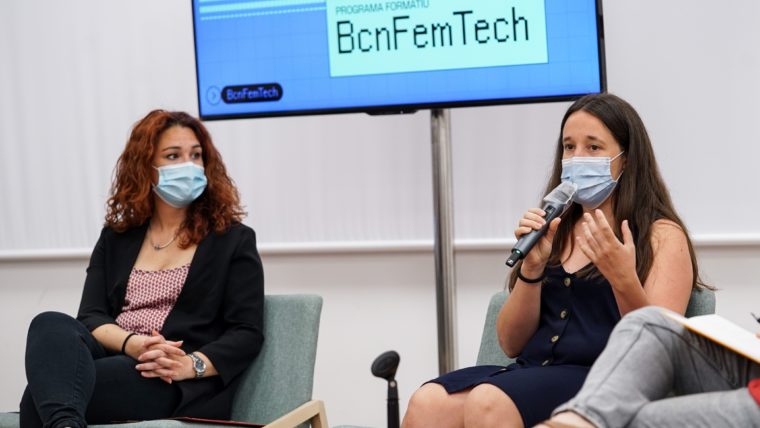 The working group is made up of fifty women experts from the tech sector, from groups such as the STEM Women Congress, Viquidones and All Women Tech. The network help the Government Measure “BcnFemTech 2021-2023”, which was approved in March to promote gender equity in tech spheres, combat the digital gender divide and boost women’s presence in the ICT market. The BCN Fem Tech group will also be tasked with monitoring action set out in the measure, using the digital participation platform Decidim.

Awards for combatting the digital divide

The ‘Gender equity awards for the ICT sector’ have also been announced, providing support for tech projects in the city headed by women. The awards have four categories, each worth 8,000 euros. Projects can be presented from 26 August to 27 September.

Six proposals with a feminist perspective

The working group and the awards were presented at the Canòdrom – Digital and Democratic Innovation Centre, which is starting its first edition of residencies in technology, science and democracy. The programme for the 2021-2022 year includes a series of projects to connect research with the city’s social and community reality: 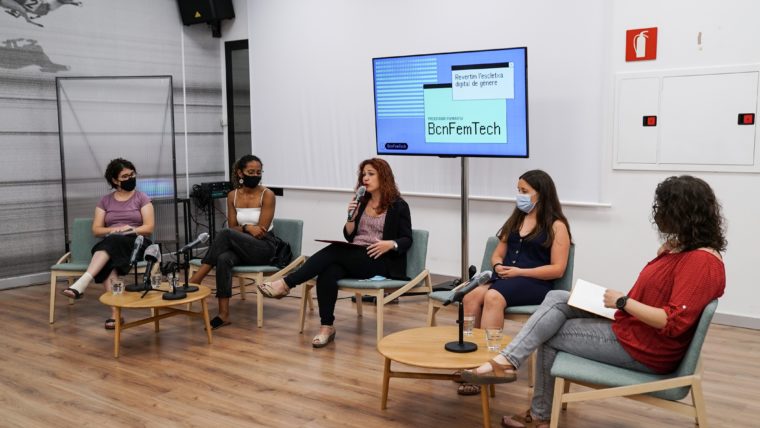 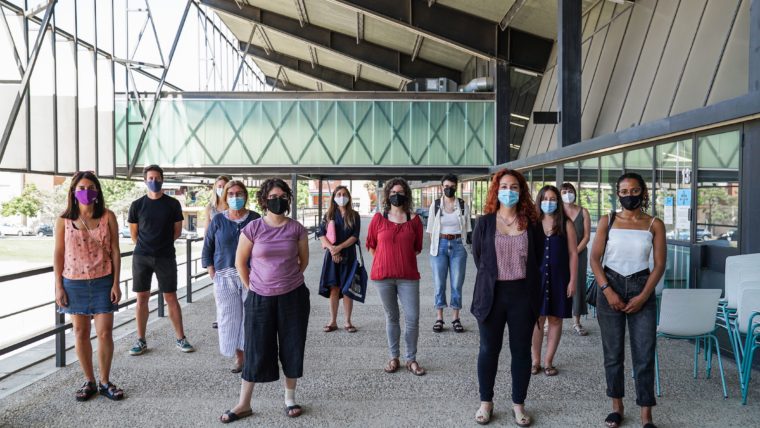