May brings a new hybrid edition of this initiative, with a range of activities linked to architecture and the city. 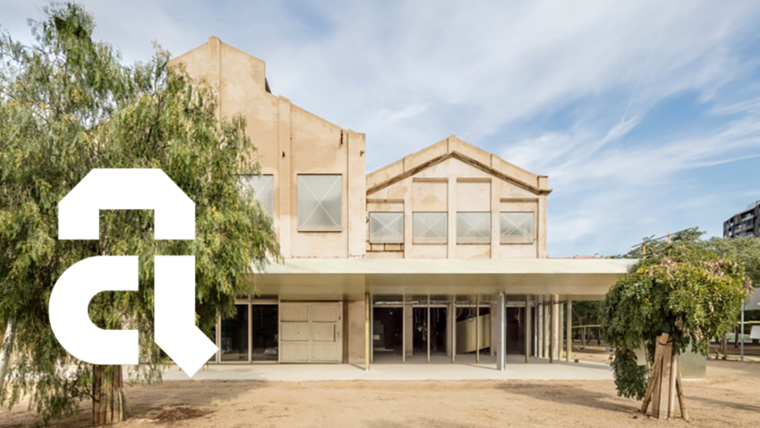 The city is all set to hold the fifth edition of Architecture Week from 6 to 16 May. The programme offers activities linked to the world of architecture and the city, going beyond physical, disciplinary and territorial boundaries.

This year’s event adopts a hybrid format, combining on-site activities with others on the radio, television, social media and the internet. The various activities seek to prompt reflection on the value of the built environment in cities, based around exhibitions, talks, debates, workshops, guided tours and film. Here are some of the activities scheduled over the ten-day event. You can find the full programme here.

Enric Miralles i Moya left an important legacy to Barcelona, Catalonia and the rest of the world. This programmes of exhibitions and activities pays homage to his various facets as a creator, architect, designer, photographer and teacher, based on a route with numerous perspectives on his life and work.

Festivities in the districts of L’Eixample, Sant Andreu and Nou Barris

The city’s districts will be significantly involved in Architecture Week, with their own particular celebrations. In the Eixample district (under the title ‘Obrim el teló, ballem al balcó!’) there’s an open day at the Taller Masriera, a collective dance display by the dancer and architect Toni Mira and a mapping display on party walls.

In Sant Andreu (under the title ‘Un habitatge per a tothom’) there’s a chance to visit the Casa Bloc, an icon of modern architecture and social housing in the city, to look around the display flat and the flats renovated by Hàbitat3. The building will also be offering a photo exhibition of its history.

Elsewhere, in Nou Barris (under the name ‘Recuperem Can Valent’), the featured building will be the Can Pere Valent country house, with various exhibitions and cultural and recreational activities to commemorate its history.

Photographer Arina Dähnick offers a first look at her work in Barcelona in two iconic places: Fàbrica Casaramona, (built by Josep Puig i Cadafalch in 1912 and currently the CaixaForum) and the Barcelona Pavilion (built by Ludwig Mies van der Rohe and Lilly Reich in 1929 and rebuilt in 1986 by Ignasi de Solà-Morales, Fernando Ramos and Cristian Cirici). The photographs portray the details of Mies van der Rohe’s works in different lighting and weather conditions that interact with the buildings.

The Roca Barcelona Gallery is inaugurating ‘Architecture Now!’, a cycle of meetings and interviews with millennials and centennials from the world of architecture, culture and ecology. The goal is to generate a space for reflecting on present and future challenges.

‘Building cathedrals. The Sagrada Família as a contemporary example’

The Senior Architects’ Association of Catalonia (ASAC) is organising the talk ‘Building cathedrals. The Sagrada Família as a contemporary example’, with guests of the calibre of Jord Faulí (the chief architect for the temple), Albert Estévez (chief architect of the Institute of Biodigital Architecture and Genetics), Mercè Zazurca, Juan Trias de Bes (TBD Architecture), Mercè Berengué (Roldán + Berenge) and Lali Canosa.

Pau Vidal and Vivas Arquitectos are behind La Chalmeta, a construction project for 32 homes and collective spaces. Located in the Marina del Prat Vermell neighbourhood, the site is holding an open day with a visit with those in charge of its construction.

During its construction in 1929, the Mies van der Rohe Pavilion marked a radical departure from more obsolete architectural ideas. This still holds true today. Over time it has becomes an undeniable icon of modern architecture. This visit for Architecture Week offers a digital simulation, photos and plans that guide the visitor around the different spaces and moments in the history of the building. This online tour last roughly 40 minutes.

The world of film also has an important part to play in the event. ‘Recovered time. Presentation of the Architecture Cinema practical workshop’ offers short films made by 50 students from the ETSAB and the Elisava school. The films will be followed by a round table with the authors and with representatives from the institutions supporting the project, figures from the works of universities, film and architecture.

At the same time, Architecture Week includes the BARQ, the Barcelona International Architecture Film Festival, which gets under way with the documentary Tokyo Ride, by Ila Beka and Louis Lemoine. The film shows the journey of the two filmmakers as they accompany Ryue Nishizawa, one of Japan’s most influential architects in her Alfa Romeo. The section will also be screening Charlotte Perriand. Pioneer in the art of living, the story of the designer and architect who reflects on contemporary society, women’s freedom and her role in architecture.

Besides these activities, the event includes many more visits, workshops and exhibitions. Don’t miss them! Architecture Week is organised by Barcelona City Council, the Architects’ Association of Catalonia (COAC) and the Fundació Mies va der Rohe, in collaboration with Barcelona Building Construmat and ArquinFAD. 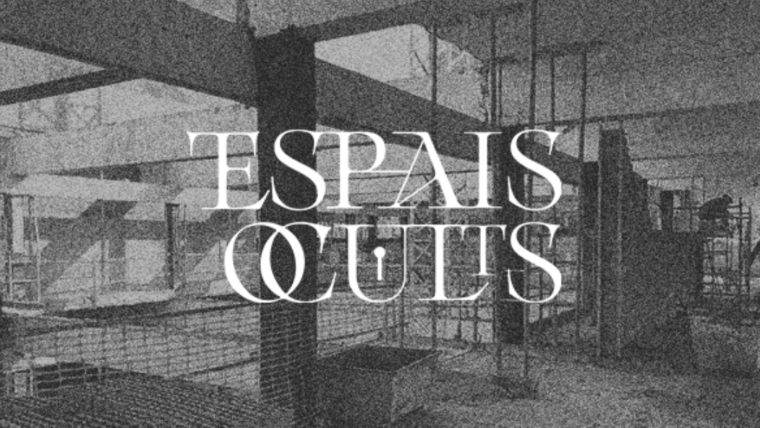 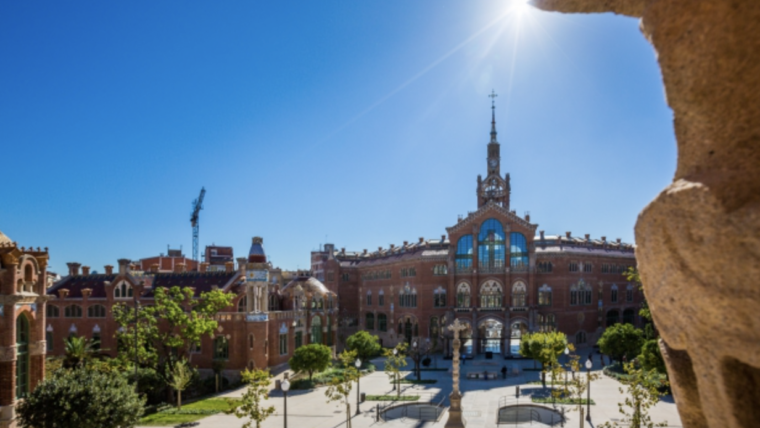