Last year saw CO2 emissions in the city reach 2.7 million tonnes, compared to 3.6 million in 2019. From this quantity, 330,090 tonnes correspond to savings in energy consumption between households, industry, commerce and services. This non-structural drop helped achieve 42% of the reduction commitments set for 2030. These are some of the main figures from the Barcelona Climate Emergency Report 2020. 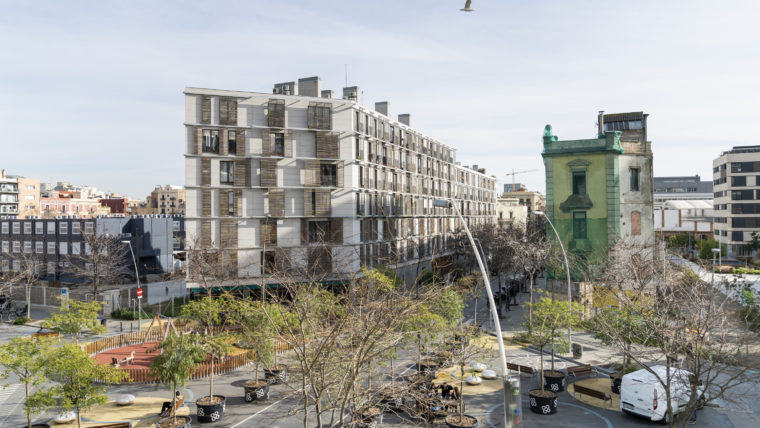 Urban transformation measures, street calming, the promotion of public transport and journeys on foot or by bike played a key part in cutting emissions and improving air quality. For instance, since the roll-out of the low emission zone in 2017 there are now 600,000 fewer journeys by vehicles which pollute the most. In addition, street-calming measures, wider pavements and traffic restrictions applied during lockdown freed up over 30,000 square metres of space for pedestrians. Bicycle use also had a boost in 2020 with the addition of another 21 kilometres to the city’s bike lane network and 65 new Bicing stations. This urban transformation continues with the roll-out of the Barcelona Superblock.

The report also highlights how necessary green spaces are for people’s well-being and emotions, as well as for reducing air pollution and mitigating the effects of climate change. In this respect, an additional 20 hectares of green space was created between 2019 and 2021, with the promotion of a new management model for greenery, more green spaces in roads, new bio spaces and biodiversity shelters. A new sanitation plan was approved too, to add 200 kilometres to the sewerage network, and the number of climate shelters in the city was also doubled.

Storm Glòria meant an average of 30% of surface sand was lost at the city’s beaches, with coastal infrastructures sustaining serious damage with an estimated cost of 23.6 million euros. Another extreme phenomenon affecting the city brought twenty nights when the temperature did not drop below 25 ºC, recorded at the weather station in El Raval. 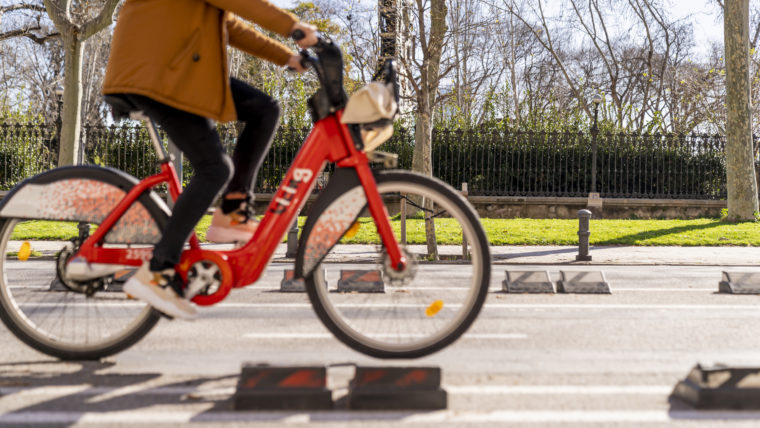 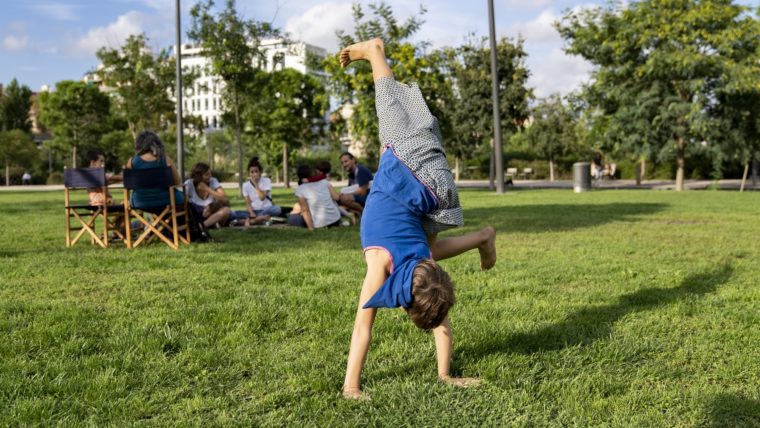 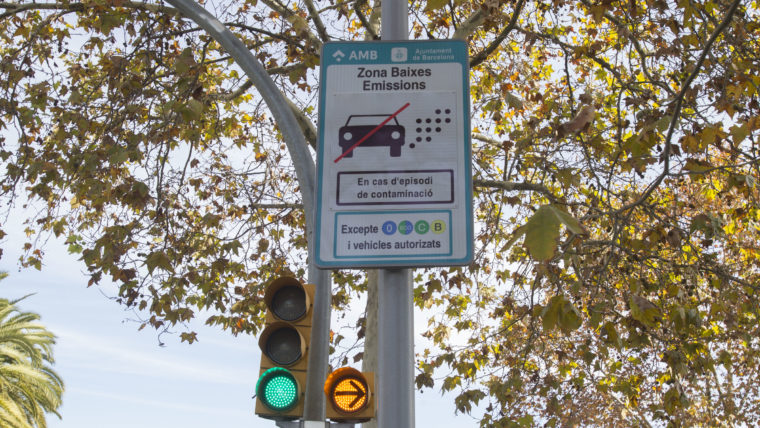