Turning Barcelona into a big superblock

The successful superblocks model is to be rolled out around Cerdà’s Eixample street grid, offering residents a local space which is healthier, safer, more human and more sustainable. The area will get 21 green streets and 21 neighbourhood squares, with an additional 33.4 hectares of space for people and 6.6 hectares of urban greenery.

The success of the superblock model, with Poblenou and Sant Antoni as examples, will now be extended to cover a much wider and much more densely populated area, and the higher levels of traffic and pollution found in L’Eixample. The area will be transformed so that one in three streets gets greened up and every resident has a square and a green street within 200 metres of their homes. The plan is for:

Access to public transport will be guaranteed in the entire area to be transformed.

Two public ideas competitions have been announced to make this possible, one for the streets and the other for the squares, in a process which will lay the foundations for the rest of the streets and junctions to be transformed. Proposals must comply with criteria on sustainability, accessibility, energy efficiency, inclusive urban furniture and materials with a low environmental impact. Work will get under way in 2022 and cost 36 million euros. 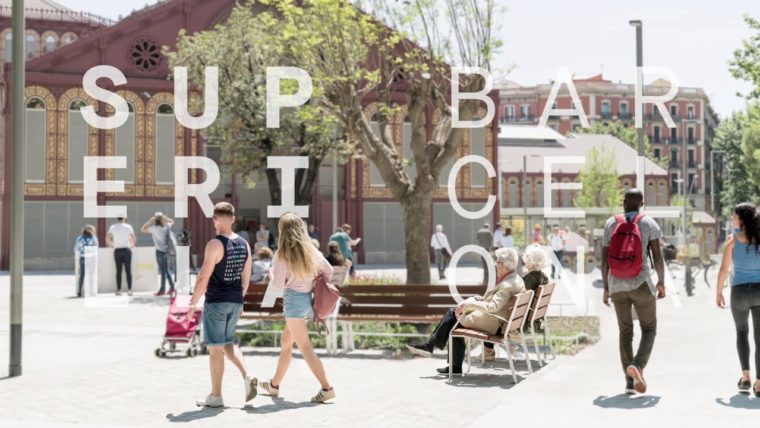 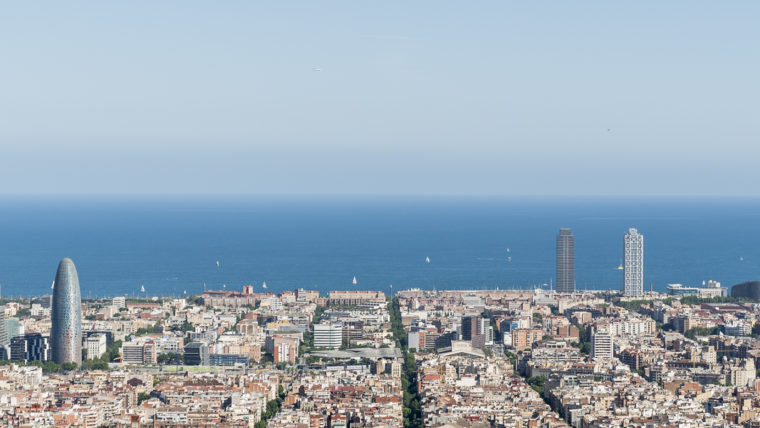 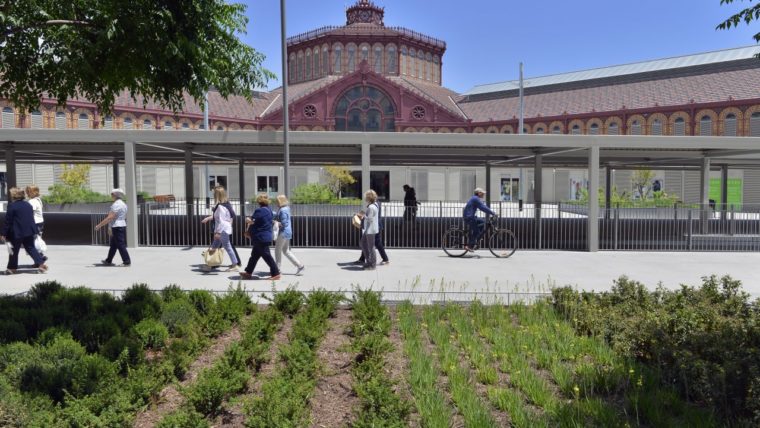 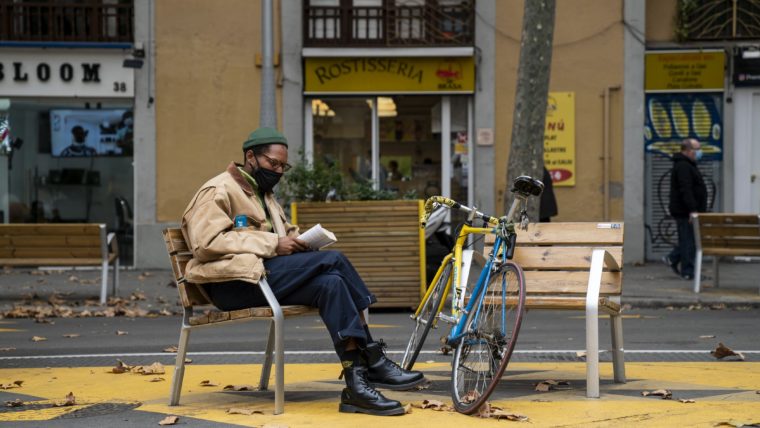 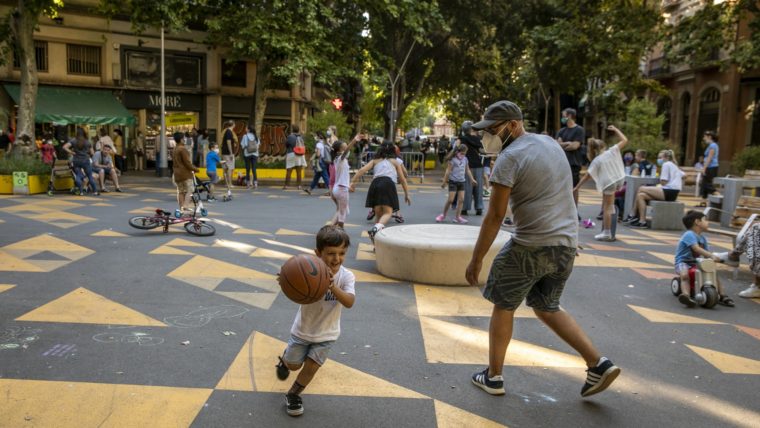