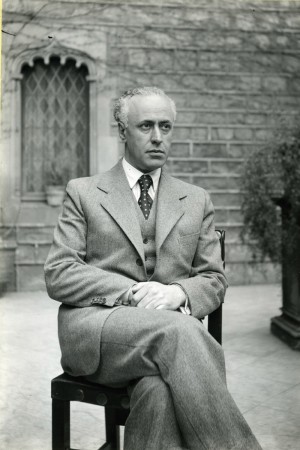 Photograph of Duran i Sanpere in the courtyard of the Casa de l’Ardiaca in 1935.
Photo: Estorch / AFB

Agustí Duran i Sanpere kept a diary where he chronicled the work carried out by the Archival Section to save documentary collections during the Civil War. The diary is incomplete and includes entries from 31 July 1936 to 28 May 1938. It contains information on the daily activities of members of the Section, journeys taken to collect documentation and carry out transfers, inventory work and visits. In short, detailed chronicles of frantically executed actions. It is a written testimonial that is essential to comprehend the scope of the rescue operation. Below we offer a few samples from the diary.

The diary begins on 31 July 1936. At the beginning of the Civil War, the burning of religious monuments and their archives was commonplace:

Documents were collected constantly, and whenever he participated he would write entries:

In order to prevent attacks on Church buildings, signs were put up that announced the building’s new function from then on: 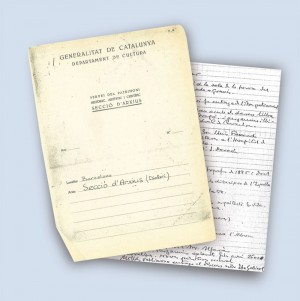 While collecting the Archive of Saint John of Jerusalem – located in a convent of nuns in the Sant Gervasi district that had been taken over and used as a hospital for militiamen – members of the FAI (the Iberian Anarchist Federation) stopped Duran and threatened to shoot him unless he explained what he was doing there. He finally managed to escape, but without the archive. In May 1937, he managed to recover it from a group of militiamen, to whom he paid twice as much money as a ragman had offered them to shred up the archive as old waste paper. In this entry from his diary, we can see that Duran discretely noted “negative result”.

The building at numbers 2 and 4 Carrer de la Palma de Sant Just, the former Casa del Retir i de l’Esperança, was used for the collection, classification, cleaning, organisation and flattening of documents. In the convent, which had been looted, a sign was placed to prevent misunderstandings.

The diary noted the preparatory work for the transfer of some of the documents from the Archive of the Crown of Aragon to Viladrau:

He also took notes on the arrival of special boxes for transfer:

And he noted the beginning of the transfer to Viladrau:

The work of organising archives and journeys is also carried out constantly:

Duran provides accounts of the bombardments, which were the reason, in 1938, that the Monastery of Pedralbes, on the outskirts of the city, was assigned to house the General Historical Archive of Catalonia:

The diary comes to a sudden end on 28 May 1938, with the “Visit to the Minister of Justice about the Notarial Archives.” What could have been the reasons for this? If the diary was in fact interrupted on that last entry date, the reasons could include the increased obstacles put up by the Government of the Republic against the Catalan Government’s activities, to growing shortages of vital supplies (food, paper, etc.), the bombardments or a general worsening of the situation brought about by the course of the war. Nonetheless, rescue activities continued until the very end of the conflict. 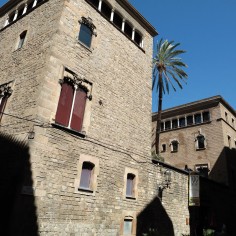 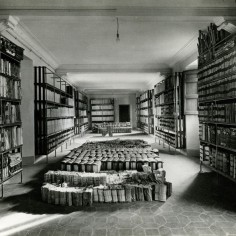 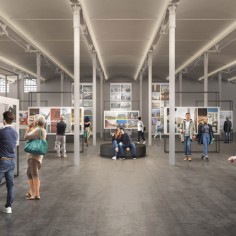 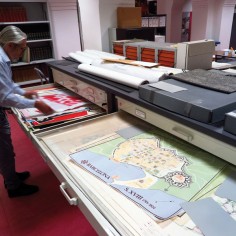