Artistic shop-window displays at ten establishments in the Barri Gòtic

The initiative invites thirteen renowned artists from different artistic disciplines to create show-window projects for ten establishments, recreating a dialogue between artists and commerce in Ciutat Vella. The goal is to help towards the recovery of the city’s economy and state of mind. 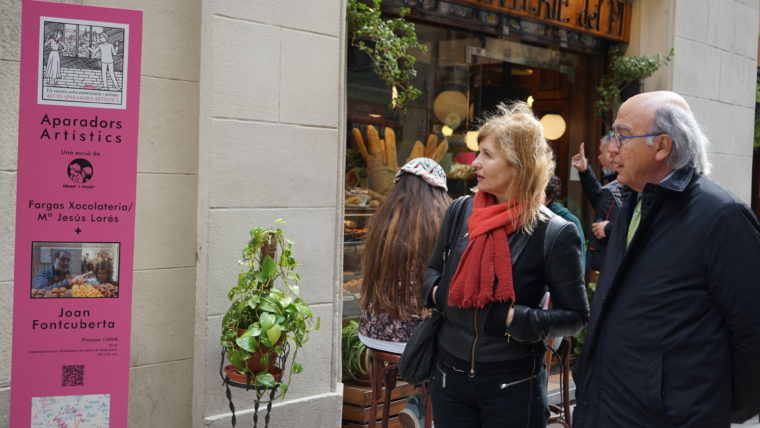 Members of the public can enjoy these artistic displays from Thursday, 10 March, to the end of the month:

The initiative stands up for the relationship between commerce and artists, described by the writer Santiago Rusiñol in his most famous work, the classic Catalan picture strip L’auca del Senyor Esteve. A ceramic panel depicting the story has been in place at the entrance to C/ Petritxol since 1956.

Outstanding names from the performing arts, cinema and literature

Their works make up a project driven by the cultural publication Hänsel i Gretel, directed by Llucià Homs and Fèlix Riera, in collaboration with Barna Centre and the support of the Councillor’s Office for Tourism and Creative Industries. For more information, visit the website for this initiative. 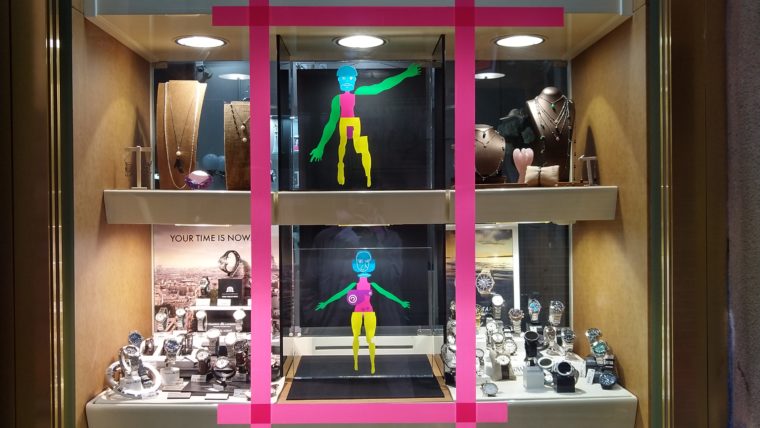