Barcelona medals of honour 2022 for civic values and community commitment

The city’s medals of honour pay tribute to people and organisations committed to civic values and the development of the city in spheres such as education, art, sport, local movements and human rights. The five gold medals at a city level went to Lita Claver, ‘la Maña’, Empar Pineda, Pedro Clarós, Jordi Raich and SOS Racisme. 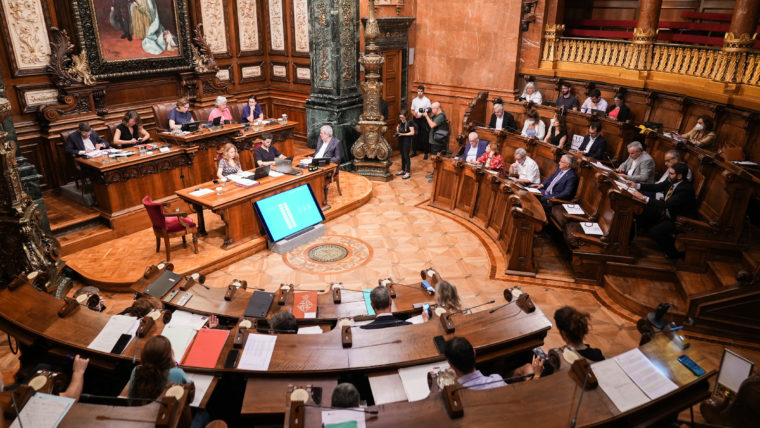 This year’s ceremony continued to recognise the work of people and organisations which have been in the front line in the fight against Covid-19, a factor which also played a big part in last year’s medals. Their efforts and commitment are an inspiration to all citizens who today still face the effects of the crisis caused by the pandemic.

Five of the twenty-five medals are awarded at a city level, while the other twenty are chosen by each of the ten districts.

The Full Council meeting in June unanimously approved the full list of people and organisations to receive medals in 2022.

The medals from the District Councils go to: