Greater energy efficiency and savings on the metro and bus network

Transports Metropolitans de Barcelona (TMB) is promoting different energy efficiency projects on the metro and bus network as part of its Energy Efficiency and Savings Plan. The plan should help reduce the consumption of electricity by 68 GWh and prevent 122,000 tonnes of CO2 emissions every year, representing an estimated saving of 20 million euros a year in consumption and 7 million euros in fixed energy rating costs. Some of the projects are already under way, while others will be implemented in the next few years. 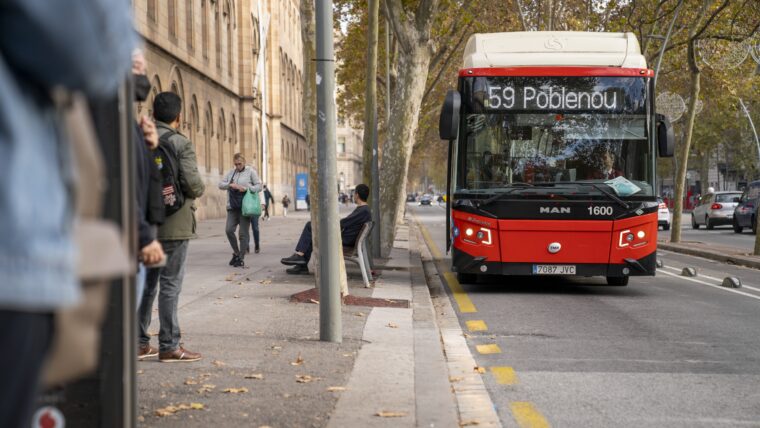 The following projects stand out as ways of achieving these goals:

The projects will allow for more efficient energy use, reduce the environmental impact, recover residual energy, improve user comfort, reduce investment in new infrastructures and boost the use of renewable energies.

These energy efficiency policies form part of the goals of the TMB Strategic Energy Plan 2025 and are in line with the organisation’s Social Responsibility and Sustainability Plan. 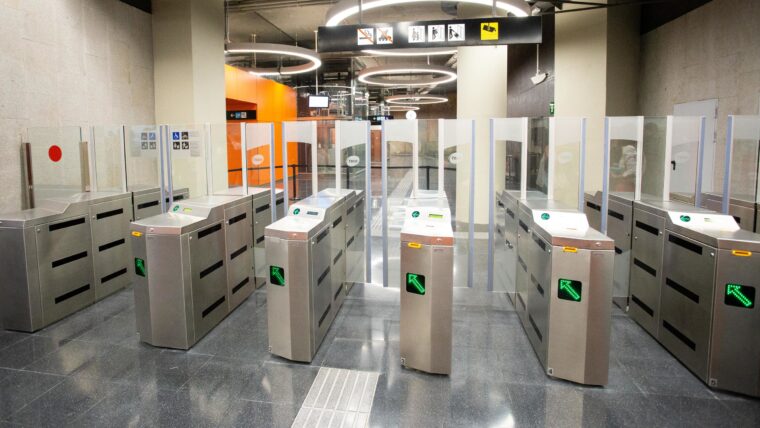 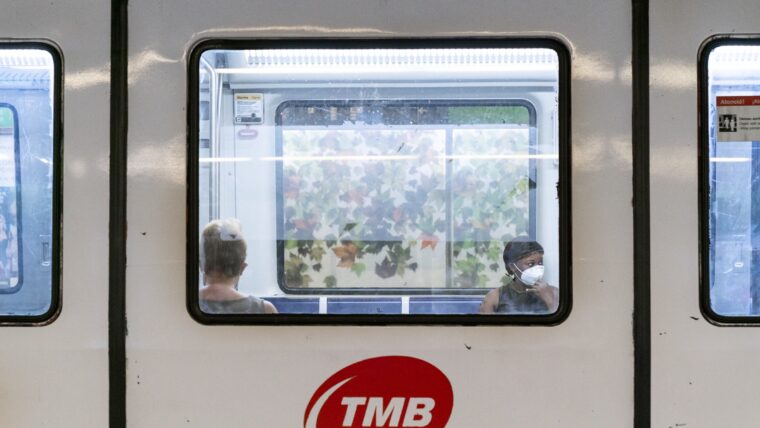 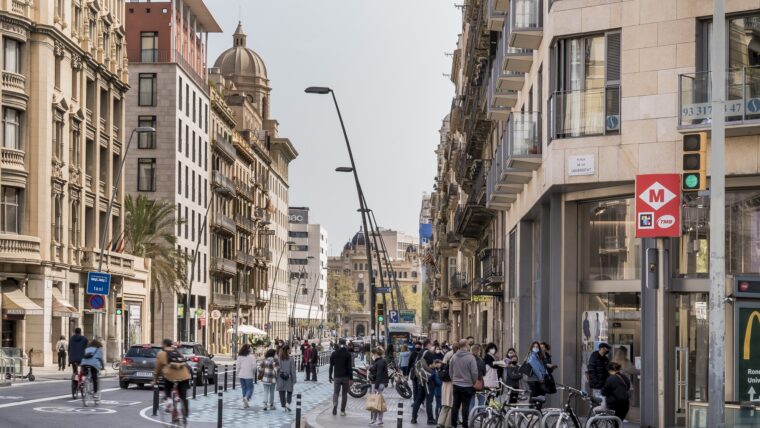