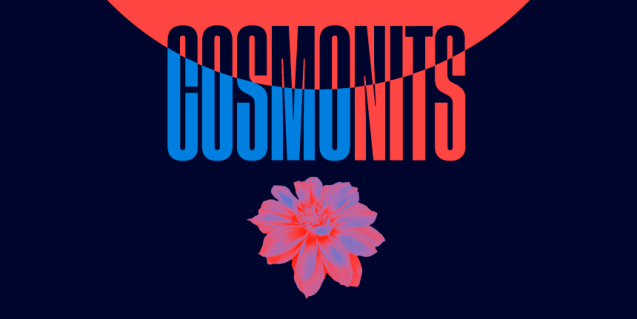 Enjoy cinema and music in the open air on summer nights.

During August, CosmoNits cycle continues at CosmoCaixa with the projections of the science fiction film series on summer nights. In addition, before the screenings you can enjoy live music thanks to the micro-concerts, with the participation of local groups from the city. Next month's screenings will take place on 4, 11 and 25 August.

The CosmoNit on 4 August will begin with a concert by Carril and Mercadante, a voice and bandoneón duo from the city who play classics of the Argentinian tango. This will be followed by a screening of Back to the Future, the film about the adventures of Marty McFly, a teenager who travels back in time in a time machine invented by an eccentric scientist.

The session on 11 August will start with a micro-concert by the Irene Reig Trio, a band that presents a repertoire of their favourite standards from the world of jazz with the sounds of a saxophone, double bass and drums. The concert will be followed by a screening of Arrival, the story of an expert linguist from the United States who must make contact with extraterrestrials arriving at Earth to find out if they are a threat to the preservation of the human species.

The last performance of this edition will be on 25 August with the project El viatge de les mans, a concert through poetry and the guitars, voices and double bass of Toni Xuclà, Claudia Cabero and Gemma Abrié. This will be followed by the screening of Snowpiercer, a film by Bong Joon-Ho (director of Parasites), which tells the story of a post-apocalyptic adventure caused by a failed experiment to try to solve global warming. A thought-provoking film about the future of humans and our destiny.

Don't miss the last CosmoNits screenings, you will enjoy music and cinema under the starlight! More information on this link.