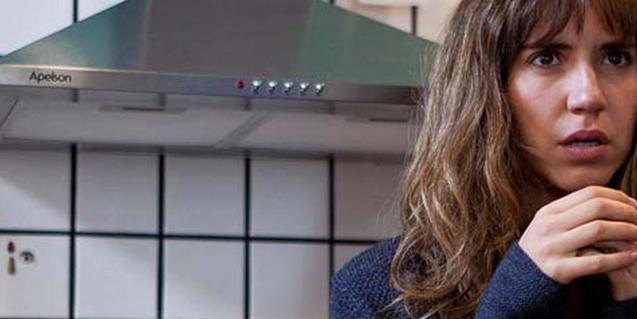 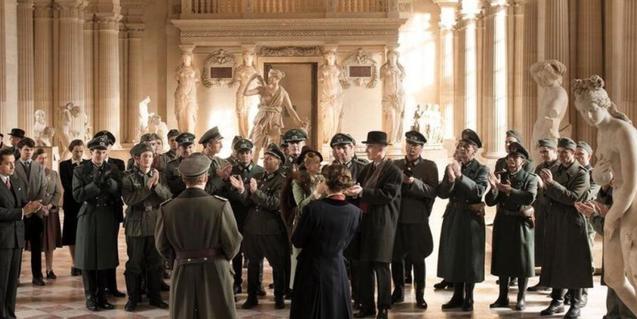 It's the sixth edition of the cycle that offers screenings related to painting, theatre, dance, architecture, music, design and literature.

From October to June, every Tuesday at 5pm, the Filmoteca de Catalunya has a date with the arts. At this time and day of the week, the Sala Chamón will be screening a movie with a theme related to activities of other cultural facilities and institutions in the country, which also collaborate in the programme, such as painting, theatre, dance, architecture, music, design, literature and opera. It's the sixth edition of Per amor a les Arts, a proposal in which screenings are introduced by experts in the subjects covered in the film. One of the goals, in the words of the Filmoteca, is to "incentivise the dialogue between the various artistic manifestations with cinema as the universal language that unites them all".

Out of the long list, these are some of the scheduled titles: Francofonia, le Louvre sous l'Occupation, a 2015 movie by Aleksandr Sokúrov, which takes us to Nazi-invaded France and, specifically, to the most emblematic museum in Paris; Cos a l'aire, peus a terra, by Nuria Font, offers a look into the stage work and the way of living and working of the directors of the company Mal Pelo; Antoni Gaudí, una visión inacabada, a 1974 film by John Alaimo that remained unpublished until 2009, which puts the architect in dialogue with the social and political context of Barcelona in 1900; and Elisa K, by Judith Colell and Jordi Cadena, an adaptation of the book Elisa Kiseljak by Lolita Bosch.