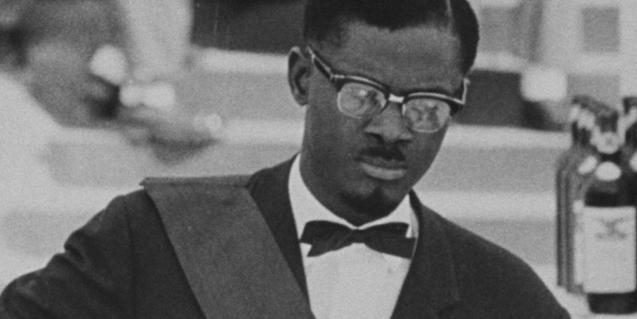 The conference cycle 'Restitutions', with the help of several screenings at the Filmoteca, is reclaiming the healing role of photography, according to emerging rights.

From 8 March to 17 May, the Mapfre Foundation is organising the in-person and online conference cycle Restitutions. Photography in Debt with its Past, curated by the artist, art critic and independent curator Carles Guerra.

Through ten case studies, the programme introduces examples of healing, restitution and renaming as a result of fundamental rights claims that archives preserving images documenting slavery, executions, concentration camps, colonial violence, the extraction of natural resources, the extinction of some species or the destruction of ancestral heritage must address. It is all used to analyse and conclude that restituting, healing and changing names are some functions that photography must integrate to make peace with the past and with itself as a field.

From those 10 sessions, there are still five left, all of them at 7 p.m.: What do the photographs reclaimed by Víctor Melchor Basterra of the horror in Argentina tell us?, by Ana Longoni (on 19 April); Arresting reiteration, altering continuous exploitation, by Michaëla Danjé, from the black collective from Cases Rebelles (on 26 April); The Future of Chile in the Sodium Nitrate Photographs, by Xavier Ribas (on 3 May), Photographic Reparations and the More-than-human, by T.J. Demos  (on 10 May); and Colonial violence and reparations in Forensic Architecture work, by Eyal Weizman (on 17 May).

At the same time, the Filmoteca de Catalunya has programmed three screenings of films proposed and commented by Hilde Van Gelder, Ana Longoni and Michaëla Danjé, respectively, at the Sala Laya. On 14 April at 4.30 p.m., they will screen Les éclats. Ma gueule, ma révolte, mon nom (2011), by Sylvain George, a movie about the violence inflicted on immigrants, the repetition of colonialism, and the rejection of the world as it is.

On the 20th at 7.30 p.m., they will screen two Argentinian short films, La foto de mis viejos, Registro de extremistas, about the disappearance of people during the military dictatorship, and the four chapters from Archivo de la Memoria Trans, about the social marginalisation of this collective.

To conclude, on the 27th at 7.30 p.m., they will screen the film Lumumba: La Mort du Prophète (1992), by Raoul Peck, about the life of Zaire's independentist leader and prime minister Patrice Lumumba, and the short film Fouyé Zétwal (2020), by Wally Fall, about the troubling contemporary history of the Guadalupe archipelago through the memories of a daughter that gets reunited with her father.

Tickets to each screening are 4 euros — the reduced fare is 3 — and can be bought through this link or directly at the box office. To attend or watch the sessions from the Mapfre Foundation's Restitutions cycle, you will need to register here up until three hours before they start.