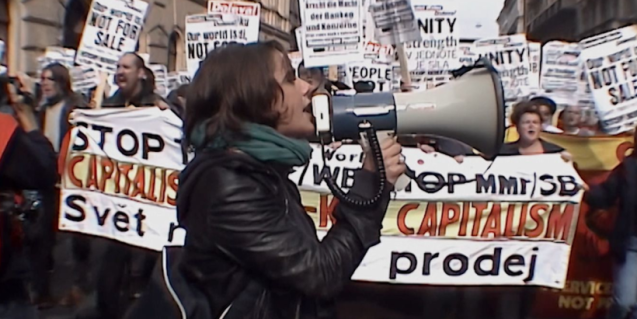 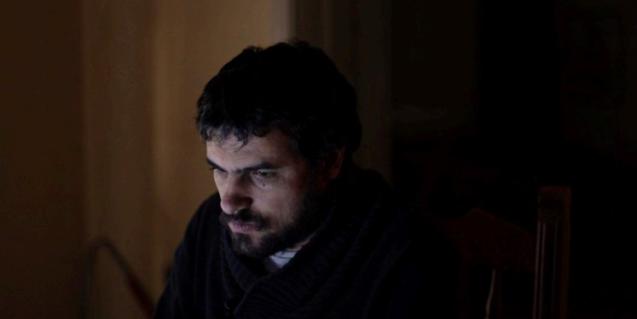 Enric Duran is the Catalan activist behind one of the most notorious embezzlements of recent years. The director Anna Giralt Gris has taken this story to make a documentary as her first feature film, Robin Bank. It has already been screened at various international festivals, but it will be released in Barcelona on 29 September, at the Aribau cinema. The screening will be followed by a discussion with the film's director and producer Jorge Caballero and virtually with Enric Duran, who is in hiding. Tickets can be purchased in advance.

After having studied the banking system in depth, Duran planned a strategy to raise half a million euros through 68 loans requested from 39 banks. He never returned them and used the money for social projects. With this action, he wanted to denounce the banking system as responsible for the 2008 economic crisis. He himself announced the embezzlement he had committed and was arrested, imprisoned for two months and released on bail. While awaiting trial, he escaped and has been a fugitive from justice ever since. In the documentary, Anna Giral Gris narrates the case and also brings the viewer closer to the character, with whom she has spoken on several occasions. The film aims to raise the question of the boundary between the legal and the legitimate and also asks whether, in the 21st century, the quixotic idea that a single person can try to save the world makes sense.