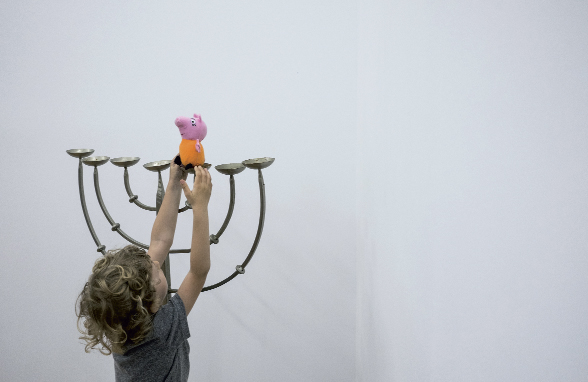 Children play freely during the celebration of the Sabbath in the progressive Jewish community of Bet Shalom, in the Eixample district.
Photo: Arianna Giménez

While it is not found in any of his books, one of the most famous phrases from writer and bishop Josep Torras i Bages is the one in which he guarantees that “Catalonia will be Christian or it will not be”. More than a century later, the secularisation of Catalan society is not complete, but it has gone far beyond what Torras i Bages would have wished: 52% of Catalans consider themselves Catholic, 15% are of a different faith and the remaining 33% are not of any faith.

This Catalan multi-religiousness is thriving in Barcelona. There are 243 Catholic places of worship in the city, compared to 270 that are not Catholic. Immigration in the 1990s and onwards is the key to understanding the emergence in Barcelona of religions such as Sikhism; however, it is important not to fall into the trap of thinking that everyone who is not Catholic must be foreign. Among the followers of Islam, the Eastern religions and all the Christian denominations are plenty of Catalan surnames and national identity documents without the telltale X or the Y that precedes numbers issued to foreigners.

Centuries of a close and confused relationship between the political and ecclesiastical authorities mean that, even today, Spain continues watering the Catholic garden with abundant public money, while many religious minorities do not have enough resources to erect decent places of worship. In a country that declares itself in its Constitution as being areligious, secularism is like a strange creature that has trouble adapting to our indigenous fauna, like an elusive cat with too much of a French accent.

Recognised but discriminated against 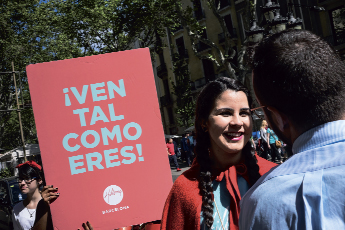 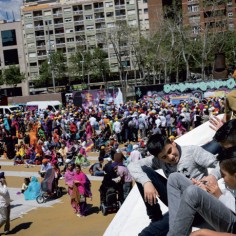 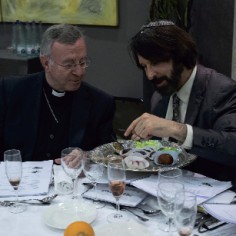