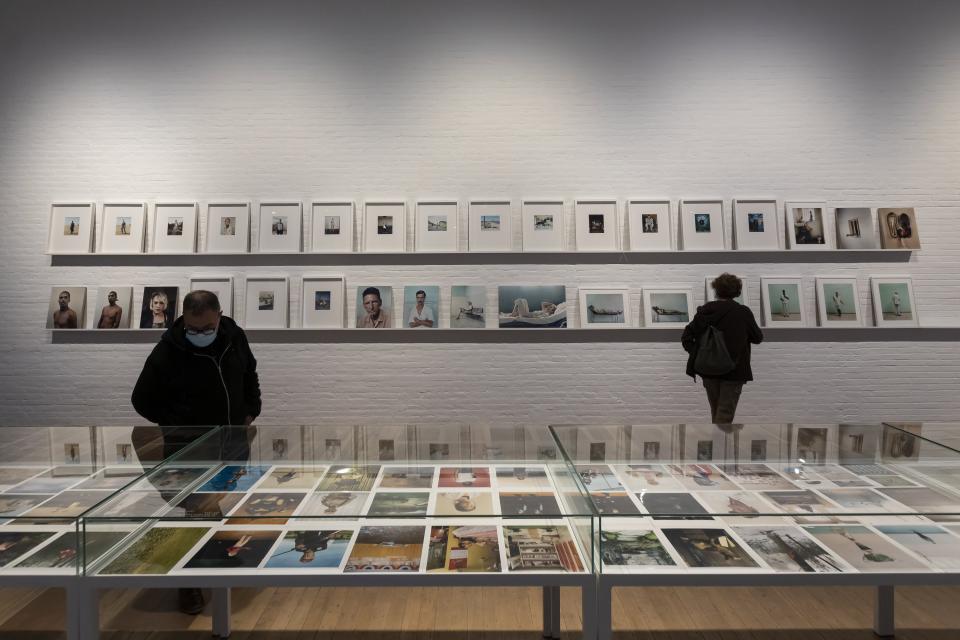 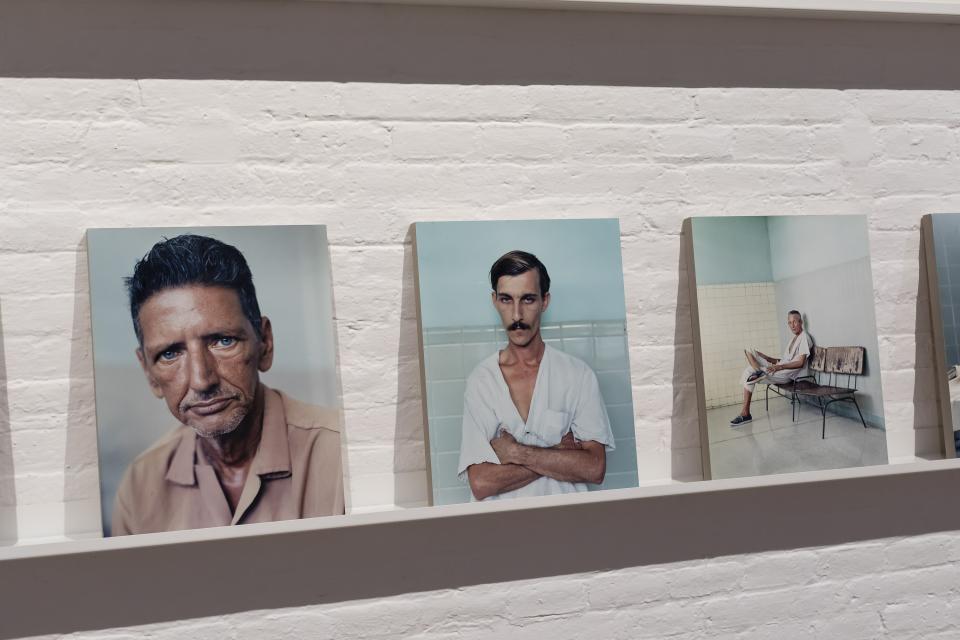 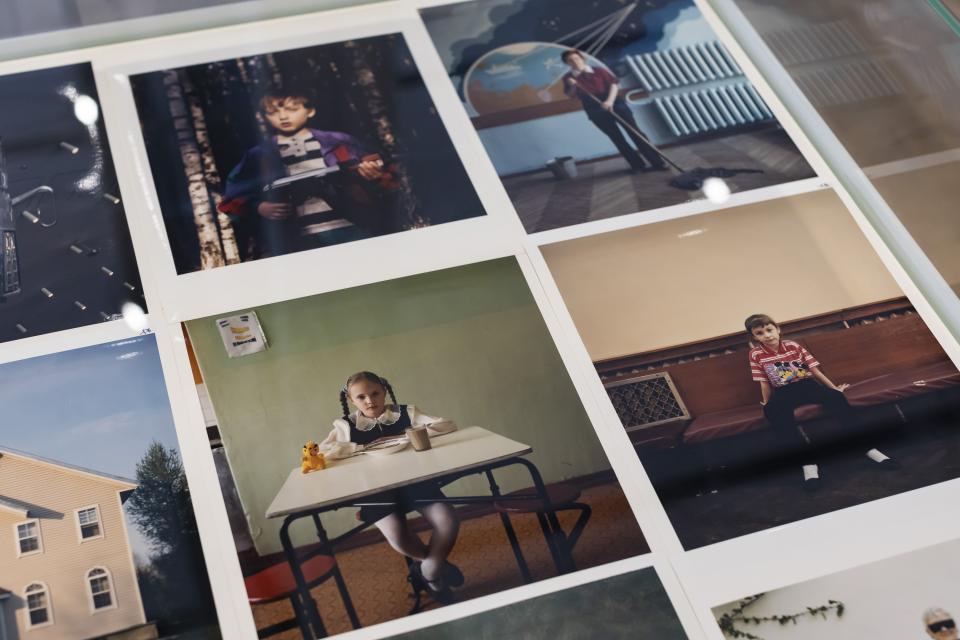 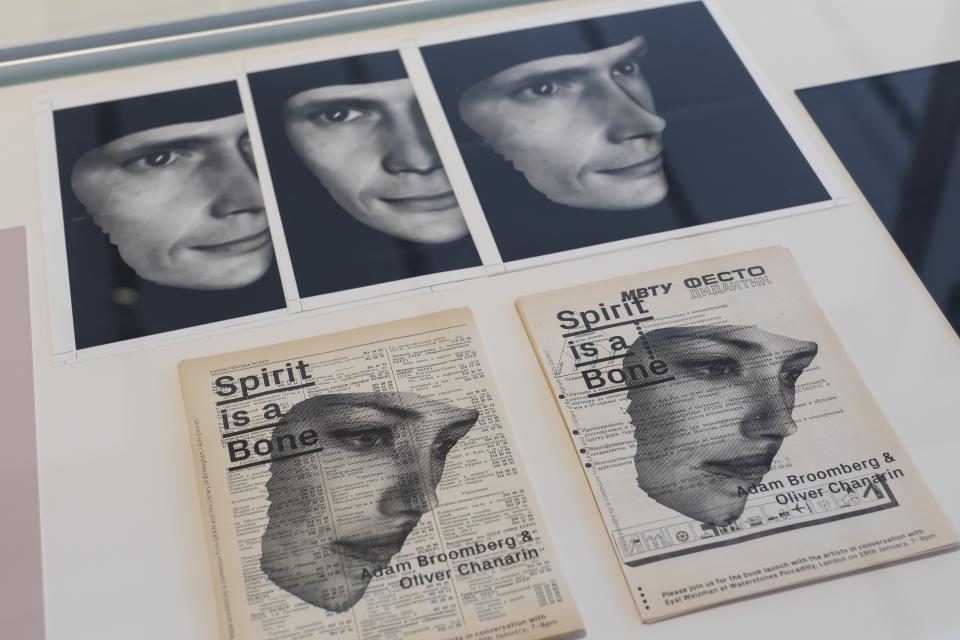 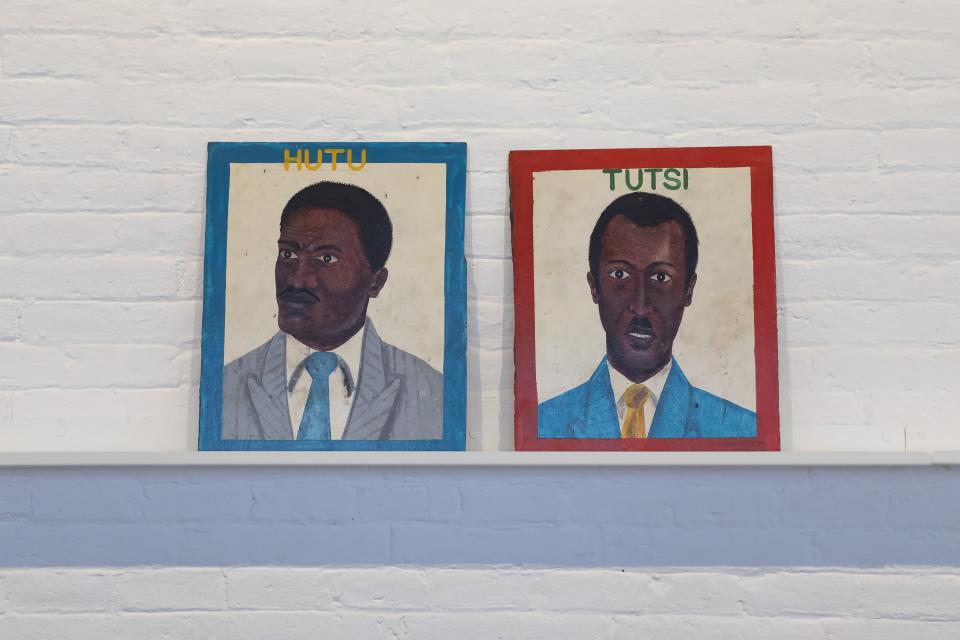 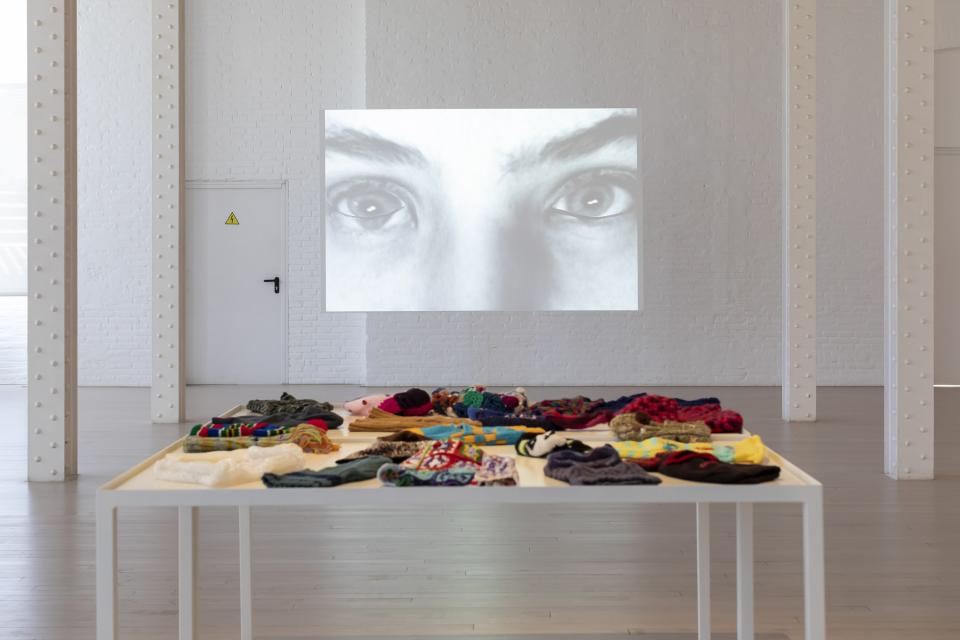 For the past twenty years, the photographer duo formed by Adam Broomberg and Oliver Chanarin has been working on a forensic and paranoid interrogation of photography, in search of everything cultural, emotional, political and financial that surrounds images.

Sons of Jewish families that emigrated to South Africa, they met in Johannesburg. They began working together as editors and photographers for COLORS magazine, travelling around the world to disprove the clichés of photojournalism, on their supposedly loyal mission to inform and raise awareness among the public. Intending to explore the complex relationship between photography, power and catastrophe, they soon decided to blur the traditional lines between artistic and documentary practice, avoiding, however, any sort of characteristic style. Whether portraying people and contexts filled with pain, digging in archives or appropriating works by compromised artists and writers, they have scoured every expression, from violence (war and torture, segregation and censorship) to the absurd (games and accidents). Their critical, ironic and subversive observations move between ethnography and conceptual art, to tackle reality and at the same time dismantle it, reveal any conflict with rawness and simplicity or delve into its depths and discover its abstraction.

Like any artist duo, it is futile to try to distinguish where one begins and the other ends. And this is transferred to their work, created based on layers and versions, collages and quotes, their own or by others, which take on different formats or overlap in successive projects. Until today, when they have decided to end their collaboration. Broomberg & Chanarin is dead, they say, with a smile on their lips, whilst they commission their obituary so that international newspapers and magazines can publish it on the day of the opening. A smile that adds more fuel to the fire because it not only broadens the debate on the control of the images but now, in addition, puts to the test the institution that manages them. The disappearance of the author leads to the emergence of the institution and the reader as guarantors of their continued existence. However, whilst the archive or exhibition space wish to become heirs of their authority, the reader dynamites it and points out that the problem of artistic legacy is not limited to legal custody and physical conservation but is also, or above all, affected by the access to and interpretation of its message – in terms of historical memory or cultural, even national, heritage.

“You press the button, we do the rest”, said the famous slogan for Kodak when in 1888, they produced the first portable camera. All of Broomberg & Chanarin’s work examines the scope of this ‘rest’, which acts in a silent but incisive way: based on interrupting the automatism of the machine and its distribution channels, they de-programme our perspective to make us aware of everything that, far surpassing them, shapes and gives a story to these images. The ‘decisive moment’ of Henri Cartier-Bresson and Roland Barthes's ‘punctum’ that have forged photographic theory, are suspended. In contrast, re-establishing the dialogue between the experience of the lived moment and the subsequent construction of the image entails escaping the fetishism of the document as a reminder of something lost and distancing ourselves from the postcard as a testimony of something that was, to seek out everything that is still possible, everything that a collection of images could be.

This is, therefore, the announcement of an ending that opens the floodgates. A final exhibition that is, at the same time, their first major retrospective on a worldwide scale. A farewell to their celebrated career, with emblematic works and unpublished projects, but without nostalgia. Because this isn't about looking back to search the images for the meaning of their life or embalming what remains of it in an urn but tracing and continuing this exquisite corpse that is their trajectory. For this reason, we haven't wanted to show it as closed and established but little by little, in layers, opening the cataloguing work that takes place on the third floor and, consistent with their work, introducing the process of discovery and analysis that is so characteristic of the artists.

Photography and museum have shared the belief that there is a uniform time and a compact reality that we can capture and expose in a snapshot. But just as photography is not proof of an event (or not only) but rather the testimony of a multifaceted and biased encounter, neither is the space a neutral teaching device that treasures and communicates but rather a learning tool with which multiple readings can be studied and imagined. If we understand that we are not looking at an inventory of memories or a repository of objects but at a network of interactions that participate in the present, from a discourse structure that involves us, we should ask ourselves about the discourse that they (re)present. What is the representative capacity of images and exhibition spaces today and what do we want it to be?

Referring, not without irony, to the death of the author, which goes from literary theory to current legislation, the artists are dying to tell us that the past is never final, that photography goes beyond the artist and the object and that patrimonial ‘remains’ are constantly updated. Here, photography is the practice that analyses the end of a way of understanding time and of organising reality, to rethink its uses and explore its transformative potential within the institution. And this means reviewing the connection between the document, the exhibition and society, searching for radically democratic ways of accessing and generating critical thinking to expand the public sphere of images and the exhibition space.

Every two weeks the works exhibited will change. Below you will find the series-works included in every fortnight (this list is provisional in relation to future fortnights; there may be changes of work).