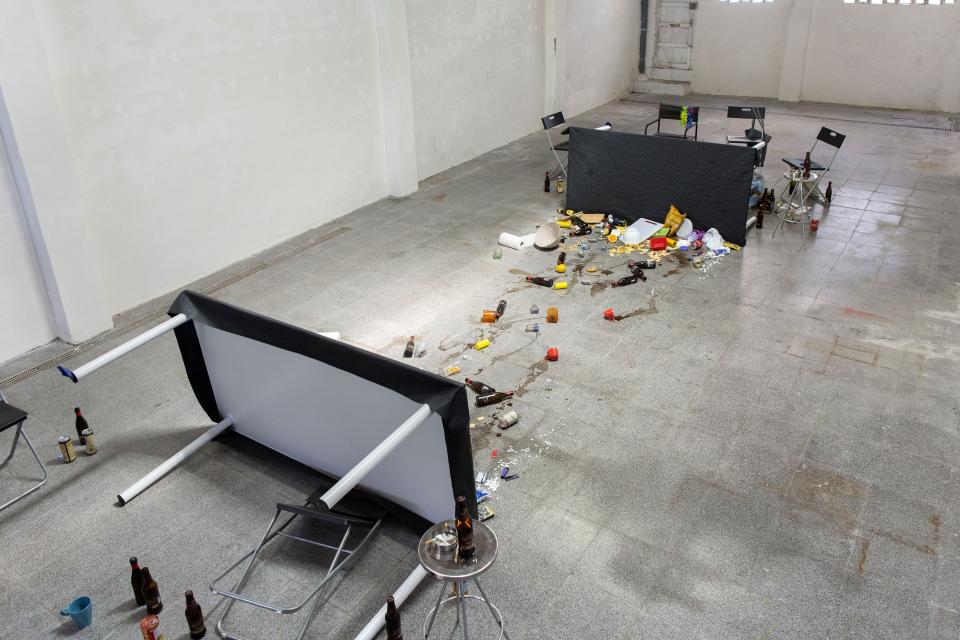 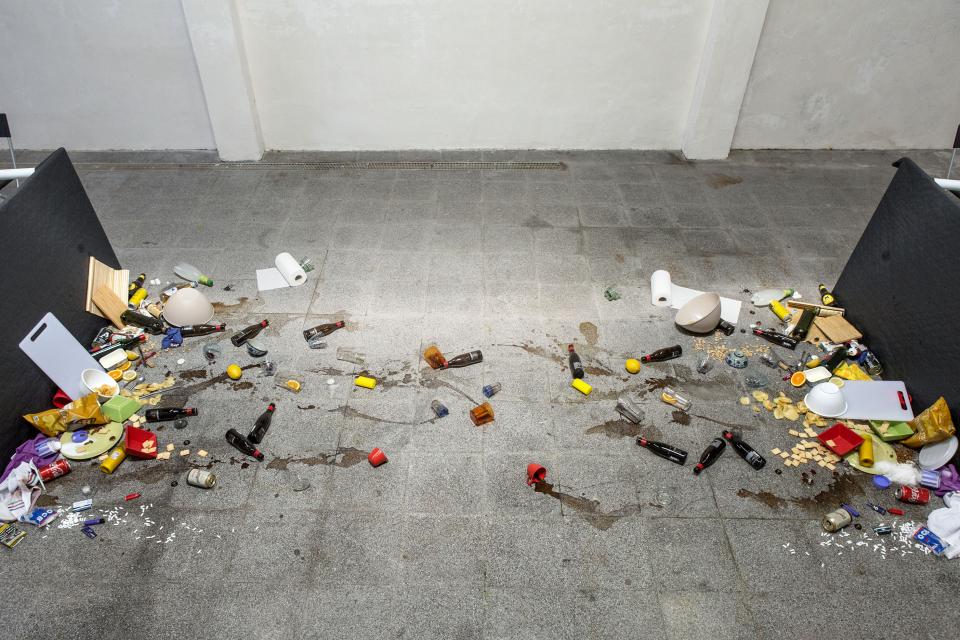 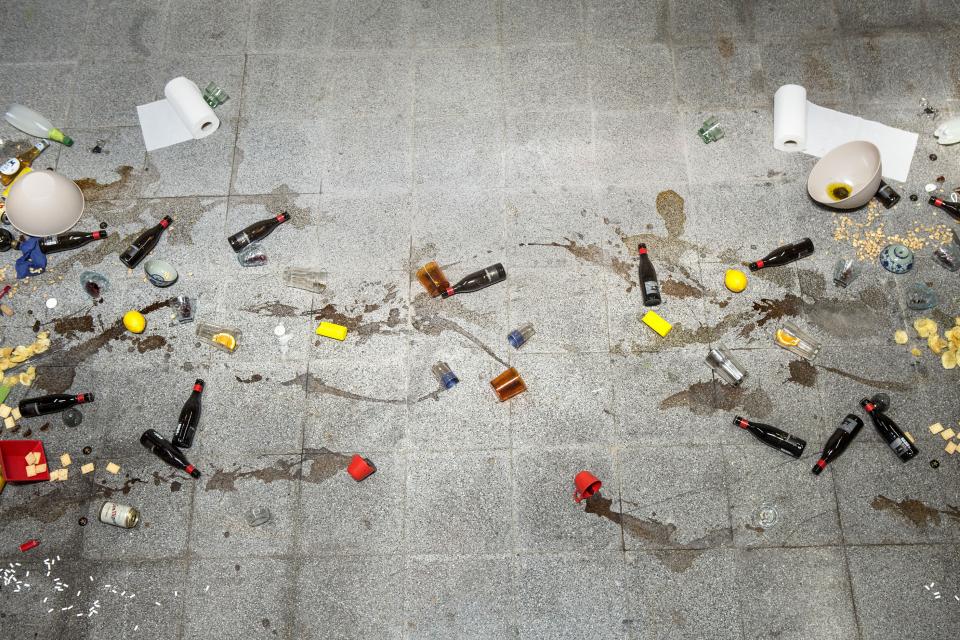 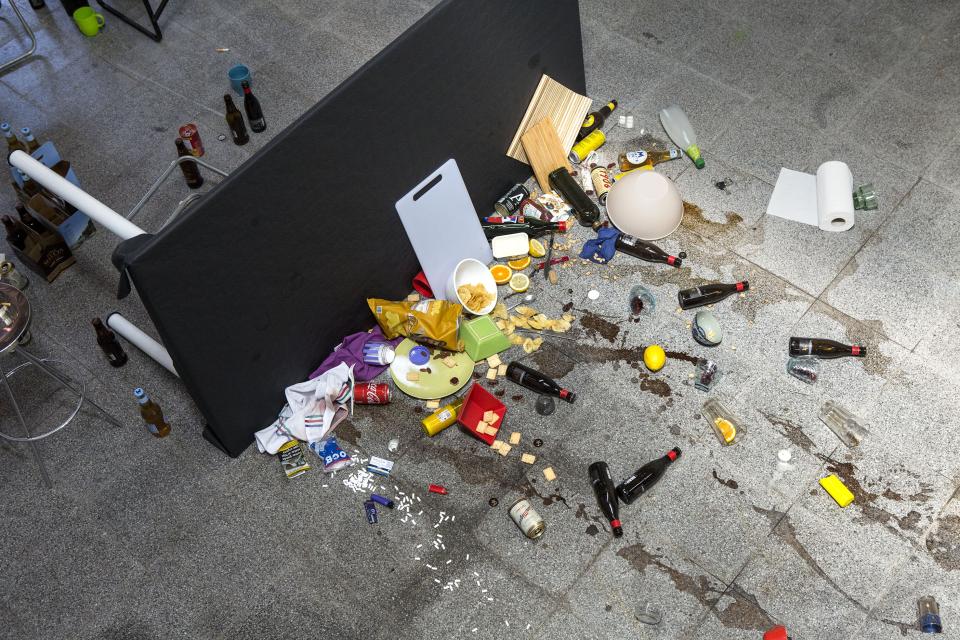 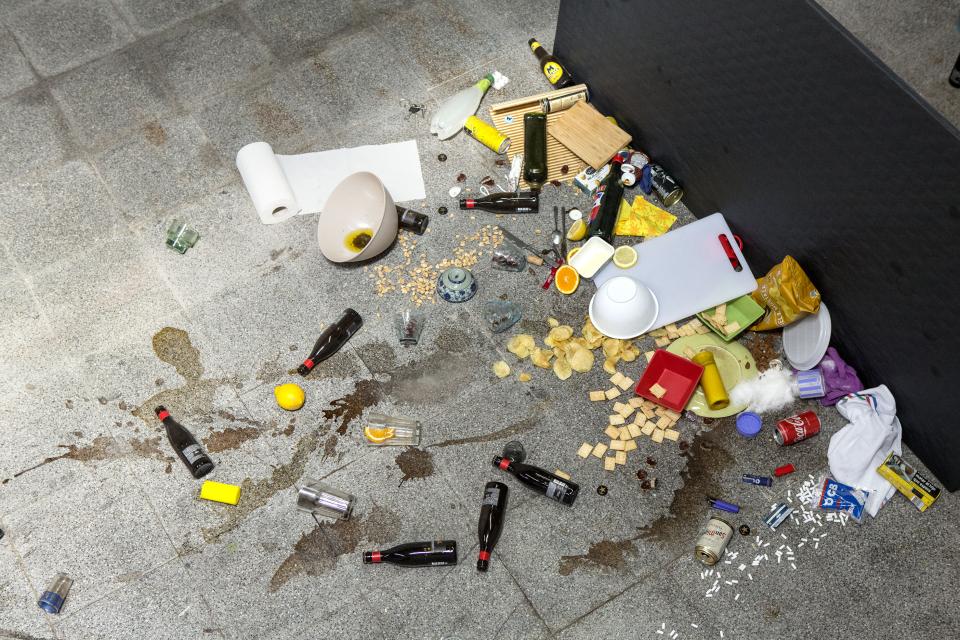 'SEQUENCE #1' is a series of activities linked to the programme of Fabra i Coats: Contemporary Art Centre of Barcelona, which this year revolves around the (para)cinematic. Through laboratories, conferences and performances by people from different disciplines and geographies, 'SEQUENCE #1' proposes a working framework for delving into the special performative link that is created between bodies and images.

In the face of positions aligned with the scopic regime aimed at the production and consumption of objects-bodies-images, 'SEQUENCE #1' includes artworks that affirm the potency of images as acts or events. The series proposes we relate with the image as a practice because it “is never a thing, an inert object, but a praxis in which image and subject, mediated by a physical support, dialogue, consider and encounter each other”*. The support or materials in 'SEQUENCE #1' are the body or bodies from which the images and their agencies emanate and are conjured up.

The programme is made up of proposals whose link with the practice of image is approached in different ways, although in all of them we can sense translucent and porous invitations that suggest, open, suspend and, above all, imagine other performative planes for the fascinated occurrence of the images, celebrating that “on the side of performance there appears to be strength, escape, what is lived”**.

This is a multifocal approach, a starting point to continue thinking from a practice viewpoint and contextually, just as many of us artists, thinkers and curators have been doing. Turning on an axle, hyperventilating, forcing a melody until the vagus nerve, the suggestion, is stimulated from the narrative, the comparison. Making-thinking with the body and its appendices like the first recording technology and production of images. The word, noise, sounds, space, touch or movement provoke this apparition of images in another temporality, that of its hesitant formation which escapes standard interpretation. In this stress framework, we want to present the work and research of Cris Celada, Ona Bros, Andrea Soto Calderón, Andrea González, Javi Álvarez, Lorea Alfaro, Olga Mesa, Alejandra Pombo Su, Carme Torrent and Emilio Tomé.

The images that announce 'SEQUENCE #1' are registers of a scene designed in detail, where the bodies are no longer there but their rumour remains. They are the work of Martín Vitaliti, titled Para ser dos hay que ser diferentes (2020), which leads us, undoubtedly, to the vital encounter with the other for the configuration of a sensitive community.

Laboratory activities with reservation: activitats-centredart@bcn.cat​​​. Other activities are free access until capacity is reached

------
​Fernando Gandasegui is an artist, researcher and curator of performing arts. Currently, he is the curator of La Casa Encendida's Domingo festival and co-director of Teatron. He was the coordinator and part of the art direction team at Teatro Pradillo in Madrid. He has curated programmes for the Punto de Vista festival, co-directed Matadero Madrid’s La Plaza en Verano and designed residency and research programmes at the Centro Cultural de España in La Paz. He gives classes and workshops at institutions such as Pedagogías Invisibles and Bar Yola. His artwork has been presented at various national and international institutions and is part of the CA2M collection and Matadero Madrid's Creators Archive.​
​Marc Vives Muñoz (Barcelona, 1978) is an artist, researcher, professor and producer. He explores the visual and live arts and is versed in performance and spatial work. He uses collective learning strategies, collaborating with other artists and forming research groups, such as Si CentroCentro fuera FueraFuera, Ixsquecorrenporahí at Escola Massana and Moure parets at EINA. He also focuses on the management and accompaniment of artistic processes, leading the residencies programme at L’Estruch (Sabadell), forming part of the curatorial team at La Capella and initiating projects such as YProductions, Hamaca, Por la Vena and, currently, GRAF.cat.
In terms of art, his work has been shown at Rogaland Kunstsenter (Stavanger, 2016), Redcat (Los Angeles, 2016), etHALL (Barcelona, 2018) and MACBA (Barcelona, 2021) and he has performed at CCEMx (Mexico City, 2020), Festival Grec (Barcelona, 2020) and La Casa Encendida (Madrid, 2021). From 2002 to 2012 he was part of the art duo Bestué-Vives. 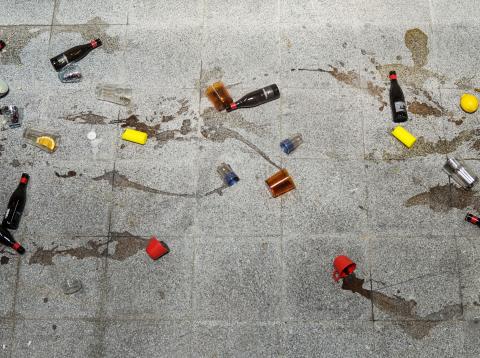