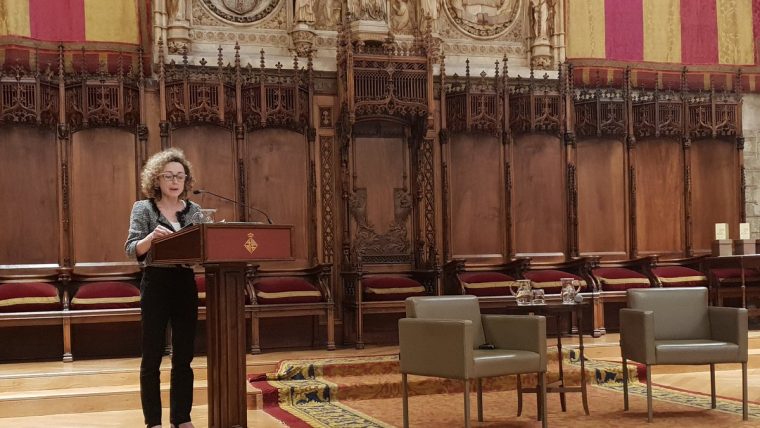 The 11th Women and Sport Prize was launched on April 3 with the opening of the registration period for candidatures. This ends on April 18. The aim of this award is to highlight the role of women in sport, and to publicise accounts and reflections on their role in this sphere. At the same time, the organisers want to contribute to an equal presence for women in all age groups and all areas of physical and sports activities.

The prize has four categories. There is the “Mireia Tapiador Prize for promoting sport”, which is aimed at women who have stood out for their work in publicising and promoting sport. Another is the “Sportswoman Prize”, which acknowledges social work done for women’s sport, dedication and sporting merits. Women who have stood out for their sports career, their social impact and their contribution to competitive sport, or who have achieved a sports milestone, are eligible for this.

The third is the Media Prize, which acknowledges individuals or media that have excelled in their work to promote or publicise events, activities and triumphs relating to women and sport. Entries for this award may include journalistic work of an educational or informative nature, or opinion pieces, in the written press, or on radio or television (in analogue format) and/or digital/online format (radio, press, television, websites, journalist blogs, etc.) produced, edited or published in Barcelona in 2017 and relating to women and sport.

Finally, there is the City Sports Club Prize, which recognises the Barcelona sports club that has stood out for its work in promoting women’s sport throughout its history, or achieving a sports feat in the realm of women’s sport or which promotes the participation and presence of women in all areas, thereby boosting the principle of equal opportunities.

Candidates can present themselves in person or through other natural or legal persons and have to fill in the online authorisation form before they send the entry form for each of the four categories of the 2018 Women and Sports Prize.

Marta Carranza, sports commissioner of the Barcelona City Council, has made an appearance and has been responsible for opening the event highlighting that “acts like today are what most excite me.” For years we thought it necessary to have stories and invisible tasks of women in the field of sports “, as well as that these” are absolutely necessary awards “since the role of women in sport is valued.

In the act, the Ukrainian Anna Muzychuk, world champion of chess and activist for gender equality has also participated. Among other things, Muzychuk explained how he resigned to revalidate the world title so that the championship took place in Saudi Arabia, a country where “women’s rights are violated on a daily basis”.

To end the day, as it could not be otherwise, the winners of the prizes were proclaimed. They are the following:

Mireia Tapiador Award for the promotion of sport – Sylvana Maestre, president of the Alpine International Paralympic Ski Federation and co-founder of Play and Train.

Prize to the sports club of the city – BUC Rugby, a Catalan club with more female licenses and directed by Mercè Roser. 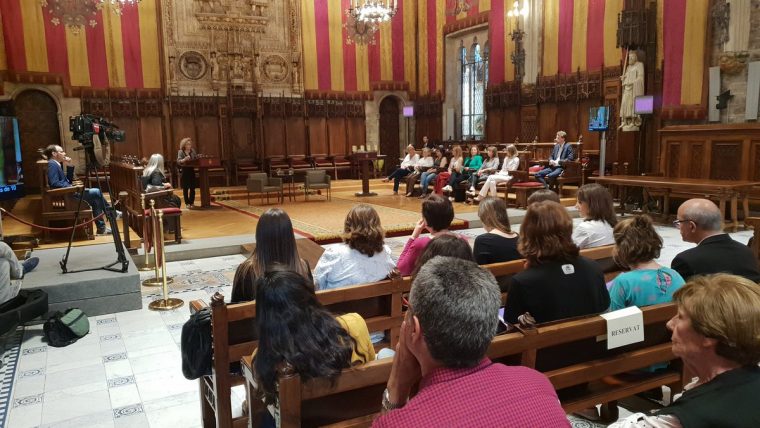 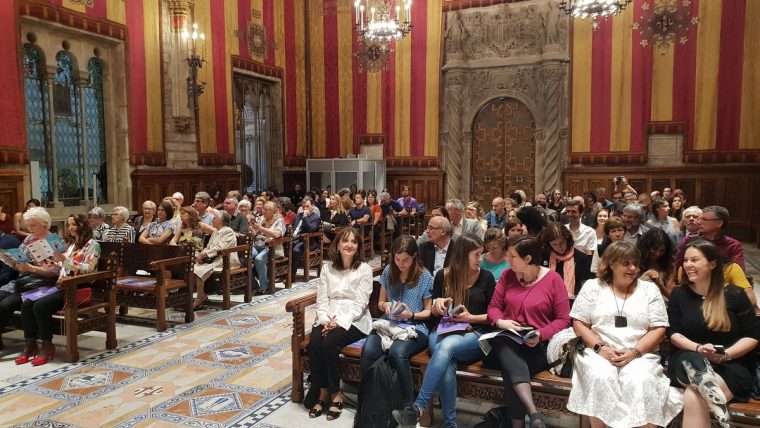 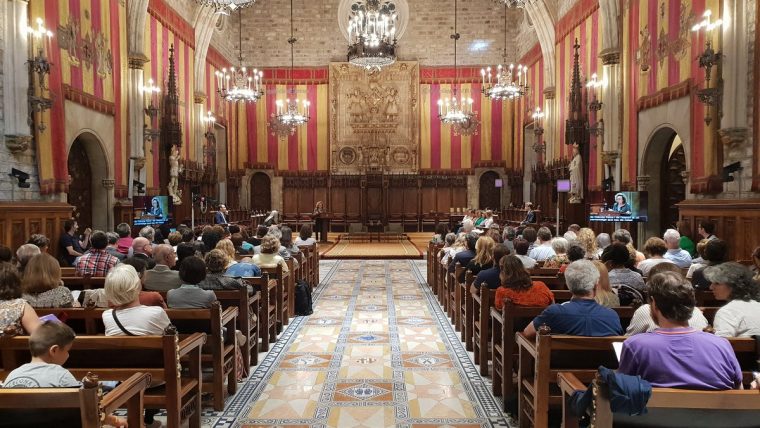 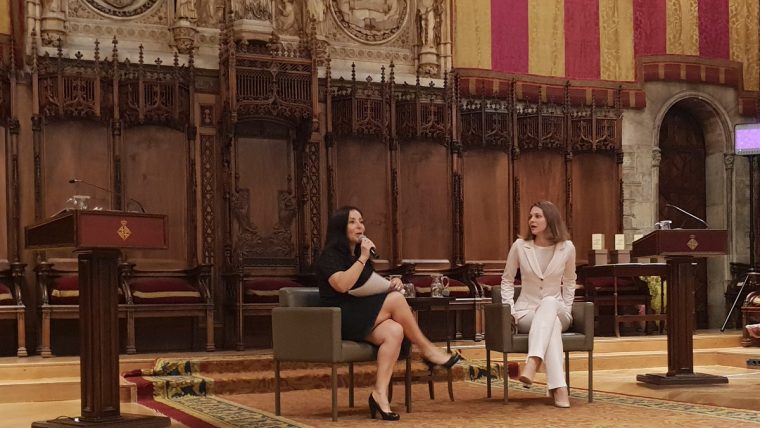 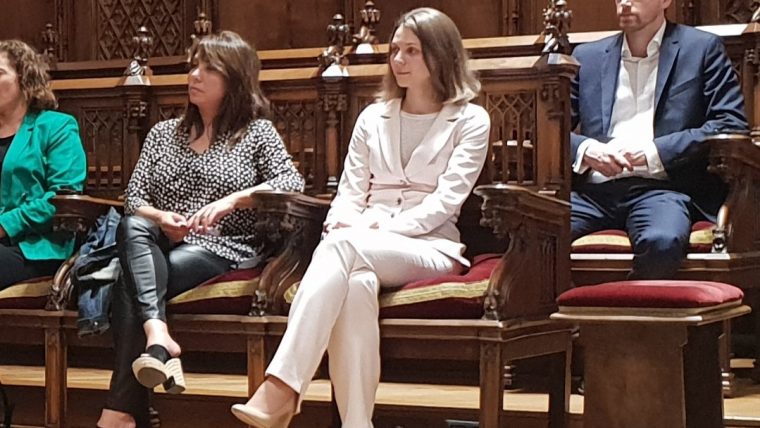 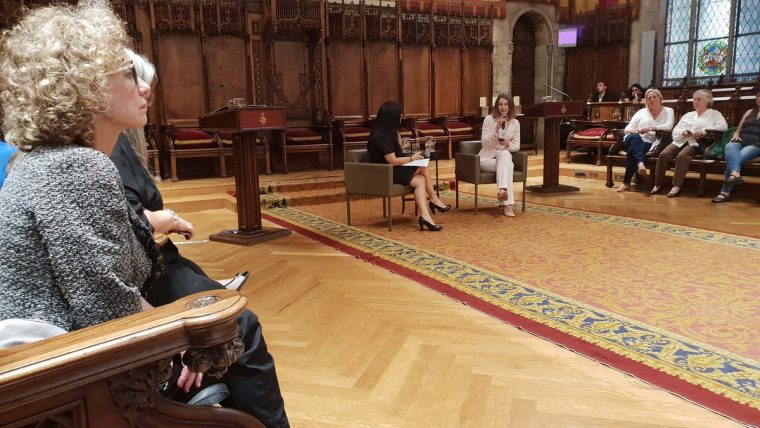 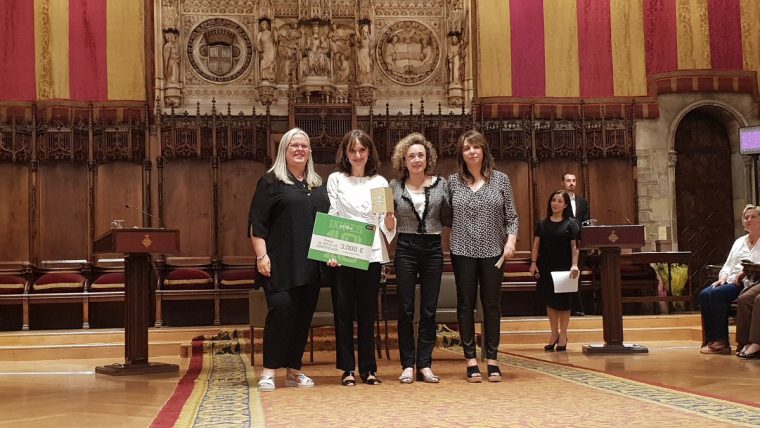 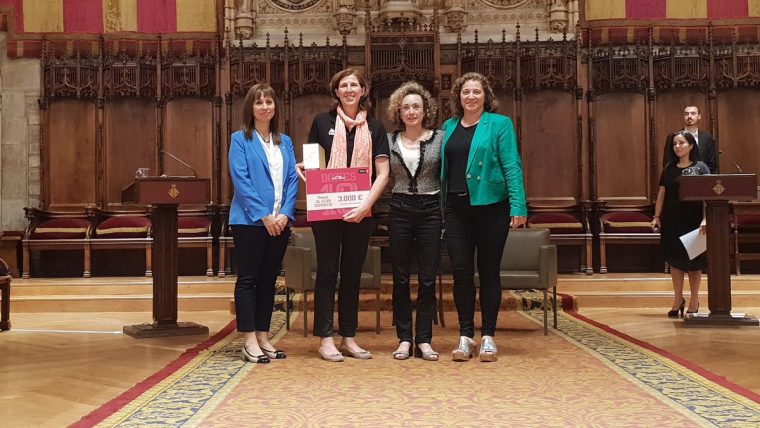 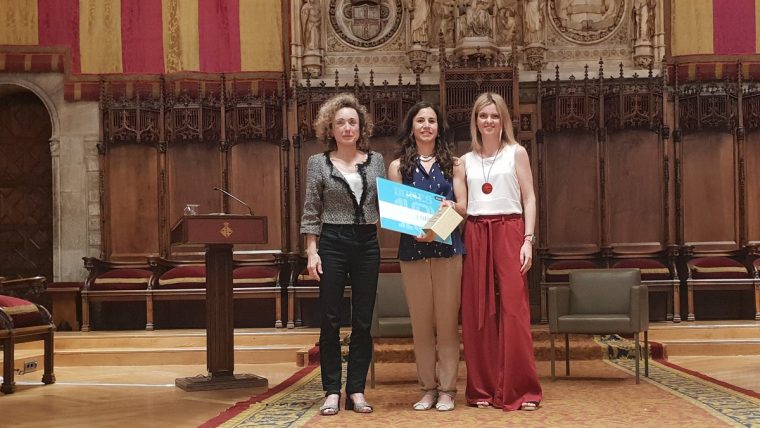 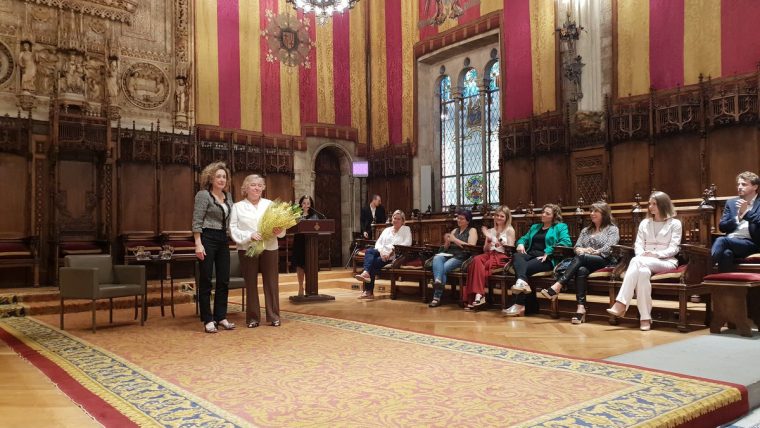 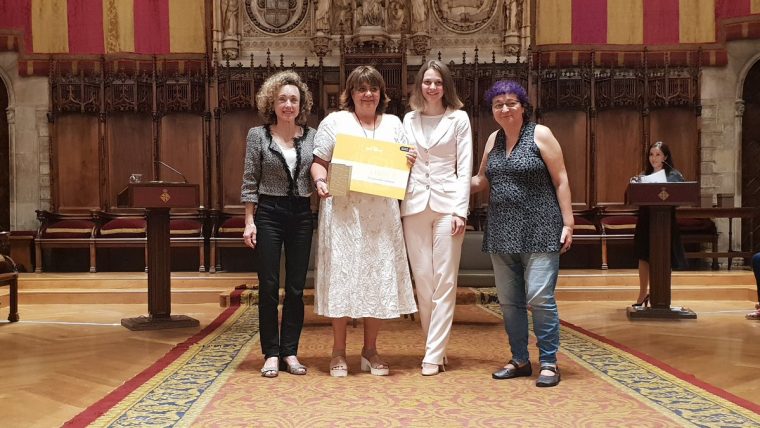 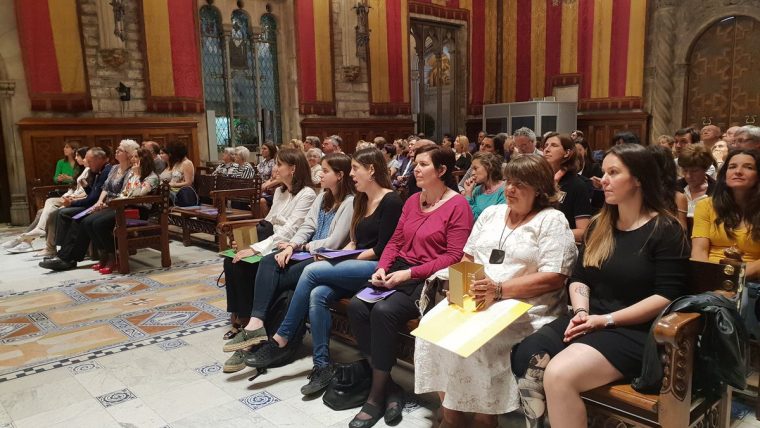 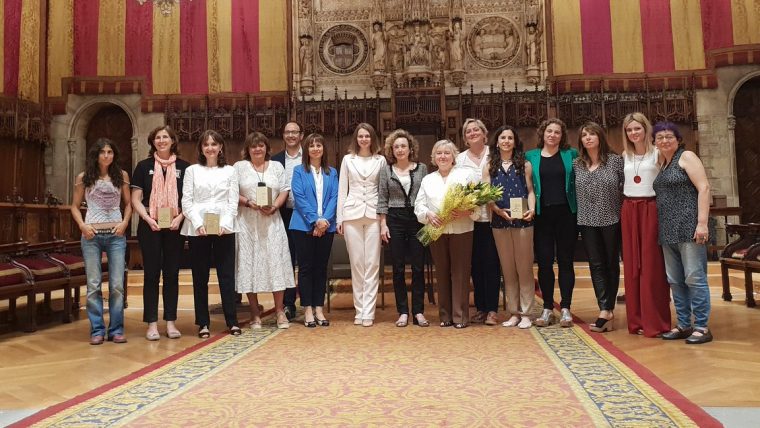