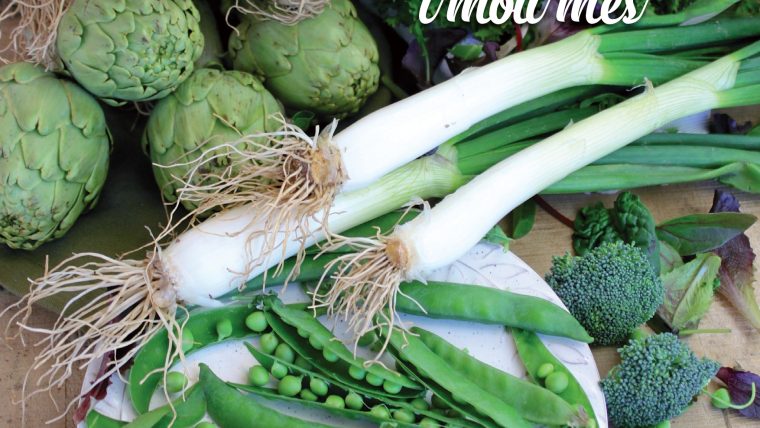 The 3rd edition of the Bunyols de Calçot Tasting Session comes to Mercat de Sant Antoni this coming 9 March, with twice the number of bunyols [fried dough balls]) as last year’s event. The day event, what is more, will include children’s workshop called “5 al dia” where kids will learn all about seasonal products such as peas, artichokes and “calçots”, a type of scallion native to Catalonia.

This is an initiative organised by the Mercabarna Fruit and Vegetable Wholesalers Guild (AGEM), the Barcelona City and Province Retailers’ Guild and Mercabarna. Part of the “Apunta’t al verd” [Sign up to greens] campaign, which will have 15,000 guides distributed to municipal markets up to 9 March – recipe collections promoting our own local seasonal vegetables, with advice on how to cook and consume them.

The Big Tasting Session, which kicks off at 11.30 am, will have two separate sites in the market, at the Borrell – Tamarit and the Tamarit – Urgell entrances, so it can reach as many members of the public as possible. All in all, the public will be invited to a tasting session with 2000 bunyols, freshly made from craft methods at a Sants bakery and from an original recipe from the Escola d’Hostaleria CETT for the AGEM.