This week will see 30 km/h speed limits applied to 112 kilometres of city roads. The measure is already in place along C/ Creu Coberta and C/ Sants and will apply to the whole of the city’s secondary road network as from Sunday. The goal is to cut accident rates and the severity of injuries, as well as to make public space more pleasant.

The new municipal decree means 68% of the city’s roads will have 30 km/h speed limits.

The change affects C/ Creu Coberta and C/ Sants between Pl. Espanya and C/ Munné in both directions. The two streets carry 18,000 vehicles a day.

As from Sunday, 1 March, the new speed limit will apply to all streets in the city’s secondary road network, whether they have one lane in each direction of more than one.

New signage, raised pedestrian crossings, radars and other elements will all be used to indicate the new speed limit.

The measure will affect a further hundred kilometres of the city’s main road network next year, with the following streets also to get 30 km/h limits:

The measure comes in addition to the ‘Open Streets’ project, the implementation of superblocks and the protected spaces around city schools to promote a new city model which is more amiable and prepared to reduce the effects of the climate emergency. 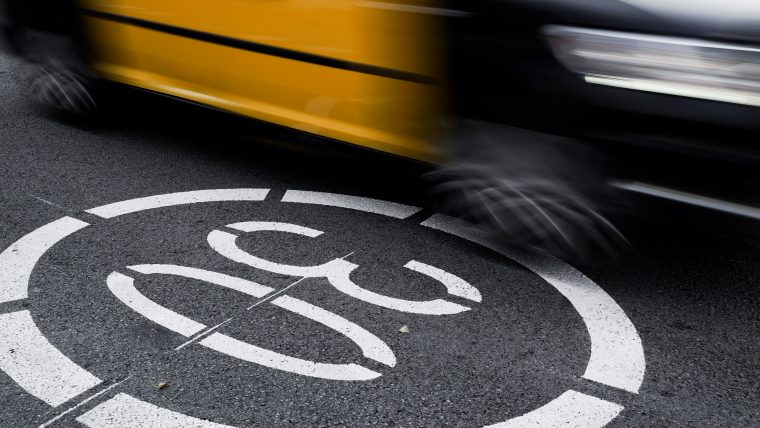 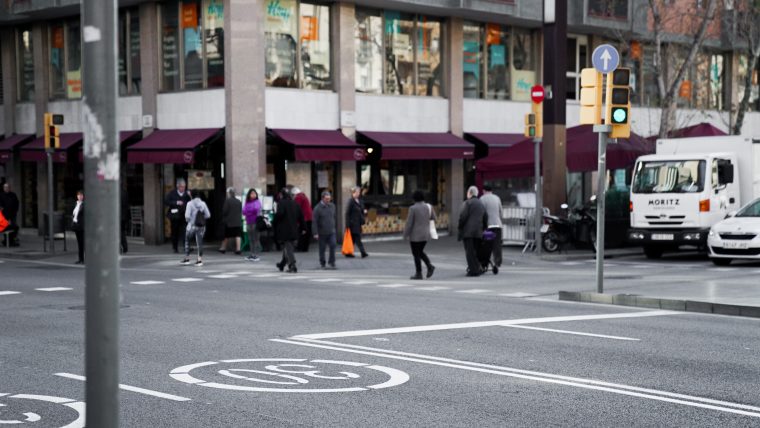 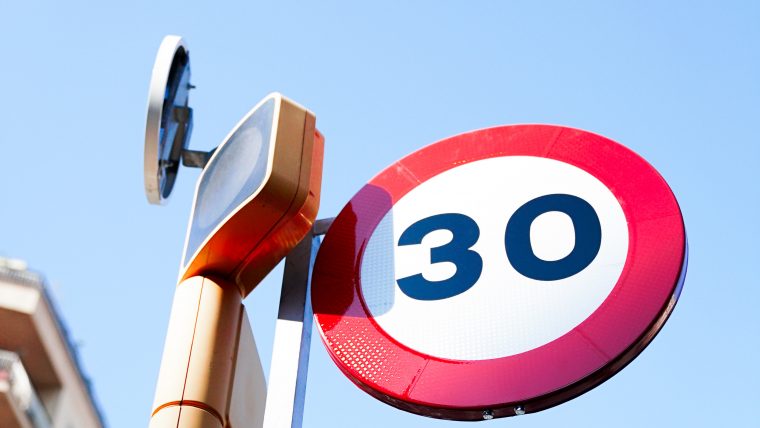