A step towards rebalancing commerce in Enric Granados

The municipal government has included the street in the process to develop a new usage plan to regulate the four green streets and four squares planned in the Eixample district during this term of office. The future plan already includes the junction between Consell de Cent and Enric Granados but will now include the whole street to promote the balance of uses there. 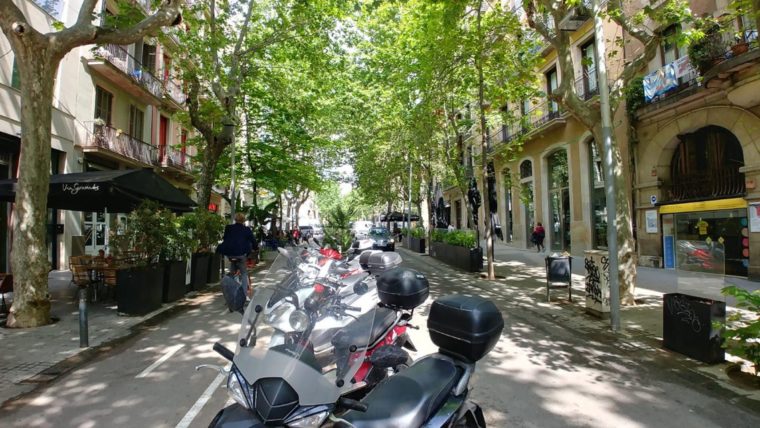 The municipal government has decided to add C/ Enric Granados to the area covered by the future plan, which already includes the junction between this street and C/ Consell de Cent as one of the four squares to be created. The change to include the city centre street in the usage plan will allow the superblock model to be rolled out properly. The goal is to protect and boost local commerce and services and seek a plurality of uses which goes with a mixed and diverse city. Gastronomy currently plays an important part in the street and a proper study is needed of the conditions for implementing and guaranteeing a balance between uses in the whole area.

The Deputy Mayor for Ecology, Urban Planning, Infrastructures and Mobility, Janet Sanz, affirmed that “we want to avoid a monoculture of activities and gentrification in the whole Barcelona Superblock area, particularly in Enric Granados, where the street calming measures already led to the opening of many new restaurants and terraces”.

During the drafting of the regulations, and to avoid permit applications and authorisations which go against the goals of the plan itself, the municipal government has broadened the suspension of licences currently in place for the streets of the Barcelona Superblock. Specifically, the suspension now applied in C/ Enric Granados is on licences and permits for musical activities, restaurants and bars, food specialists and pre-cooked meals, supermarkets, convenience stores and food businesses with tastings. 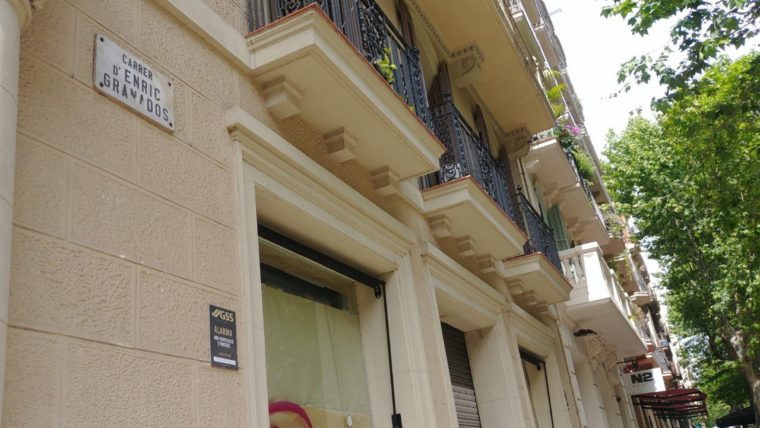 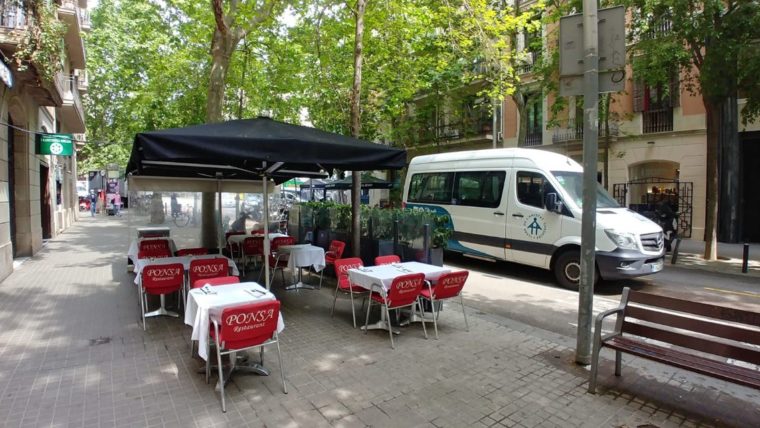