As of Saturday, 6th March, the Government of Catalonia’s Directorate-General for Environmental Quality and Climate has activated the pollution episode protocol for high levels of PM10 in the Barcelona area. The City Council has activated a series of measures to tackle the pollution. 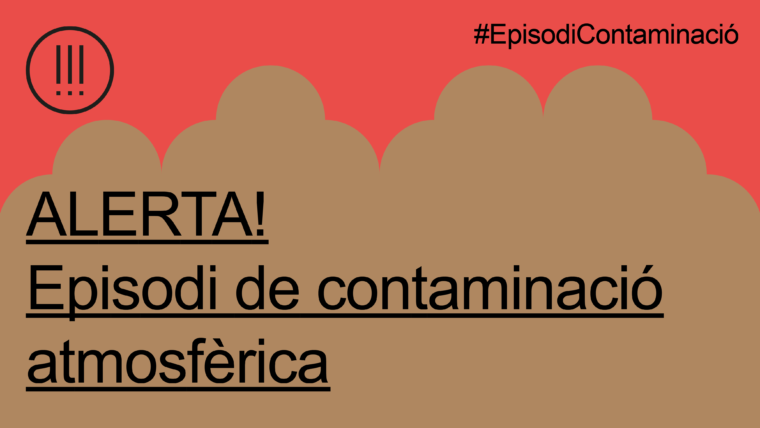 Given the situation, as from Saturday, 6th March, Barcelona City Council has activated a series of temporary measures set out in the protocol for high levels of pollution while the episode lasts. They are as follows: