The two main organisations representing local commerce in the city have put forward a proposal for all commercial establishments in the city to be able to open on Sundays and public holidays from May to September, from 12 noon to 8 pm. 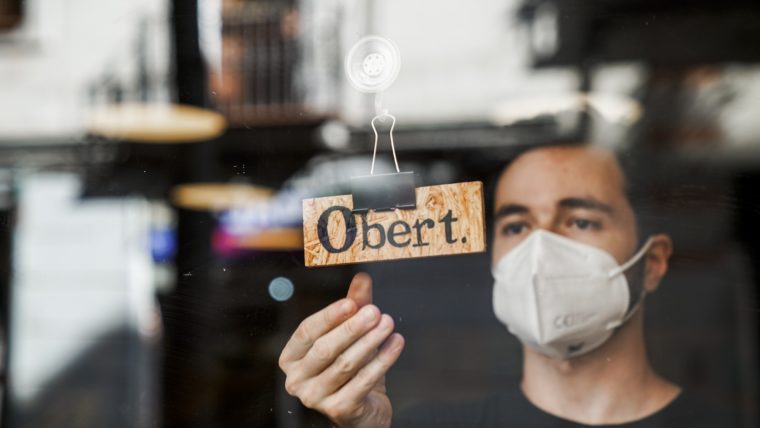 The proposal by Fundació Barcelona Comerç and Barcelona Oberta seeks a change to the map of tourist areas and opening times for establishments so that the measure can be applied citywide.

The measure must first be approved by the Full Council and later by the Catalan government’s Directorate-General for Commerce, before coming into force in 2022. The measure is expected to create up to 3,200 stable jobs for the whole city, particularly in the city centre, where commerce has been hit hardest by the pandemic. The ongoing opening of commerce on Sundays for five months is also estimated to result in a 13% increase in commercial activity.