FC Barcelona’s first team are to play at the Lluís Companys Olympic Stadium during the 2023-2024 season. The City Council will manage the facility through the company Barcelona de Serveis Municipals (BSM), and the club has agreed on a deal which will allow them to make use of it while much of the project to remodel the Camp Nou stadium is carried out. 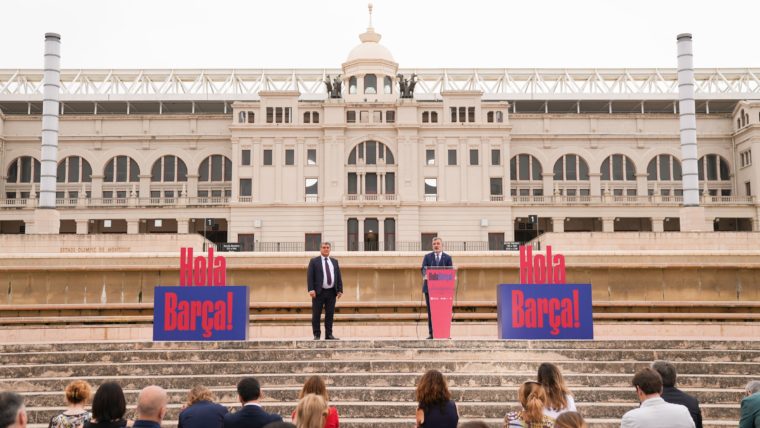 Specifically, the club will be transferring its matches to the Olympic Stadium from August 2023 to May 2024. Use of the stadium is being granted for match days for the men’s first team and for preparations before and after these. The club will also be able to use the stadium for some training and other sports events, as well as the for the women’s team, according to their needs.

The agreement includes the use of the pitch and the stands, as well as other auxiliary areas such as the media section of the stands, the dressing rooms and the inner car parking area etc. The club’s technical staff are assessing other measures to be taken at the facilities, the cost of which will be borne by FC Barcelona.

The capacity at the stadium will be for 55,000 seated spectators.

The transfer means a series of measures relating to mobility and access to the mountain of Montjuïc. Extra public transport and sustainable mobility options will be provided, with special maintenance and safety service scaled to needs to minimise the possible impact on the mountain.

In this respect, service levels provided by the funicular will be increased and shuttle buses organised from the main access points to public transport (Pl. Espanya, L9 and Sants station), with extra efforts to help members of supporters’ associations reach the stadium by coach. If match times require it, metro operating times may also be extended.

Regarding mobility by bike, a single bike lane will be set up between Pl. Espanya and Av. Miramar, with three Bicing stations and more parking added.

The costs associated to these measures come to 7.2 million euros, with FC Barcelona to bear 64% of the cost and the City Council 36%. The municipal contribution corresponds to investments of a permanent nature around the mountain.

Coexistence with the Olympic Ring and other events

The City Council, BSM and FC Barcelona have been working to make the agreement compatible with all other cultural, civic and sports activity at the Olympic Ring and the rest of the facilities on Montjuïc. In all cases, the intention is for matches not to coincide or interfere with any other event planned at the Palau Sant Jordi or the Olympic Esplanade. 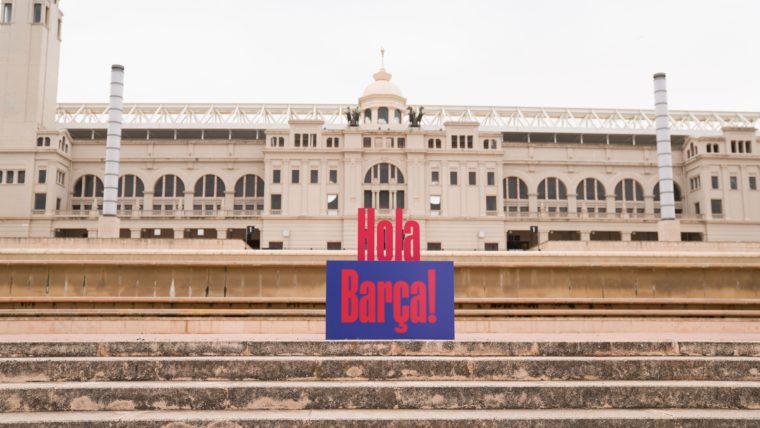