Barcelona City Council and 26 nightlife venues from the triangle between Av. Paral·lel, C/ Nou de la Rambla and C/ Vilà i Vilà have signed an agreement to preserve social harmony in the area. Between now and 28 October, two coordinators will be on hand in the area at night and during the early hours on Fridays, Saturdays and Sundays. The venues will pick up the cost of the two contracts for a man and a woman who will get full training from the City Council and all necessary information to carry out their work. 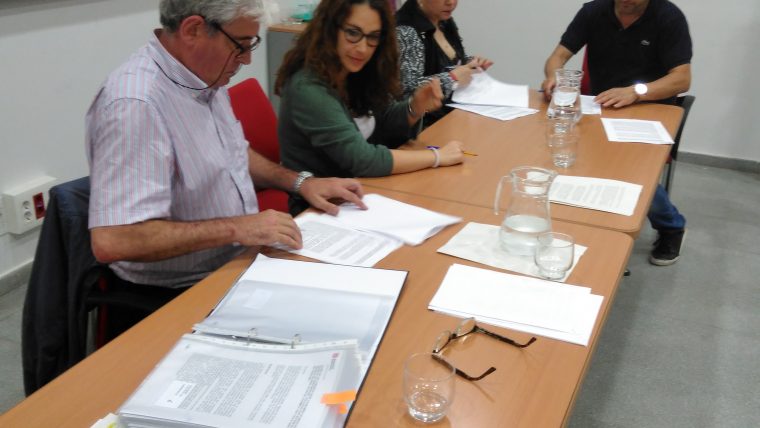 The role of the two collaborators will differ from civic agents as they will not have the power to impose fines. Basically, the team will work on Friday, Saturday and Sunday nights, from midnight through until 7 am, starting on 8 June and finishing on 28 October. Their role will specifically be to identify any antisocial behaviour outside the venues in question; to alert private security services and the police if necessary, to carry out awareness work and offer information on municipal regulations. The coordinators will carry out their work using Catalan, Spanish and English.

The City Council will provide each business which signed the agreement with a luminous display to put in the street, raising awareness about noise in public places. The shutters at their premises will also be cleaned using anti-graffiti paint and municipal cleaning services will be stepped up in the area at peak times in the busiest spots. The city police will be responsible for minimising activity by street vendors in the area.

Initiatives to reduce noise in the rest of Sants-Montjuïc

The district of Sants-Montjuïc is also backing other initiatives at different points where local residents have complained most about noise and antisocial behaviour, particularly in spring and the summer, when more people are outdoors. The employment plan run by Barcelona Activa helped recruit 12 civic agents in Sants-Montjuïc and L’Eixample, who will patrol the main parks and gardens around the mountain of Montjuïc. The service will operate according to the following calendar:

In addition, the city police will be patrolling specific points in Poble-sec, Hostafrancs and Sants between 10 pm and 3 am where there are most complaints by local residents. Like last year, there will also be as many as 14 civic agents around the fountains in Montjuïc to help towards smoother circulation around the walkways and access points there. In Plaça d’Osca and Jardins de la Rambla de Sants there will also be information staff on hand again as part of the urban ecology campaign to cut noise levels from June to October. The staff will be on hand on Thursdays, Fridays and Saturdays, from 11 pm to 4 am. 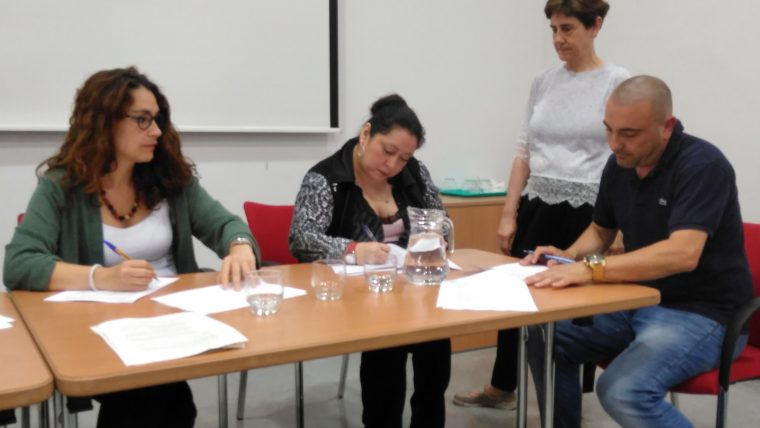 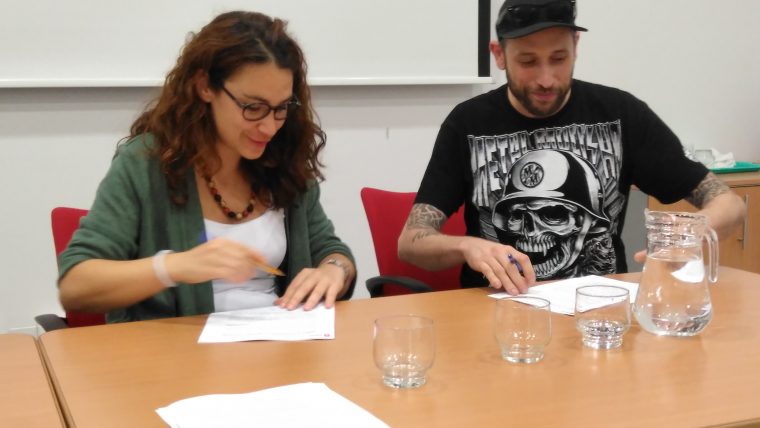 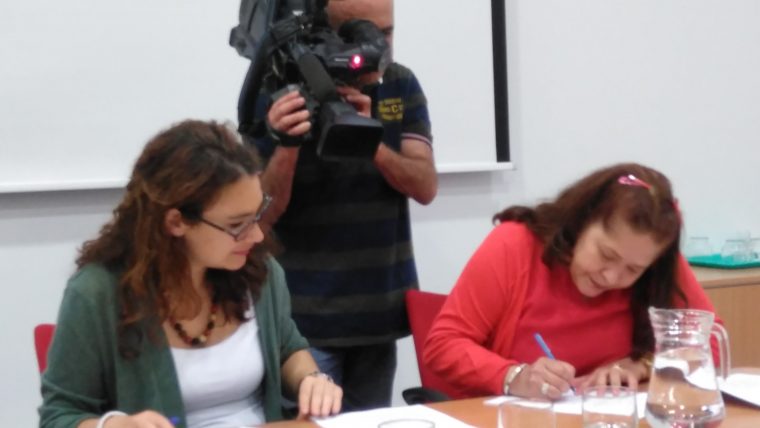 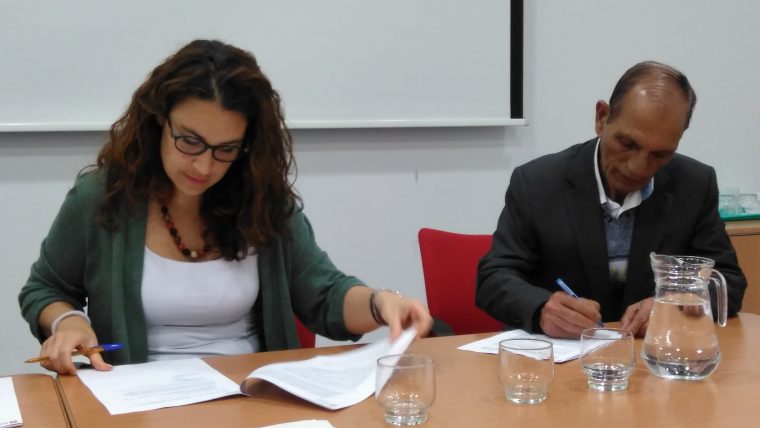 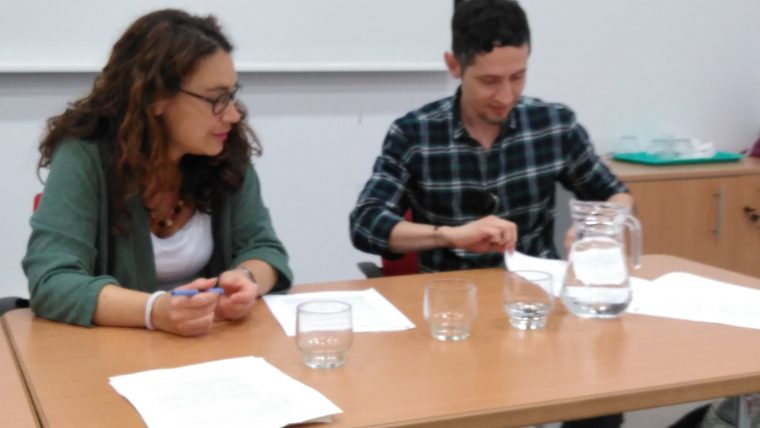 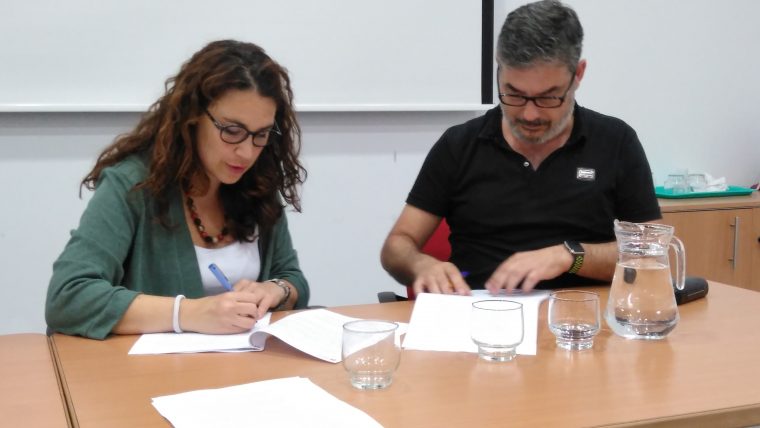 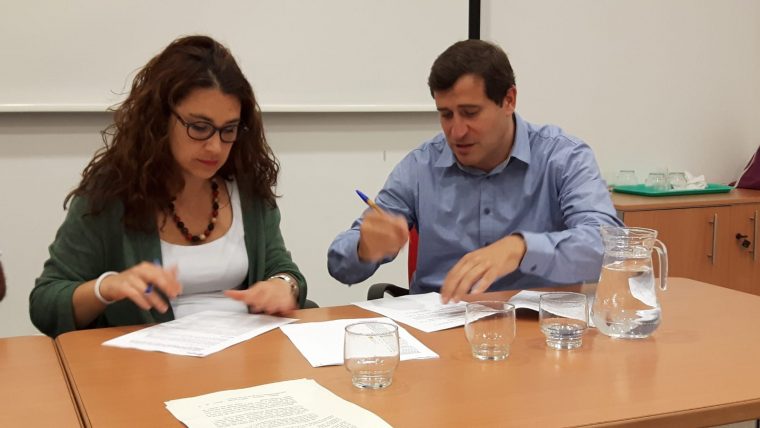 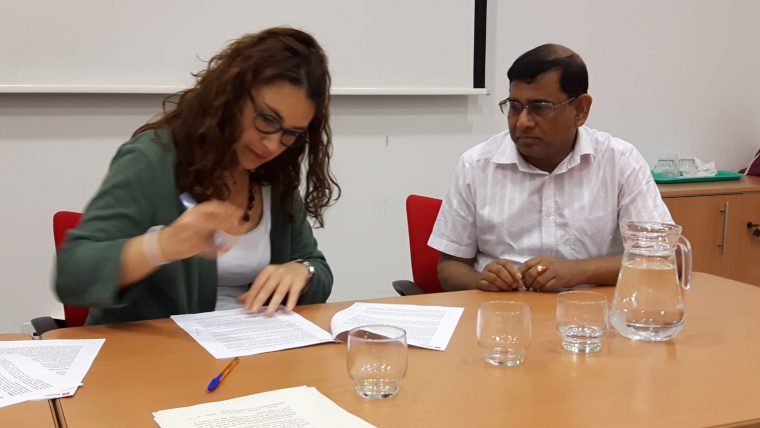 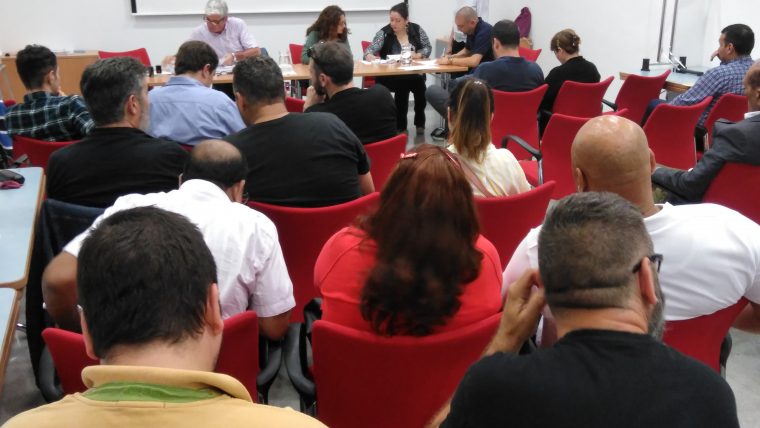 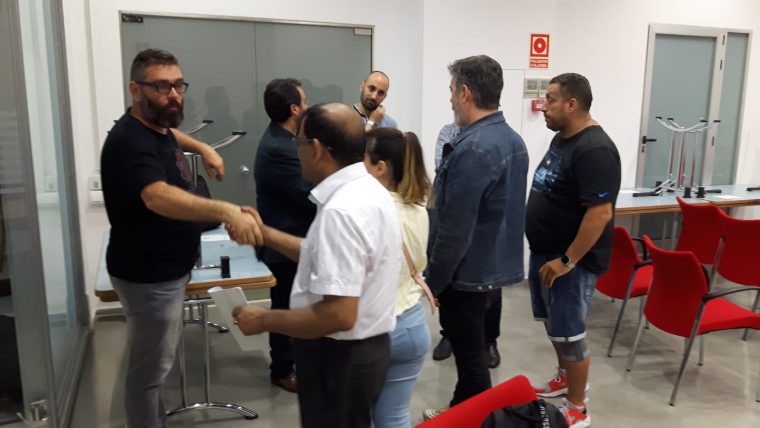 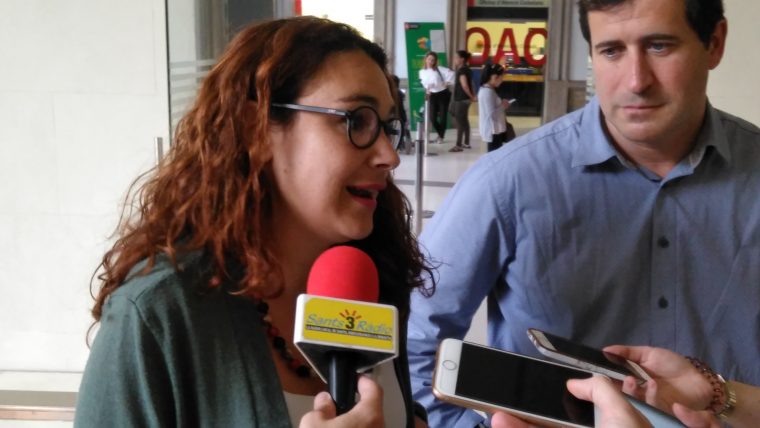 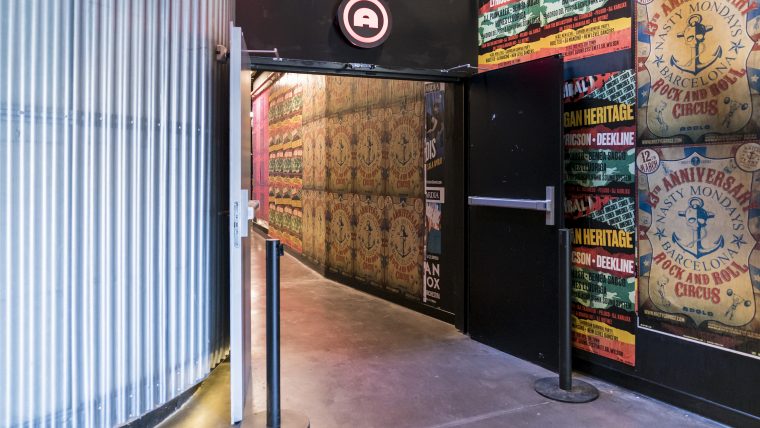 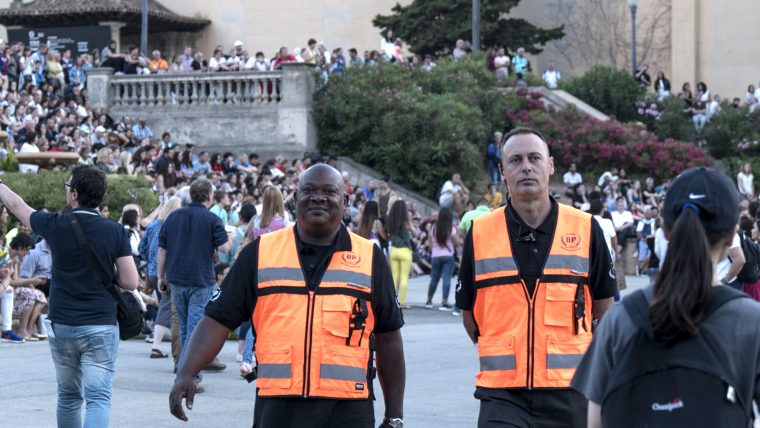