All agreements for the new organisational structure approved

The series of agreements relating to the City Council’s new organisational structure all received unanimous or majority support in the session to present the new municipal configuration. There will be four permanent commissions for this term of office, two chaired by the municipal government and two by the ERC. At the same time, all groups voted in favour of keeping councillors’ pay at the same rate as the last term of office. 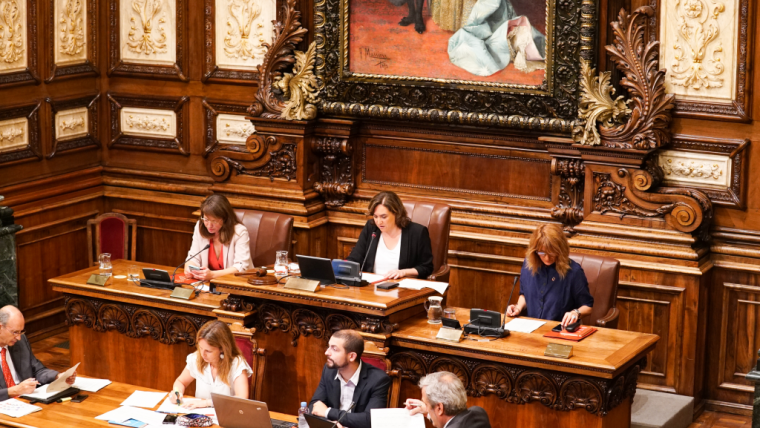 The first full council meeting of the new city government offered an image never seen before, with a bureau occupied completely by women. The Mayor, Ada Colau, will head the bureau during this term of office.

The meeting approved the creation of four permanent commissions, as well as their chairs and deputy chairs. Two will be chaired by the municipal government and the other two by the ERC.

The commissions were approved with votes from the ERC, BComú, the PSC, BCN Canvi and the PP (31 out of the 41 councillors making up the Full Council). Cs abstained and JxCat voted against the commissions. The four commissions are:

At a district level, the groups agreed that all districts will be headed by opposition parties.

B:SM proportional to the Full Council

The meeting also saw all groups vote in favour of the composition of the executive boards of wholly municipally owned companies. In the case of Barcelona de Serveis Municipals, SA (B:SM), the board will proportionally reflect the political composition of the Full Council.

The commitments and pay of the elected members of the municipal corporation were also approved unanimously, with the maximum number of exclusively dedicated councillors set at 32. 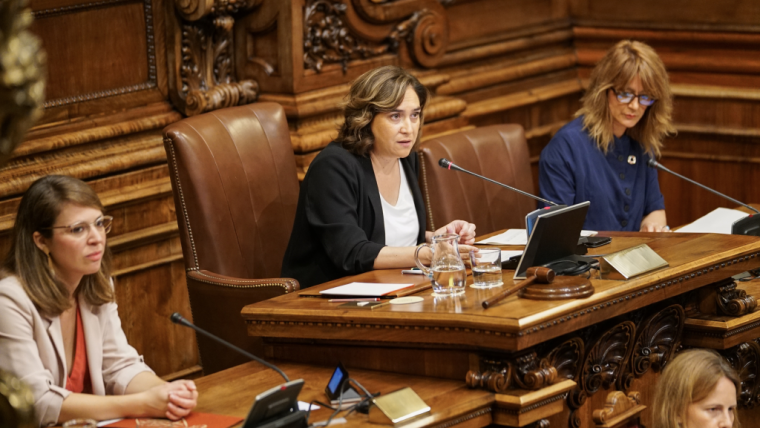 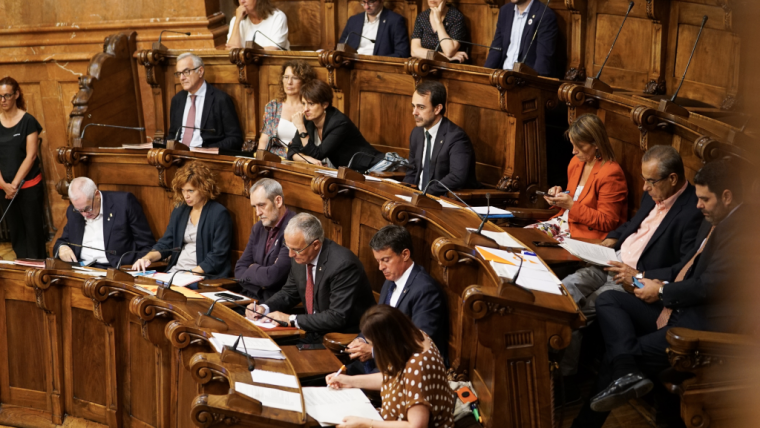 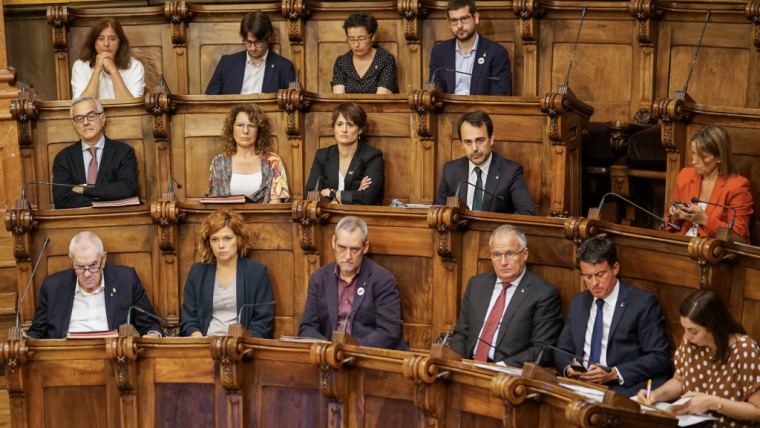 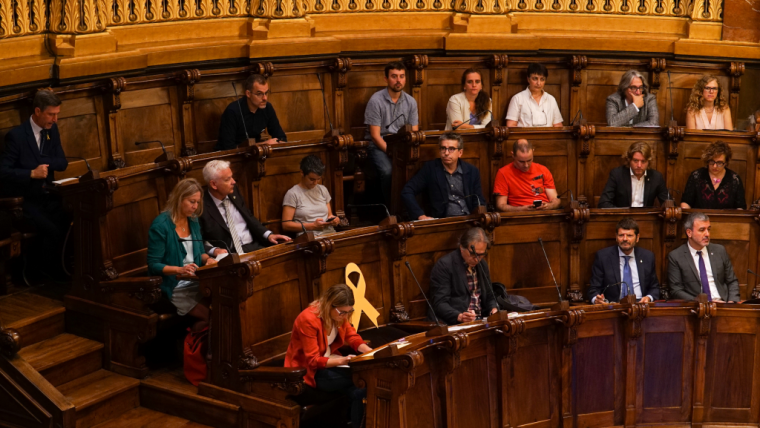 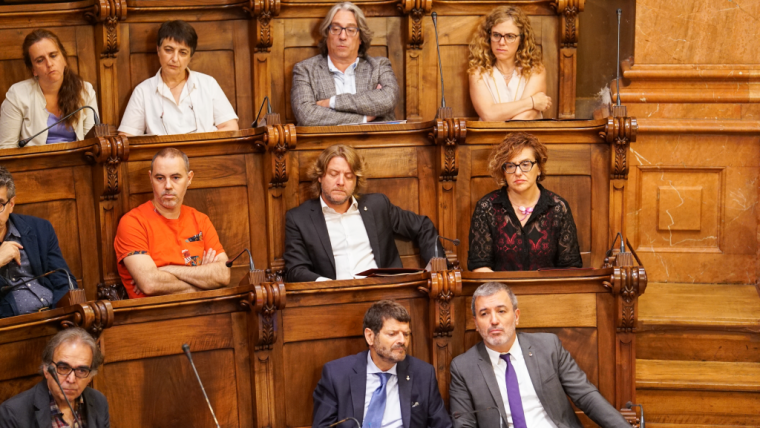