The Parc del Fòrum became a huge space for scientific experimentation with the STEAM-Fòrum on Friday, 14 February. The event brought together 2,000 baccalaureate and fourth-year secondary school pupils, the aim being to promote scientific vocations among young people currently deciding which study paths to follow. 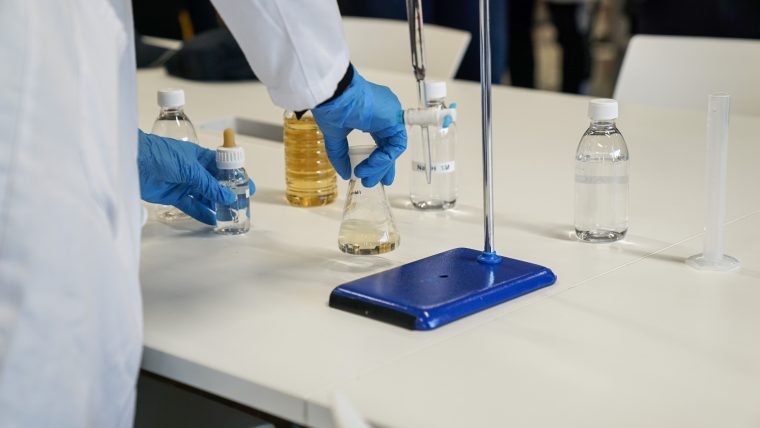 Fifteen recreational experiments in the fields of biology, physics chemistry, maths and technology allowed the youngsters to experience science first hand, encouraging them to study these disciplines and consider them as a professional option for the future.

This was an event by and for students, as each of the activities was designed by university science students. The idea was to create a familiarity which further enhances the learning experience.

The project also highlighted leading women figures to break down stereotypes and attract more girls into a sphere where they have historically been less involved than men. Gender equality, as well as equal opportunities and the awakening of critical awareness, is a basic principal for these activities.

The STEAM-Fòrum is a new proposal by the Visions project, which is also holding the second edition of the STEAM-Anella (Olympic Stadium on 2 April), and the Fisidabo, (Tibidabo on 15 May), bringing together 6,000 young people in all. 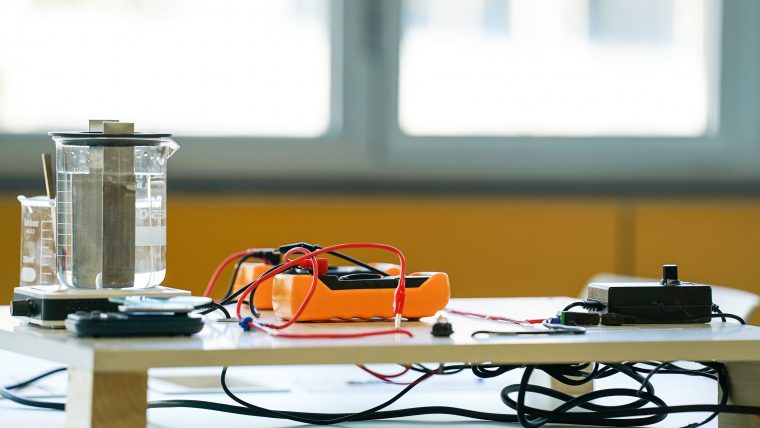 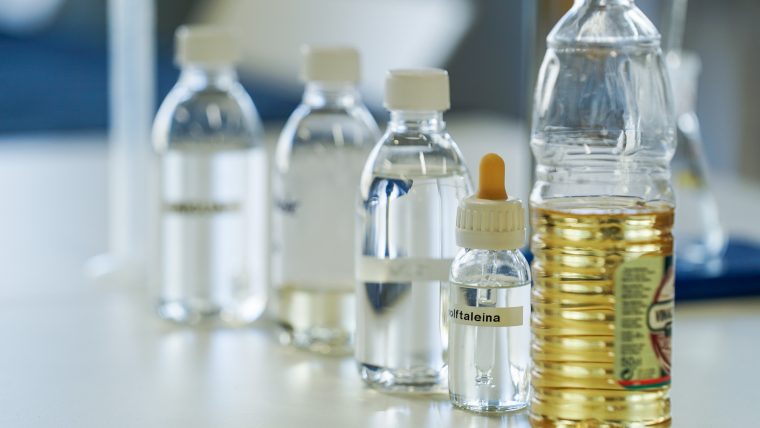