Approval for new regulations on the opening of new petrol stations

The Municipal Government Commission has started the process for a new urban plan regulating the creation of petrol stations. The measure limits new stations to the city’s ring roads, industrial estates and ports, in a move which seeks to protect people’s health, particularly those most at risk. 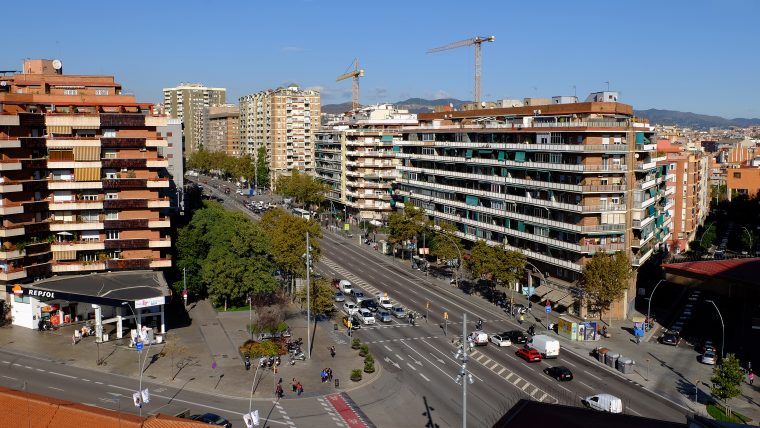 There are currently 105 petrol stations in Barcelona, usually to be found in densely populated areas and a maximum of one kilometre from local residents. Until now, the conditions required for creating them were the same in industrial areas as for residential zones, areas near schools or healthcare centres.

The new urban plan stops the creation of new petrol stations in old quarters of the city, on land classified for local facilities, in the parks of Collserola and Montjuïc, in residential areas and in urban conservation areas, to ensure people’s rest and preserve air quality.

New petrol stations will be allowed in three areas:

Petrol stations will also have to be at least 100 metres from kindergartens, schools, healthcare centres and homes for young children, teenagers or the elderly.

They will also not be allowed on most land sites protected with listed heritage, nor in their surroundings.

The regulations also anticipate recharging stations for electric vehicles. The new recharging stations will be able to open where petrol stations are allowed, as well as along the main streets connecting city districts, such as Gran Via, C/ Aragó, Av. Meridiana and Av. Diagonal.

Withing a maximum period of two years, all petrol stations in the city will also have to have at least one point offering fast electric recharging.

New petrol stations will have to use designs with colours, signage and publicity which is in keeping with surrounding buildings, minimising their visual impact.

They may not exceed a surface area of 3,000 square metres, have more than two floors or be taller than 9 metres.

Commercial uses will also be limited to shop space of 100 square metre with products relating to the main business activity, and no bar or restaurants services allowed.