A pilot project is under way at the Mercat del Ninot to explore the technological and economic feasibility of using the corporate wi-fi network to estimate the volume of people in public spaces. In times of Covid-19, the idea is to minimise the likelihood of build-ups of people. 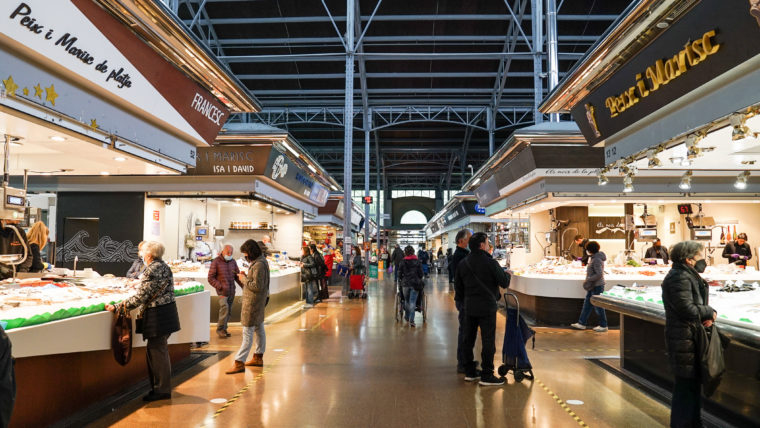 The goal of the project is to assess wi-fi technology as a means of estimating capacity in public spaces, providing information with added value to interested parties. The project is being conducted at the Ninot as it already has its own head-count system, which will allow the accuracy of the new project to be gauged.

In this case, the project provides added value as it enables heat maps to be generated to see which stalls draw the most people and the district they come from, meaning markets and stallholders alike can take decisions based on these data.

The main advantage is that the data is non-invasive as it does not need the collaboration of market users, and that it follows criteria on minimising tech and data. This is because it involves existing technology and does not gather any other data than those needed, and that the data used does not allow people to be identified.

Nine routers and cabling will be installed around the upper walkway at the market, which runs around the entire perimeter of the building, above the stalls. The system will be connected with a switch in the office area at the market.

The project was one of the winners of the subsidy call ‘Impulsem el que Fas’ and is headed by the Commissioner’s Office for Digital Innovation and the Municipal IT Institute (IMI), with the collaboration of the Barcelona Institute for Municipal Markets. The project is being executed by the start-up DataActionS/IESE, headed by the professor from the Department of Production, Technology and Operations Management at the IESE, Victor Martínez de Albéniz. 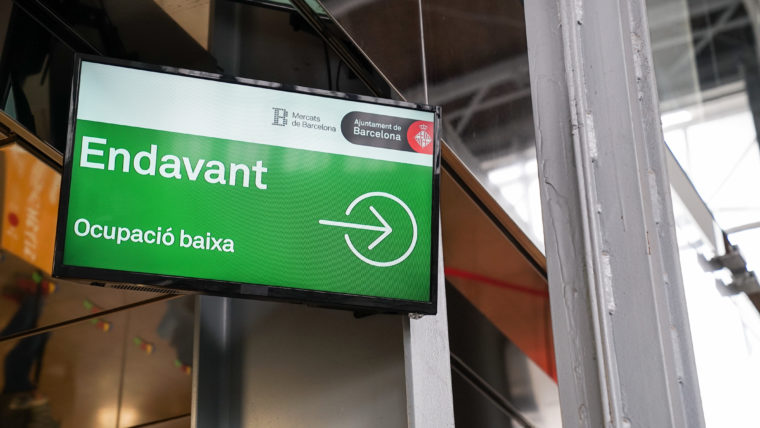 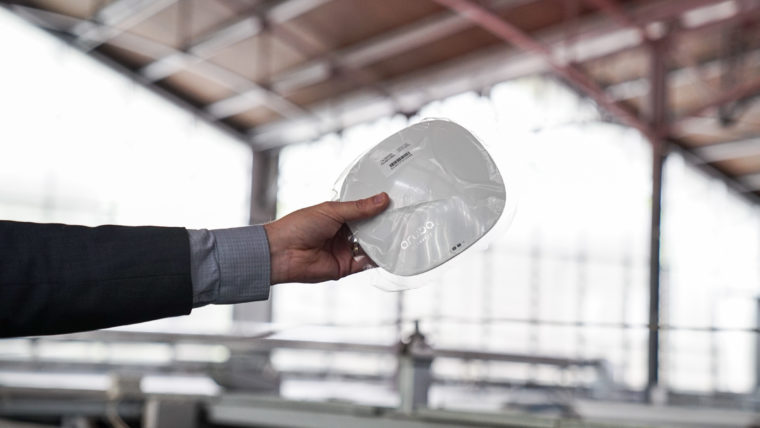 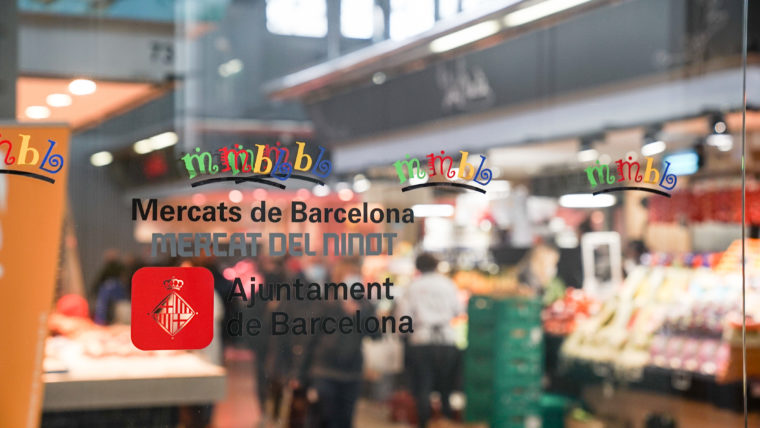