A port for the city and its people

An agreement with Port de Barcelona will enable the city’s ports to be reorganised, limiting cruise ship terminals and grouping them together further away from the urban layout, as well as regaining the seafront for use by city residents. The city’s port authority has also pledged to improve the way cruise ship traffic is managed and to reduce emissions.

The city’s port covers an area of 2,000 hectares, representing 20% of the city’s surface area. It has a solid social, economic and territorial impact, as well as a strong symbolic value and close ties with the people of Barcelona.

The deal signed by the Mayor, Ada Colau, and the chair of Port de Barcelona, Sixte Cambra, includes various agreements to facilitate the integration of the port area into the city and fill it with cultural and educational activities, as well as limiting its commercial use and ensuring a sustainable model of management.

“We’re gaining a greater part of the port for public use and opening it up further to the city. We want an area which is tidy, integrated and more open so that city residents can get maximum enjoyment from it”, remarked the Mayor.

The city will have a maximum of seven cruise ship terminals, grouped together on the Moll Adossat wharf, in front of Montjuïc mountain. Work to extend the wharf will be speeded up. The aim is to put more distance between cruise ship activity and urban life, at the same time freeing up Drassanes, the Maremàgnum and the Barcelona wharf for new public uses, still to be defined.

The new layout means three cruise ship terminals and a ferry terminal will be shifted in stages. The move should be completed around 2026.

The deal also includes a pledge from the Barcelona port authority to evaluate the environmental impact of cruise ship traffic and take steps to cut emissions, as well as to improve the management of cruise passenger transfers to avoid saturation at the bottom of La Rambla.

The Nova Bocana public space, by the Moll de Llevant wharf, will add 14,000 square metres thanks to the modification to the urban plan. This will allow for more cultural and educational activity there, as well as limiting commercial use to 20% and food and drink establishments to 15%.

The future Punt-Porta-Port building will also include and viewing point looking out to sea, services for the marina, cultural centres and commercial establishments. Facilities will also be given over for use by the School of Nautical Studies, the Nautical Institute and the Maritime Red Cross.

The agreement also entails the remodelling of Passeig de Colom and the Moll de la Fusta wharf to increase urban green space and add vitality to the area so that local residents in the district of Ciutat Vella can make it their own. In the short term, the first thing to be done will be to install sports courts. 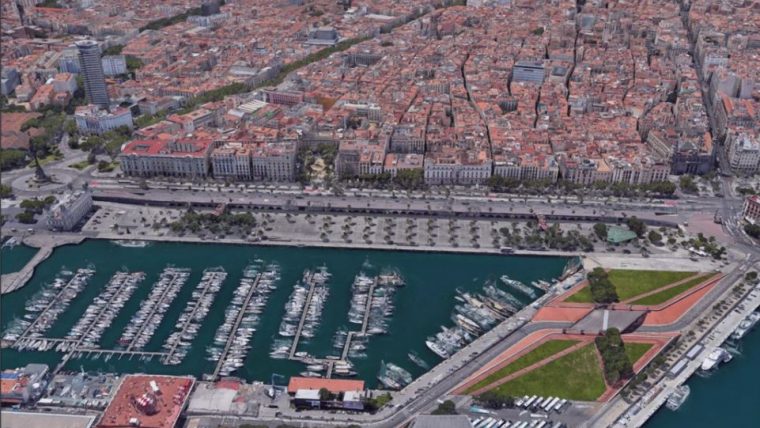 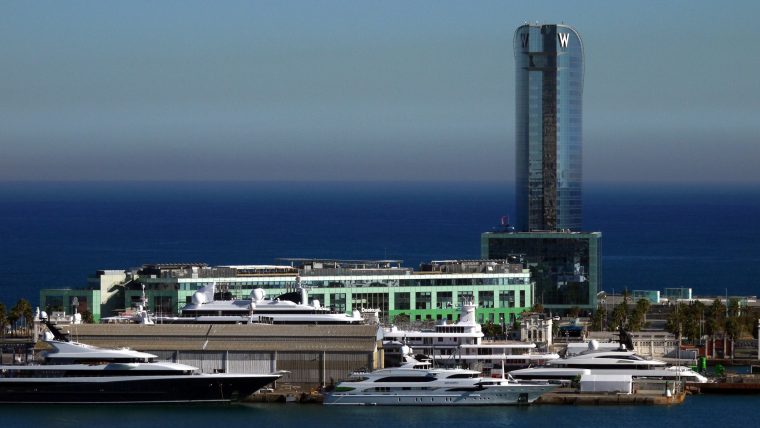 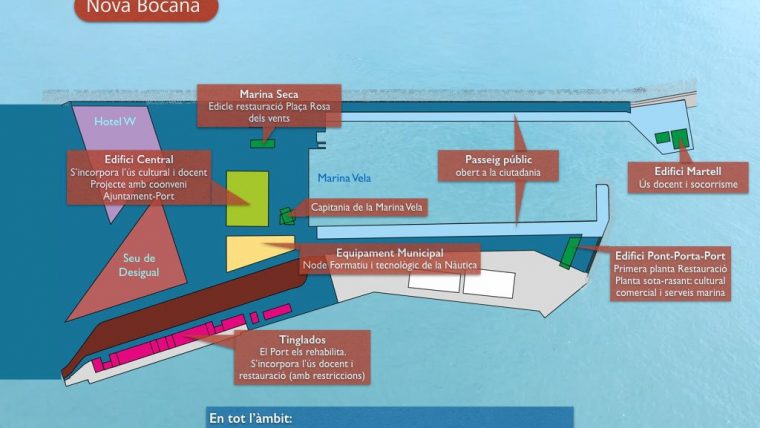 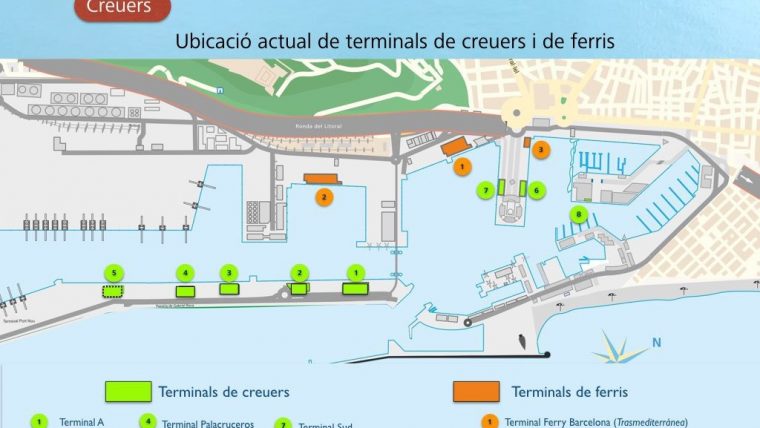 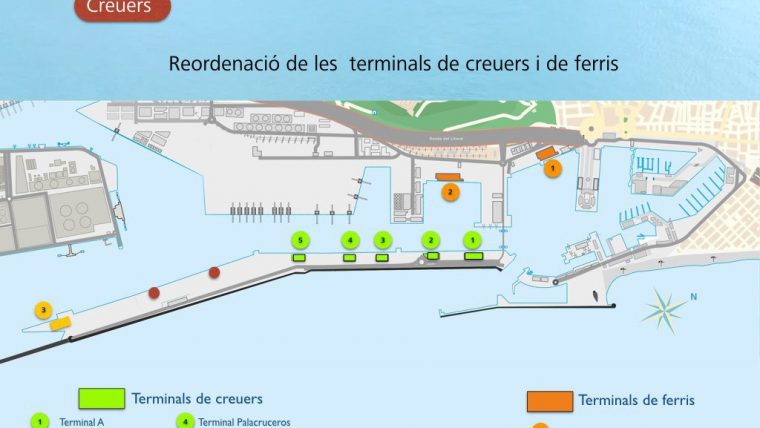