Various initiatives are being carried out with the collaboration and involvement of local residents in the neighbourhood of El Besòs i el Maresme, helping towards social and territorial cohesion and reducing inequality. 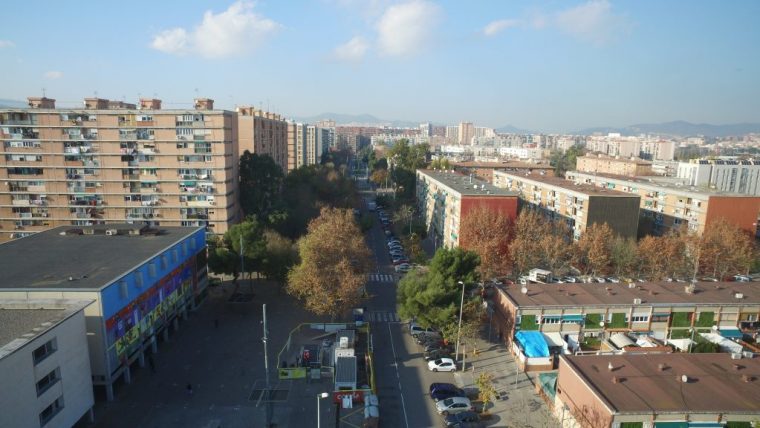 The different work being done to improve connections to the area, mobility, public space and the urban make-up of the neighbourhood of El Besòs i el Maresme should add vitality to the zone. Buildings started being constructed in the area at the end of the 1950s, acting as commuter housing. The new work should revitalise the area’s industrial heritage and historical identity, as the urban make-up of the district of Sant Martí is an example of the last half a century of urban, social and political transformation.

The project to extend C/ Pere IV, turning it into and new civic and heritage axis on the side of the Besòs river, means work now starts on a second section to make it a calmer and more pleasant environment, where pedestrians have priority. The redesigned area consists of C/ Selva de Mar and C/ Josep Pla, in addition to the project in Rambla Prim and C/ Josep Pla.

The transformation means the new road surface will have one lane of traffic going in the direction of the Besòs, a service lane for loading and unloading or for motorcycle parking, and a two-way segregated bike lane, guaranteeing compatibility and safety between pedestrians, cyclists and motor vehicles. Each pavement will also get new street lighting and lime trees.

Work will conclude in March 2019, following a revamp covering a total area of 25,456 square metres and an overall investment of 13 million euros.

The former Cinema Pere IV in C/ Alfons el Magnànim will be demolished to make way for a new social and cultural building, which will also include municipal district offices. The building will have a central and open role in the neighbourhood, promoting and improving cohesion between local residents and associations. Up until 7 February, the Besòs community centre is displaying the projects which were shortlisted in the competition to construct the new building. The winner was the project by the architect Jorge Vidal.

The project for the former cinema ties in with the intention to make C/ Alfons el Magnànim a space for territorial cohesion. This is one of the most instrumental projects for the Neighbourhood Plan in the neighbourhood of Besòs i el Maresme. The plan aims to reduce inequality between neighbourhoods.

Following a participatory process to define the urban project, the transformation of C/ Alfons el Magnànim gets under way as a means of converting the street into a citizen-oriented thoroughfare. The street will be connected to Rambla de Prim and feature areas to meet and to play, particularly for the elderly and for children, as well as acting as a place for cultural activities.

A new station for Besòs Mar

Work to overhaul the Besòs Mar metro station is now complete. Various issues with the infrastructure have now been resolved, such as leaks, particularly important due to the proximity of the Besòs river and the coast. To solve the problem, underground water channels have been directed towards the train lines and as far as a well which enable the water collected to be used to water parks and gardens on the city’s seafront.

Work to improve access included raising the level of the platforms, reducing the gap between platforms and trains and making it easier for passengers to get on and off. Ventilation and lighting systems were also renewed.

The station platforms have new decorations, as well as new and longer benches. Special signage has also been used to highlight the new features and encourage passengers to use them. 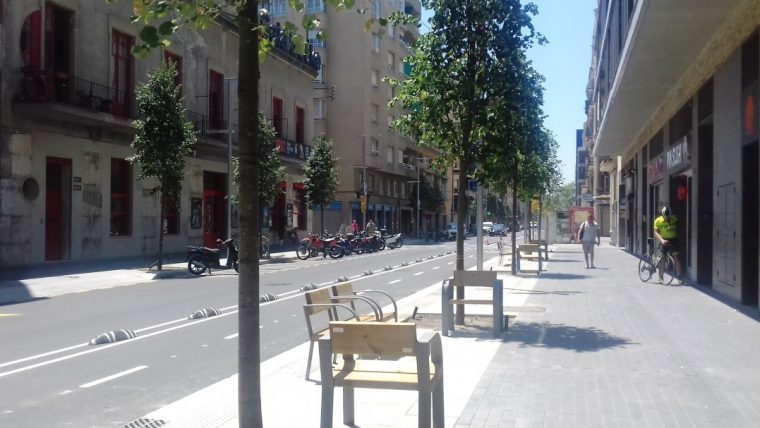 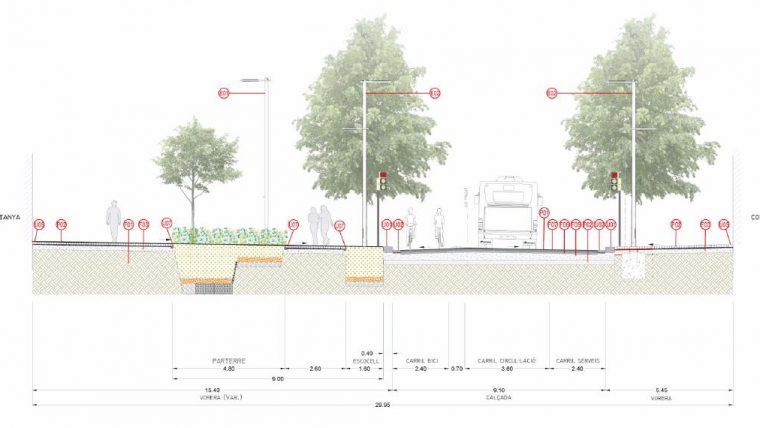 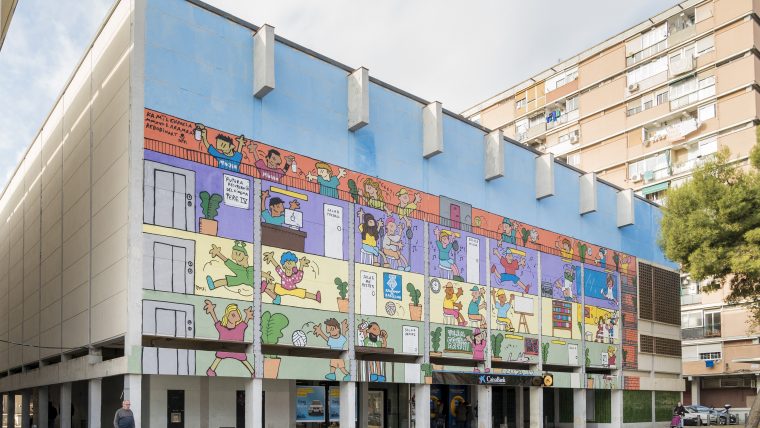 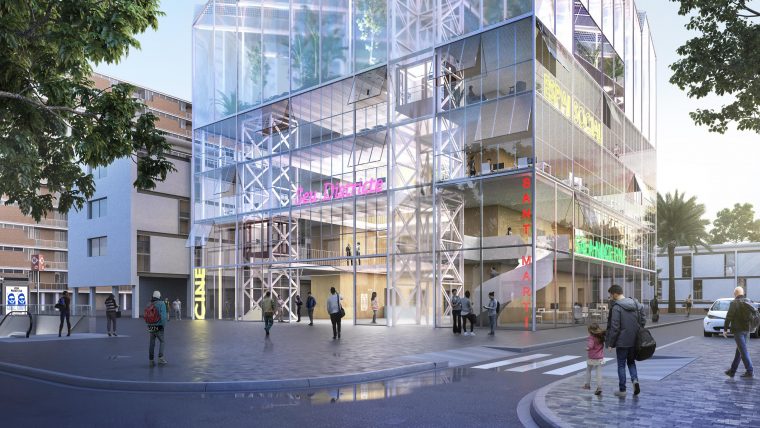 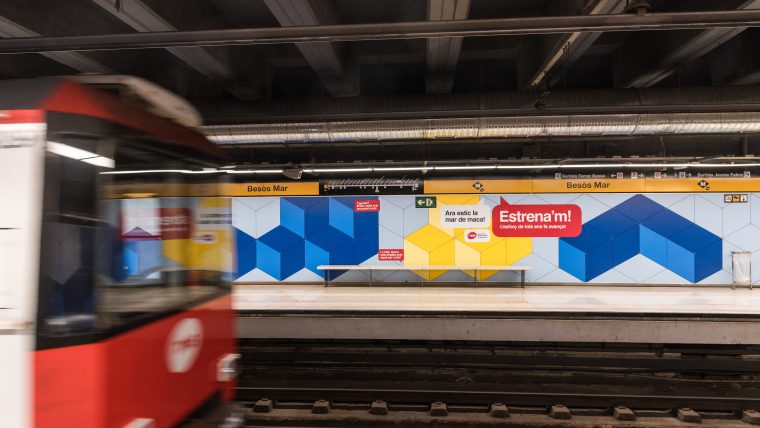