Another building acquired for the city’s affordable housing stock

The latest building to be acquired for the city’s affordable housing stock is the block of flats at C/ Aragó 317. The block has eleven flats, four of which are empty, while the rest are being used by tenants with indefinite rent contracts and others in precarious situations. Existing tenants will be able to carry on living there. The purchase represents an investment of 2 million euros. 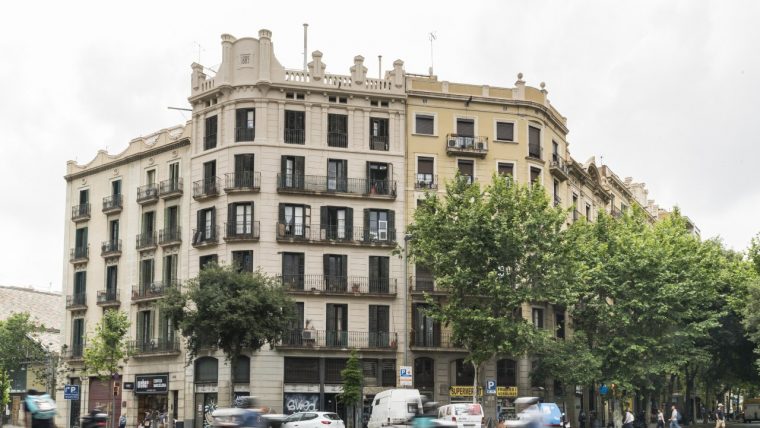 Besides covering the purchase price, the two million euro investment in the building at C/ Aragó 317 will also cover renovation work needed so that the building meets the standards for buildings given over to public housing.

Apart from the eleven flats, the building has ground floor premises which the district is studying in order to determine their use, according to the neighbourhood’s most pressing needs and whether the premises would be suitable. One idea being considered is that of creating a place for activities by local residents.

The acquisition corresponds to the municipal government’s will to back every initiative available to guarantee the right to housing and respond to the high demand for affordable housing in the city.

This block in the Dreta de l’Eixample neighbourhood will help public housing not to be concentrated in specific zones, providing a better spread between the city’s districts in terms of the locations of public housing.

The municipal government has now regained 45 flats from private ownership in the Eixample district, converting them for use as public housing. This acquisition means the public housing stock in the district has now been multiplied by five compared to 2015.

More public housing than ever

The municipal public housing stock has now notched up historical figures with the construction of 66 new buildings and a total of 4,547 homes, 80% of which are offered with affordable rents.

Out of the new homes, 557 flats in 8 new buildings have been handed over or are about to be. In addition, 16 projects are in the construction process and represent a total of 665 homes. These include the Quatre Camins building, in Sant Gervasi – La Bonanova, and the block at C / Tànger 40, in the neighbourhood of Parc i la Llacuna del Poblenou.

At the same time, 27 buildings are at the project stage, representing a total of 2,222 new homes.

Similarly, 15 projects also have land set aside for them, representing a total of 1,103 homes for which administrative procedures have been initiated to be able to put them out to tender.

Besides new-build projects, the City Council has also acquired over 500 homes exercising the right to first refusal, repurchasing rights, direct purchases and leaseholds. 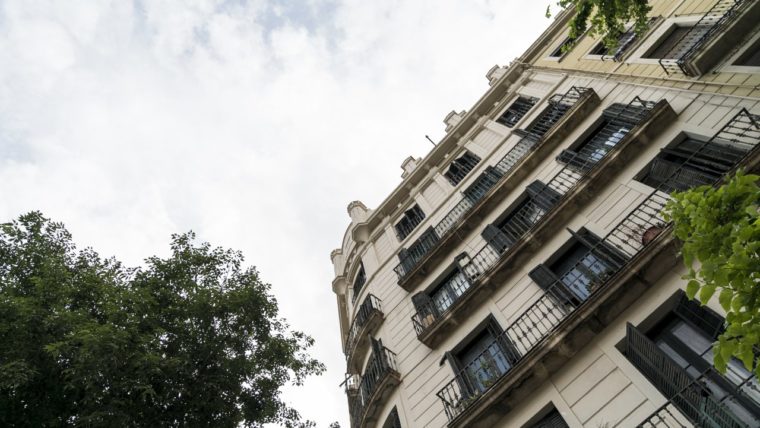 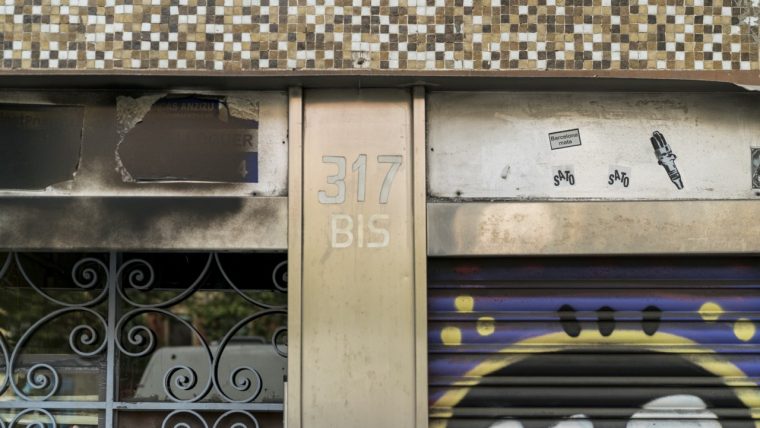 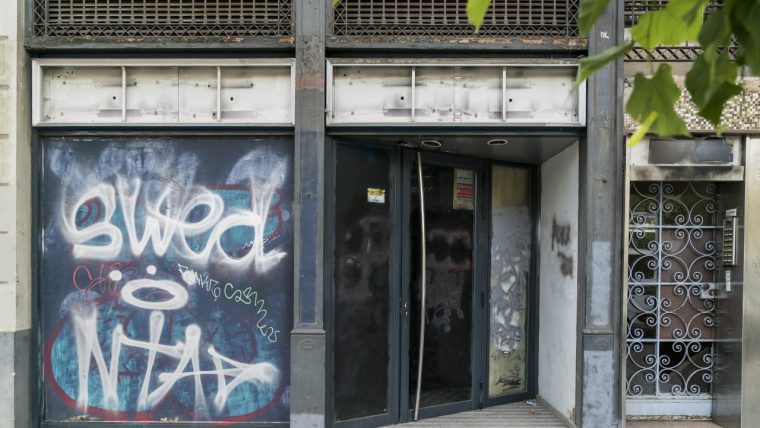 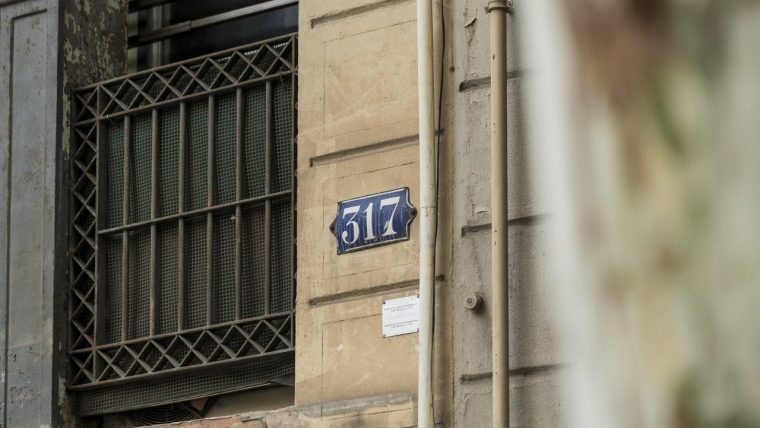