The boat ‘Open Arms’ has reached Barcelona with sixty people on board who were rescued off the Libyan coast after Malta and Italy refused to open their ports.

Ada Colau: “All human lives matter, wherever people arrive from, whether it’s the Mediterranean, Italy or the southern border”.

Barcelona offered a safe port following the refusal from other countries to let the boat dock. Upon arriving in the port, a reception operation was activated, coordinated by the City Council, the Spanish state and the Government of Catalonia, so that those rescued could receive medical support and be identified. They were later transferred to accommodation belonging to the Catalan government.

Given the lack of safe and legal routes, sea rescue work carried out by entities such as Proactiva Open Arms is vital in protecting the lives of people fleeing war and poverty. These people need legal and safe ports, and to receive proper and dignified attention.

In the last twenty days, the initial reception service managed by the Catalan Red Cross has attended to 660 people, putting them up in two municipal facilities made ready as part of the emergency operation to handle the ongoing arrival of people this summer. Despite their lack of powers in this sphere, municipal services are working flat out to offer dignified attention for everyone arriving in the city.

In the period up until May 2018, the Care Service for Immigrants, Emigrants and Refugees (SAIER) attended to 8,500 people, while in the whole of 2017 the service attended to 16,936 migrants.

Two agreements were signed with Proactiva Open Arms and Save the Children in February, with a budget of 100,000 euros for each organisation, to help them in their humanitarian work in the Mediterranean. The agreement is part of Barcelona City Council’s policy on cooperation and global justice.

A ceremony was held this evening in recognition and gratitude for the work done by all entities running operations to rescue, receive and provide support for migrants and refugees in the Mediterranean. 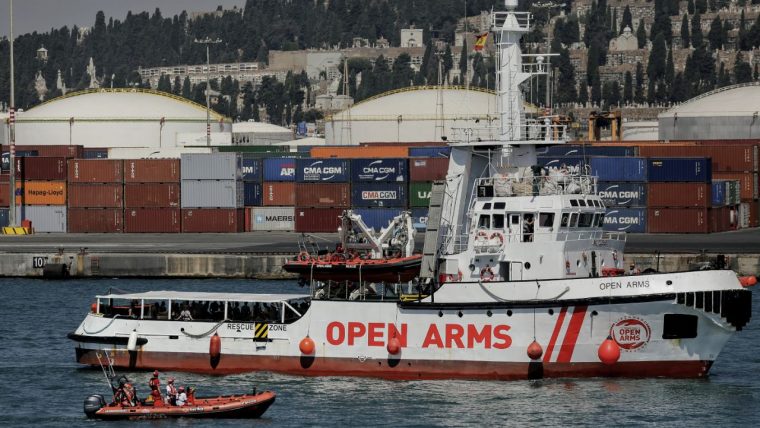 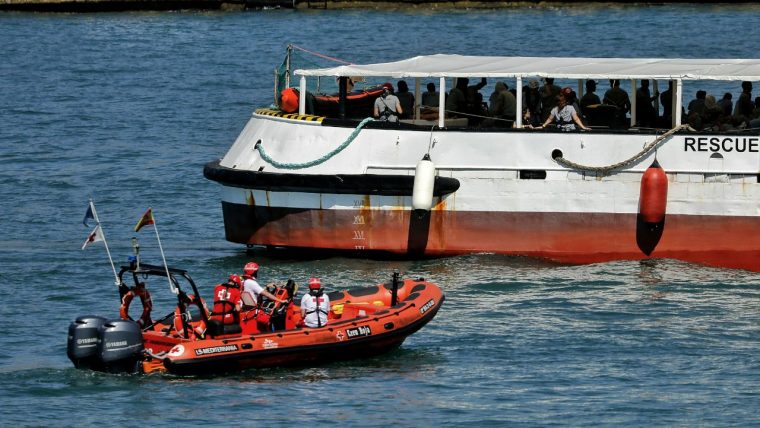 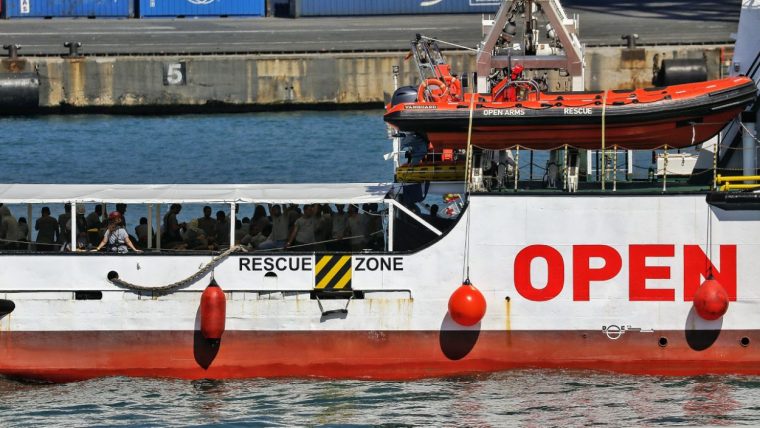 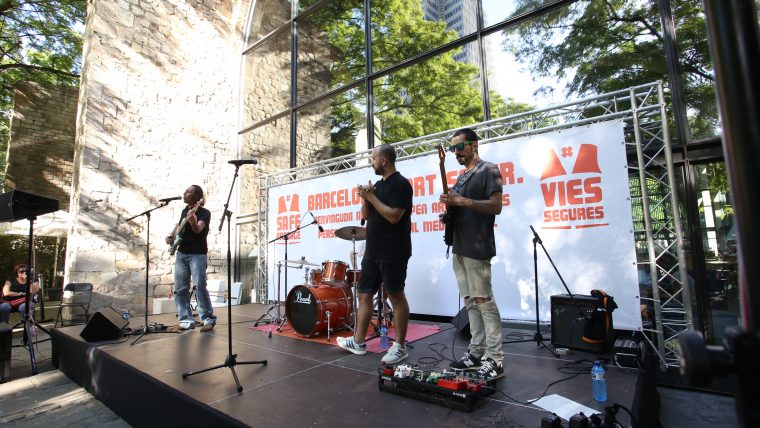 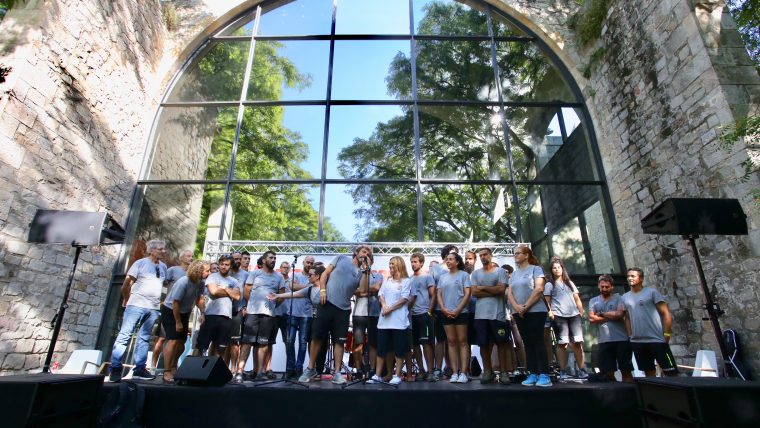