The Commission for Presidency, Citizen Rights, Participation, Safety and Prevention has approved an institutional declaration in support of the message Black Lives Matter. The City Council is seeking to reaffirm its commitment to local migrant residents and any racialised person living in the city, at the same time reminding people that protecting and guaranteeing their rights is a municipal priority. 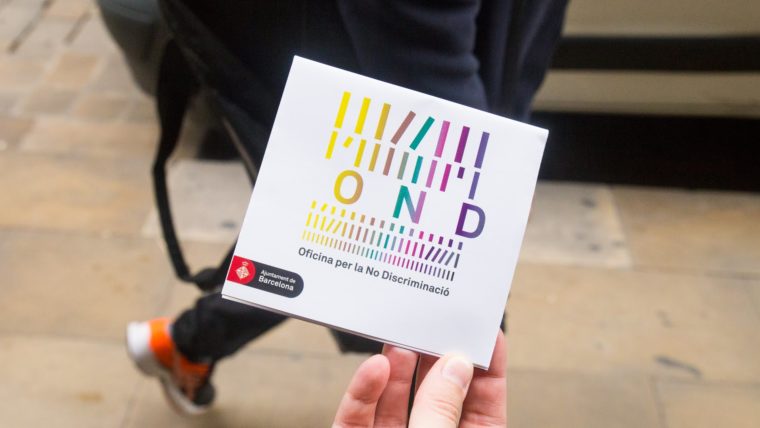 In the latest Observatory on Discrimination in Barcelona, the Office for Non-discrimination (OND) and eighteen human rights organisations found that last year a third of discrimination cases recorded in the city were due to racism and xenophobia. The OND is the body responsible for handling denouncements, providing legal advice to people affected and raising public awareness. Some 43% of denouncements received by the office were also related to racism and xenophobia.

Measures have been taken in the last few years to safeguard the rights of racialised or migrant citizens and make Barcelona an open, democratic and diverse city. In this respect, the city has promoted the OND, guaranteed all people can get on the city register of residents so they can access public services, and, during the Covid-19 crisis, the Barcelona Municipal Immigration Council (CMIB) has requested residency and work permits for all people in irregular administrative situations.

In addition, as many as two thousand people, between municipal staff, members of the public and organisations, have received training on human rights and interculturality from specialist entities in the city.

Hundreds of demonstrations have taken place around the world under the slogan Black Lives Matter, condemning the murder of George Floyd by a police officer in the North American city of Minneapolis on 25 May. 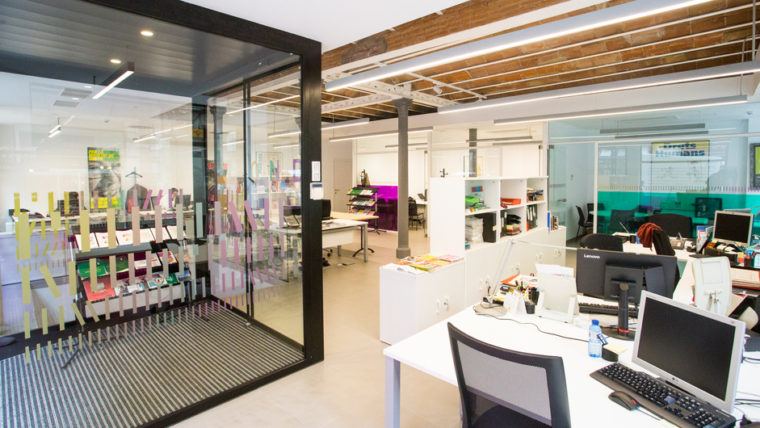 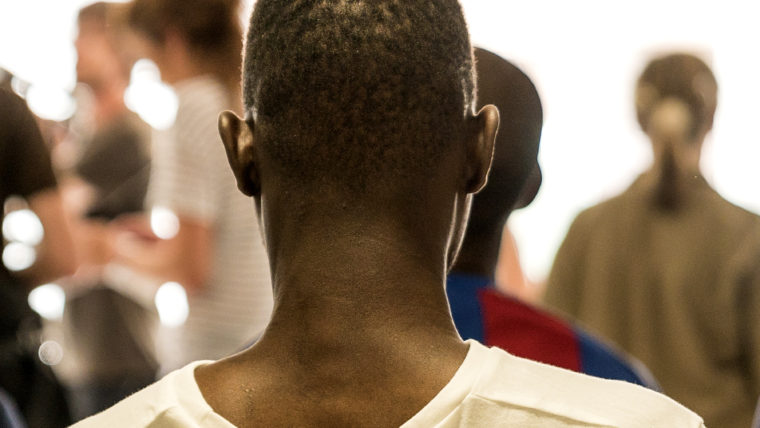