Music in the Parks rounds off with over 14,000 spectators

The 2018 edition concluded with a jazz, blues and swing concert by Txell Sust & August Tharrats Trio, who are marking 25 years together this year.

This year’s edition of Music in the Parks attracted more spectators than ever, with over 14,000 people in total attending the 49 free concerts between 2 June and 30 August at different parks around the city.

Summer evenings in the city’s parks and gardens offered a chance to listen to small-format concerts featuring jazz, classical music, blues, gospel, soul and swing, as well as musicians from municipal music schools, the idea being to showcase the teaching of children and young people who go onto higher music studies. In order to promote the presence of young performers on stage, most of the music formations taking part in this edition were made up of young people between the ages of 16 and 35.

The final concert in the series saw the Parc del Clot fill for the performance from Txell Sust & August Tharrats Trio, the blues, jazz and swing outfit marking 25 years together this year.

Guided visits were organised before the concerts for people to discover the history, biodiversity and singular features of the city’s parks and gardens, with tours such as those conducted at the Parc de la Trinitat, in Trinitat Vela, and the Jardins de Ca l’Alenam, in the neighbourhood of La Marina del Port. Around 400 people took part in the guided activities. 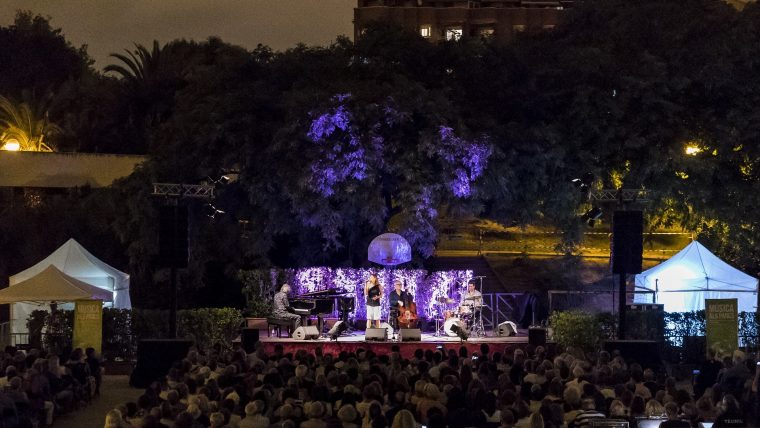 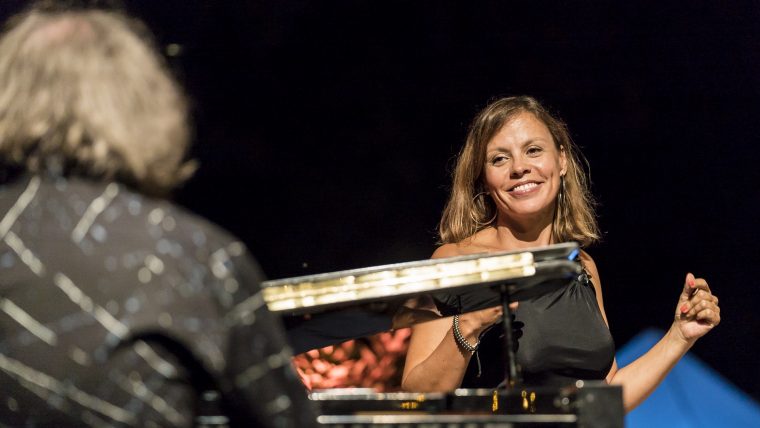 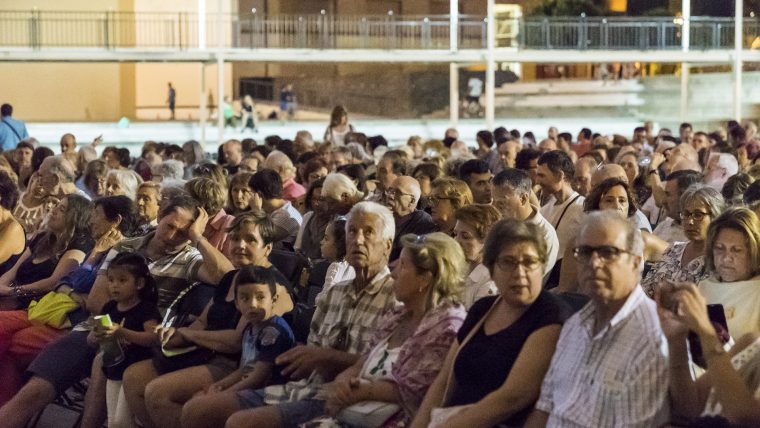