The Passion, according to El Grec

The 43rd edition of the Grec festival offers a voyage through culture from the Anglosphere, from Australia to New York, to explore the nature of the Passion of Christ. As from 26 June, nearly a hundred artistic works and unique new spaces are set to transform the city into a midsummer night’s dream.

Taking the current Brexit scenario as its starting point, the Barcelona festival has designed a programme inspired by artistic productions in English, collaborating with the directors of the Melbourne Festival and New York’s BAM Next Wave. Issues in these places form the basis for the works in the upcoming edition of El Grec, which will be reflecting on the tension between passion and reason. Using art as a vehicle for expression, the festival will show emotions as a part of human nature, with works by established artists and new generations of creators inspired by the universe of Shakespeare, an authentic explorer of the soul.

More shows than ever

The programme for El Grec 2019 offers 94 shows and 436 performances, record figures which seek to broaden the cultural and artistic spectrum of the festival and attract new audiences. The opening show on 26 June and the closing ceremony offer special admission prices with the aim of getting culture to a wider public.

Besides the usual theatres in Montjuïc and the city, the programme includes other important cultural venues in the city such as the Museu Nacional d’Art de Catalunya, the Palau de la Música Catalana, Drassanes and various museums and creation factories. 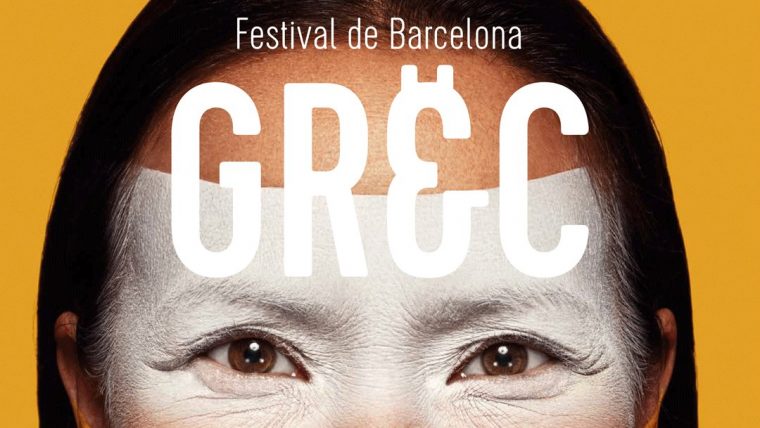 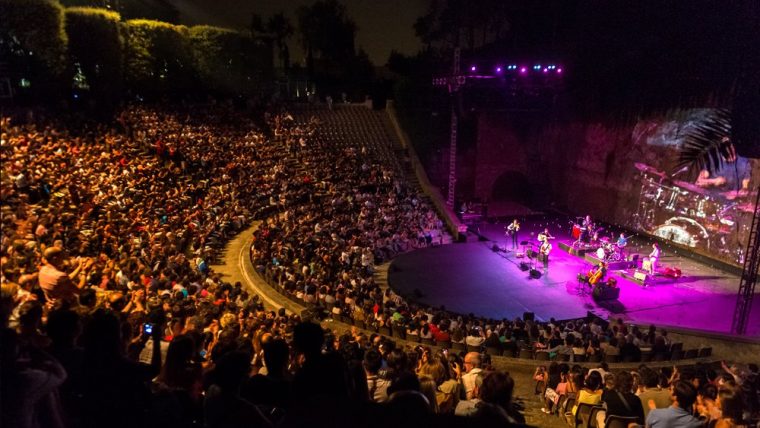 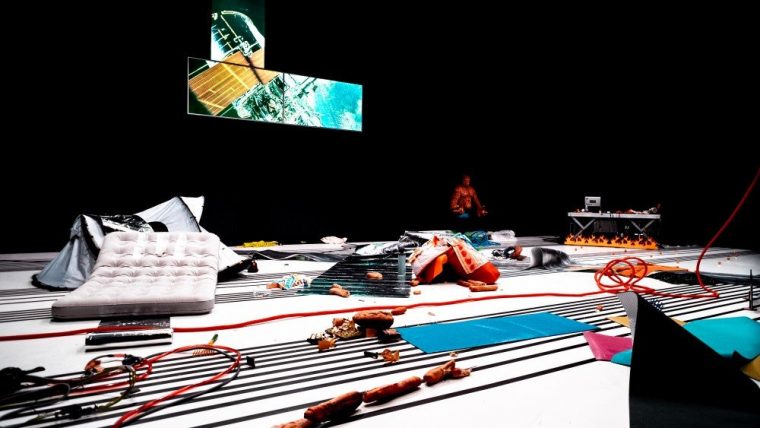 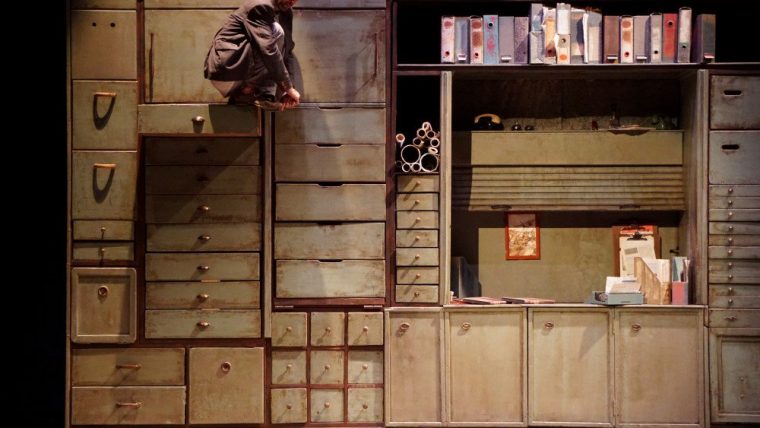 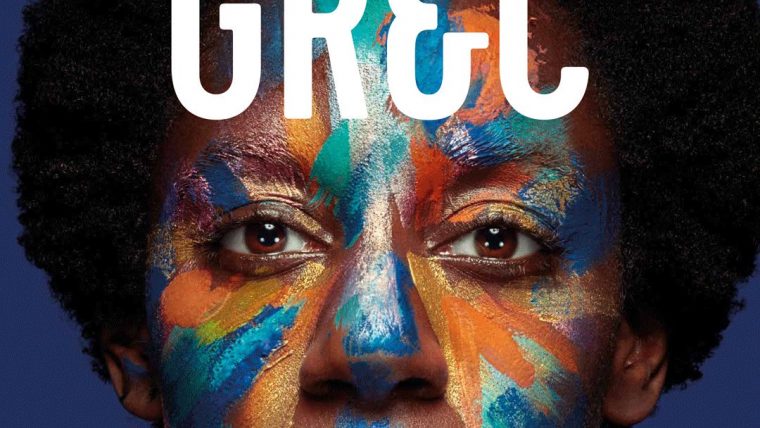 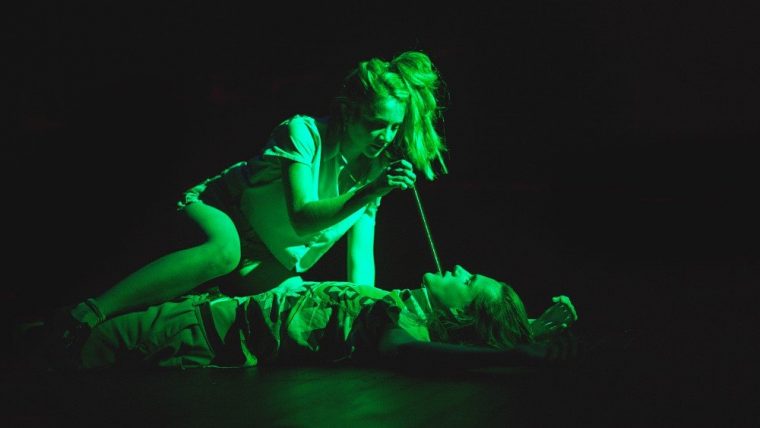 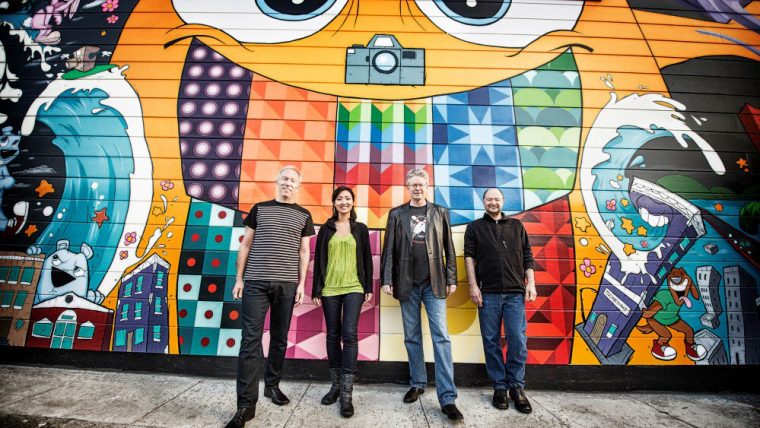