The buildings had been completely revamped without the correct building licence having been issued. At one of the projects, in the Poble-sec neighbourhood, the promotor had also failed to meet the legal obligation to accommodate a tenant with two young children, whose rental contract ends.

“We have to come down on this as hard as possible. We’re completely against these abusive and illegal actions by investment funds, and property companies acting unscrupulously in the city and not taking into account the law”, explained the Councillor for Housing, Josep Maria Montaner. “We won’t accept their playing dirty and skipping the rules. Neighbourhoods and people’s rights must be respected, as must legislation”, added Montaner.

The first case was detected by the Sants-Montjuïc district office, which notified the promotor of the immediate suspension of work being done at C/ Murillo 12, in the neighbourhood of Poble-sec. The work was being carried out by Vertice Nedax SL, linked to the investment fund Norvet SL. The promotor had notified the council of some twenty minor building tasks, while in reality the building was being entirely renovated.

Building sealed off in the Clot neighbourhood

The Sant Martí district office recently found that Sort Bwok SL, the owner of the building at C/ Consell de Cent 609, has renovated the entire building without the right licence, adding an extension to a property where planning regulations do not allow for it. Because of this, not only was the work in progress suspended, but the building was also sealed off as a disciplinary procedure will now begin.

The seal will only be removed when the company has completed the correct procedures and demolishes the extension added to the building.

Besides not having applied for the building permit for the renovation project at C/ Murillo, operations by the Norvet investment fund and related companies also entail a series of irregularities which violate tenants’ rights:

1) At the building in Poble-sec the promotor failed to meet the obligation of offering alternative accommodation to a tenant whose rental contract ended during the work. Norvet has also refused all offers of mediation to find a solution for the tenant, who lives with two minors. Local entities and the City Council have offered mediation but the promotor has asked for the tenant to be evicted. The City Council has formally asked the promotor to withdraw the request.

2) Also at the same building in Poble-sec, another tenant has an old controlled-rent contract and Norvet has only offered them alternative accommodation in premises without an occupancy certificate.

3) The case in Poble-sec is not the first time Norvet has skipped its legal obligations relating to tenants. In November, work had to be halted at the building at C/ Aragó, 477 as the correct licence had not been applied for.

4) The City Council is acting as private prosecutor in the case being handled by Barcelona’s examining court no. 31, which is investigating Norvet for having contracted the company Desokupa to carry out an extrajudicial eviction.

5) Finally, proceedings have also been taken against Norvet for not having paid the corresponding taxes for the demolition of the building at C/ Poeta Cabanyes, 33.

To prevent cases such as these, an administrative procedure is under way to get property owners to provide a declaration of responsibility and a rehousing protocol as an essential requirement for starting building renovations. 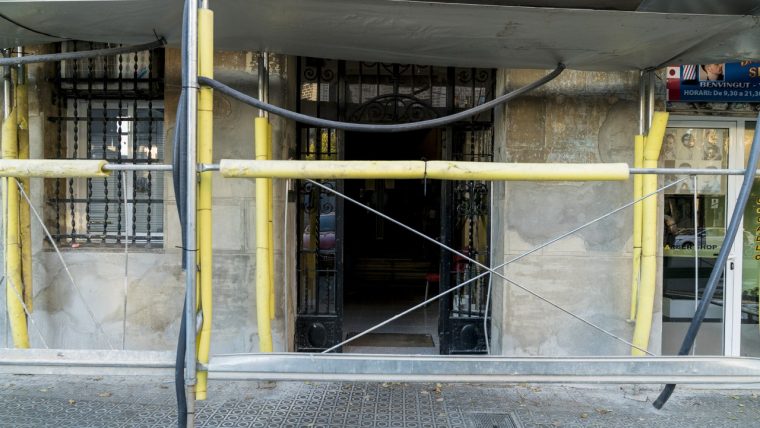 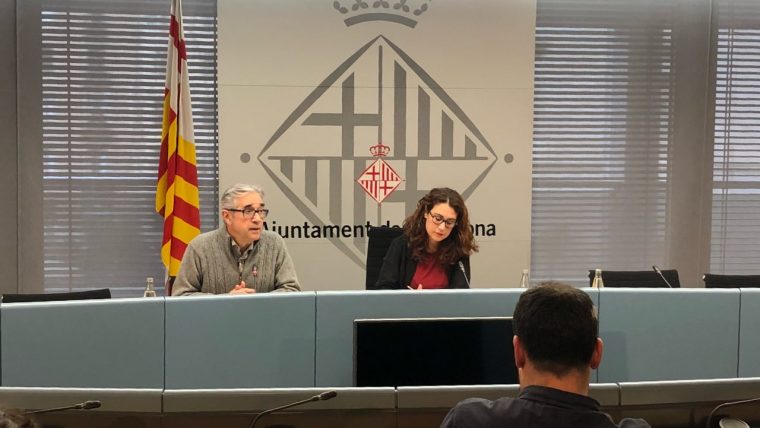