The celebrations on the eve of Sant Joan take centre stage this weekend. This unique festivity marking midsummer’s night is characterised by fire, outdoor suppers, different types of cake, firecrackers and celebrations through until sunrise. From 20 to 23 June, coinciding with the festivity of Corpus Christi, eggs will also be dancing on top of fountains in the cloisters and courtyards of Ciutat Vella, which will also be decorated for the occasion. To mark Music Day on 21 June, the Museu de la Música is holding two open days on Thursday and Friday, while the OBC will be giving concert on the beach on Friday evening. 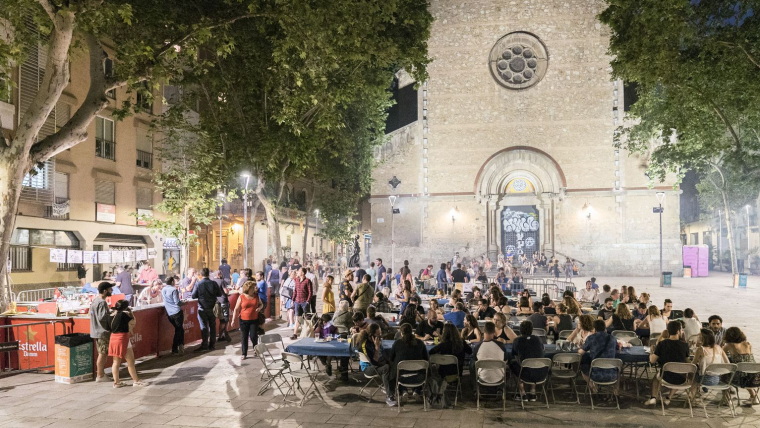 The night of 23 June is special. In Barcelona, a large number of entities organise popular celebrations in the streets and squares of the city, with music ensembles and dancing, bonfires and traditional Sant Joan cakes. Nearly sixty fires are being organised around the city’s ten districts. The fun gets under way early in some places, at 4 pm, while most communal suppers, popular festivities, bonfires and dances start from 8 pm onwards. For details on authorised bonfires and celebrations click here.

One of the most characteristic points of the evening is the reception of the Canigó Flame. This year’s ceremony involves the city giants, the Àliga (eagle) figure and the Castellers de Barcelona human towers group. At 4.30 pm there’s a celebration ahead of the arrival of the flame, with sardana dancing to the music of the Cobla Sant Jordi – Ciutat de Barcelona, and medicinal herbs and lanterns being handed out. At 6 pm the Canigó Flame will be arriving and a message written by Carme Forcadell will be read out. Later the flame will be shared, so that it can be used to light bonfires all around the city.

The Dancing Egg and the Corpus Christi procession

Various corners of the city will again be staging the Dancing Egg from 20 to 23 June, the most popular symbol of Corpus Christi in Barcelona, with decorations in the cathedral cloister, the Casa de l’Ardiaca and fountains in other historical and unique buildings. The tradition dates back to 1637 and involves an egg balancing on top of the water spouts of the fountains, which are also decorated with flowers. There are seventeen fountains taking part around the city, in courtyards such as those at the Museu Frederic Marès, the Reial Acadèmia de les Bones Lletres, the Ateneu Barcelonès and the Santa Anna church.

The festive procession for Corpus Christi takes place in the afternoon on Sunday 23 June. At 7 pm there is a performance of human formations by the Falcons de Barcelona group, along with a dance by the Corpus Giants. Shortly afterwards, the city’s popular culture entourage will be joining in, with festive giants and beast figures leaving the courtyard at the City Hall before setting off on a procession along C/ Bisbe as far as Pla de la Seu, where the ecclesiastical entourage will join them.

Music Day and OBC concert at the beach

Music Day is on Friday 21 June and various points around the city are hosting activities and concerts to mark the occasion. The Museu de la Música, a space dedicated to musical experimentation and reflection, will be holding open days on Thursday and Friday so people can visit its permanent exhibition for free.

The Barcelona Symphony Orchestra – National Orchestra of Catalonia (OBC), conducted by Jordi Bernàcer, is offering an open-air concert on Friday (Sant Sebastià beach at 9 pm). The performance includes pieces from works such as Carmen, by Bizet; La forza del destino, by Verdi; and Swan Lake, by Tchaikovsky. The Fabra i Coats creation factory will also be taking part in Music Day with concerts by the groups Aries, Myobuku and Ran Ran Ran as from 7 pm. 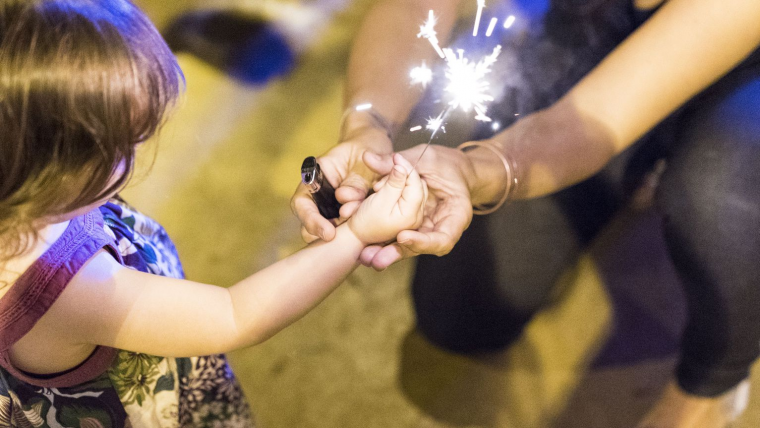 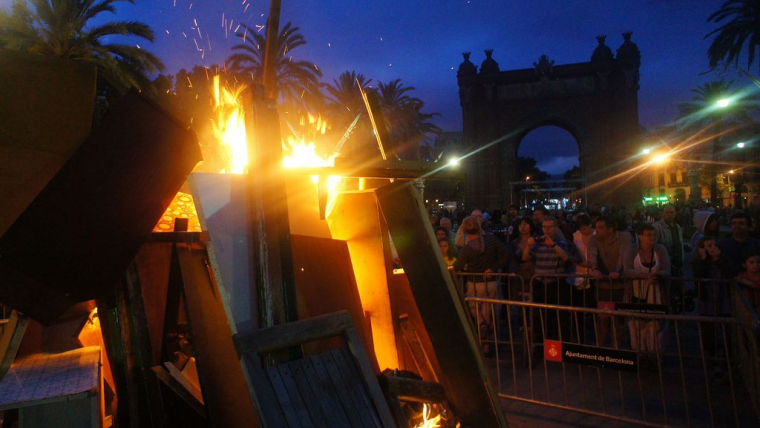 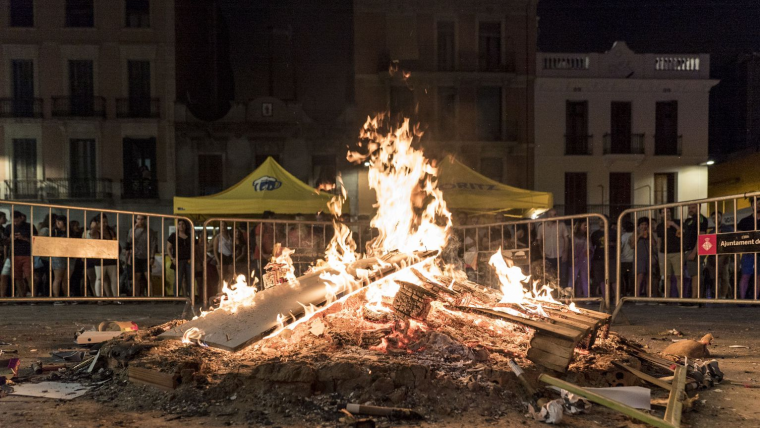 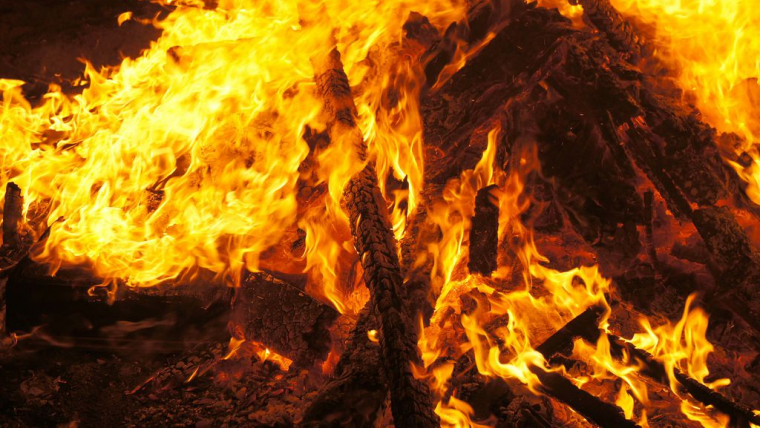 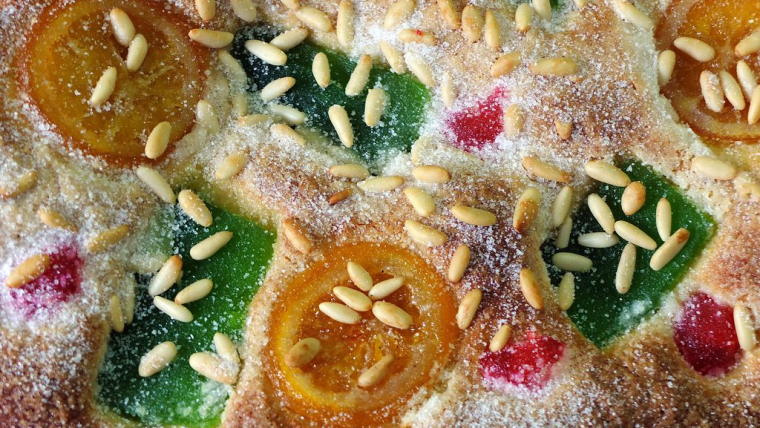 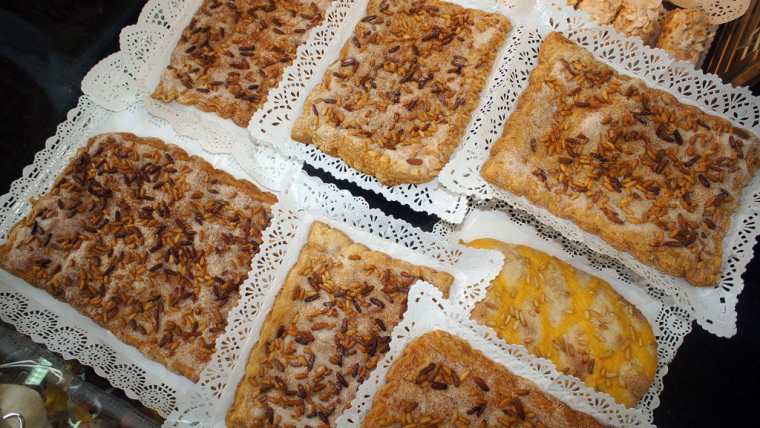 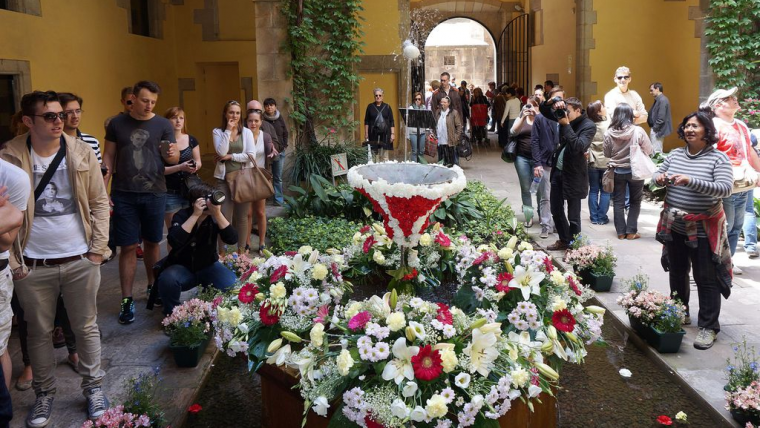 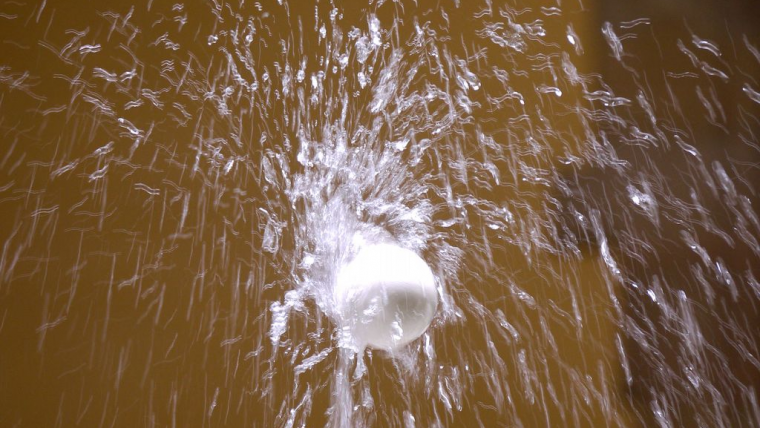 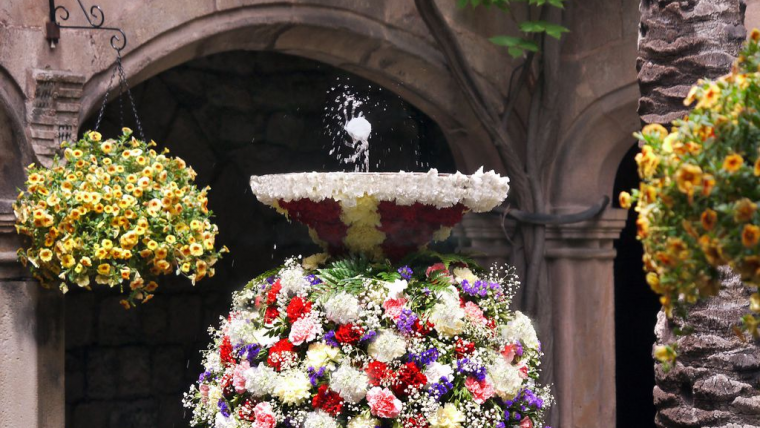 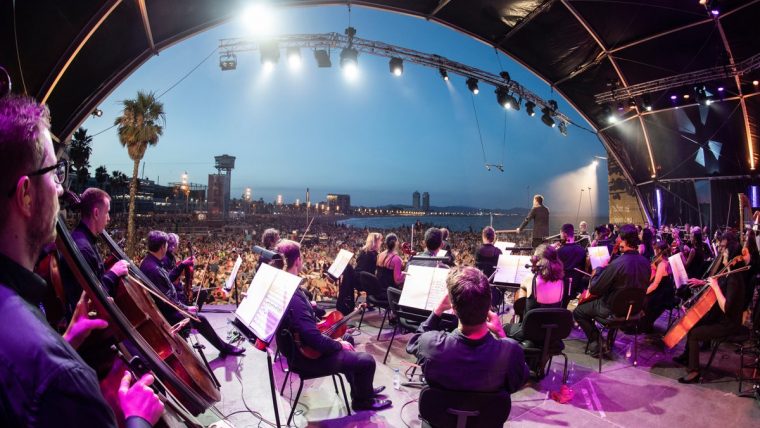 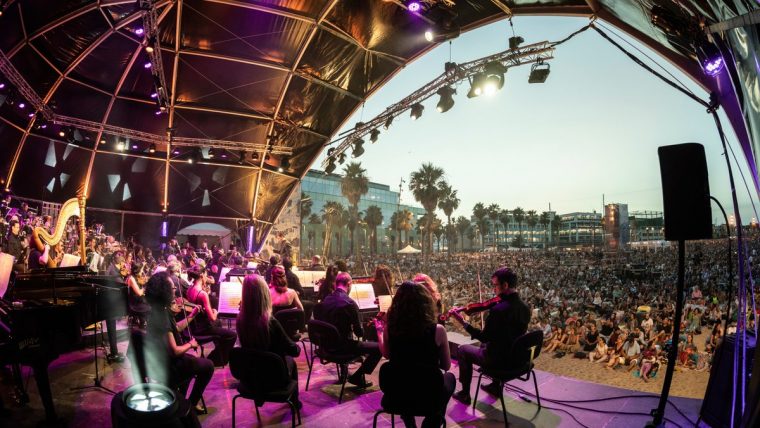