The first weekend in February starts with the celebrations for Chinese New Year, welcoming the year 4717 on the lunar calendar. The festivities include a parade, a culture and gastronomy fair and various street performances. This month also brings a new season of Barcelona Districte Cultural, promoting culture and the performing arts at various neighbourhood facilities. Elsewhere, there’s also a commemorative ceremony at midday on Saturday in the neighbourhood of La Marina, in the district of Sants-Montjuïc, to consolidate local historical and social memory. 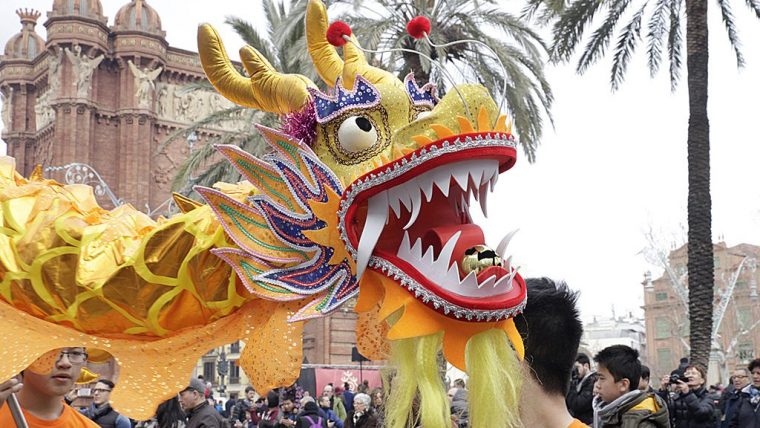 The city’s circle of Chinese culture will be celebrating the arrival of Chinese New Year on Saturday, 2 February. According to the traditional calendar we’re now entering the year 4717, which the Chinese zodiac cycle defines as the Year of the Pig. The change of year has become one of the best-attended intercultural and social events in Barcelona.

The celebrations include fireworks and shows. There will also be Chinese and Catalan dragons, lions, martial arts, dances, music, human towers, devils and giants. This year’s guest of honour is the Porca de Sant Antoni, a big pig figure. The parade starts from the Parc de l’Estació del Nord at 11.30 am. From noon onwards there will be shows in Pg. Lluïs Companys, as well as a gastronomy and culture fair. To see the full programme click here.

The festival Barcelona Districte Cultural, which is designed to boost culture and performing arts in the city’s neighbourhoods, is back with an agenda of shows from February to April. Five shows are programmed for Friday, with music (Cançons robades, by Mazoni, and Bots pel canvi, by Big Band Basket Beat Barcelona) and theatre (Be god is, by the Espai Dual; Los bancos regalan sadwicheras y chorizos, by José y sus Hermanas, and Allegro ma non troppo, by the Zero en Conducta company).

The show Be God Is is also programmed for Saturday, as is the screening of the film El nen i el món, as part of the Petit Cineclub programme. On Sunday there’s a chance to see the dance show Almazuela, by the Roberto G. Alonso company, and the theatre show Cösmix, by Teatre Mòbil. See the full programme of music, theatre, dance and performing arts at neighbourhood cultural venues here.

There’s a ceremony at midday on Saturday to present the historical memory plaques in the neighbourhood of La Marina, in the district of Sants-Montjuïc. Local organisations and artists will be taking part in the ceremony, which starts as 12 noon at the Casa del Rellotge, with speeches highlighting the importance of preserving historical and social memory and making it visible. Afterwards, there will be presentation route for the rest of the plaques, at the CAP Carles Ribas, La Bàscula and the Parc de Can Sabater. 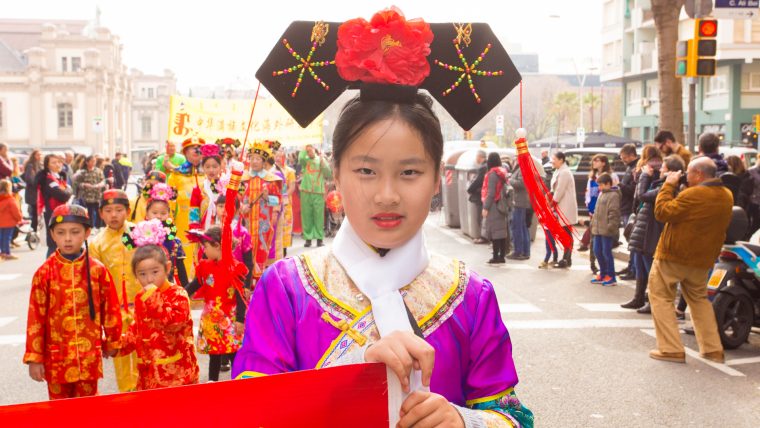 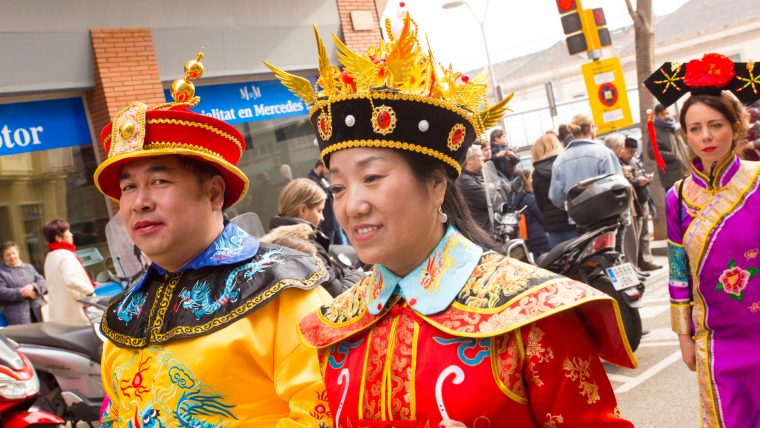 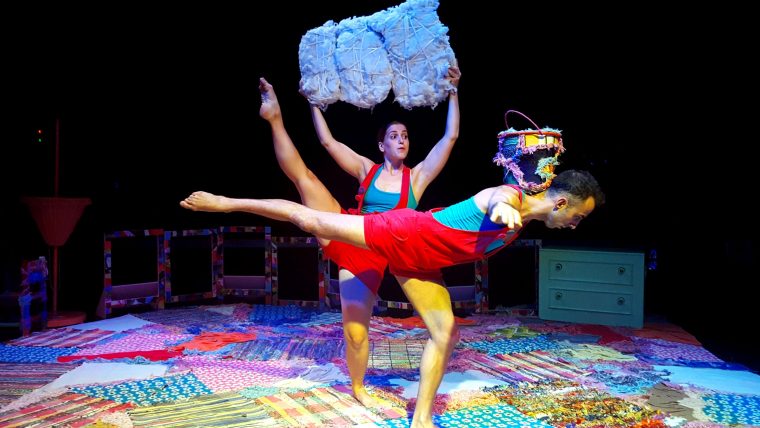