New measures to boost the use of Catalan

The government measure to foster Catalan sets out a series of proposals to boost the language in the city, particularly among young people, after various studies found a decrease in its use. The measures will be promoted in collaboration with the Government of Catalonia and form part of the National Language Pact. 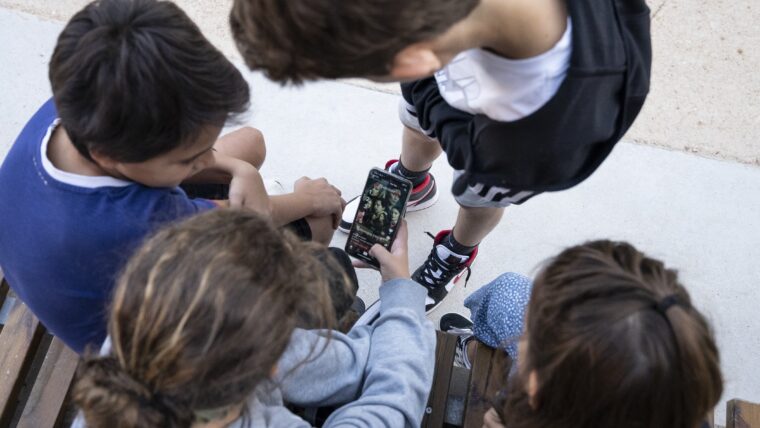 The set of actions making up the government measure to foster Catalan was developed with a team of experts from different fields, formed by Teresa Cabré, Míriam Hatibi, Enric Gomà, Rudolf Ortega, Jordi Font, Eduard Voltas and Custodia Moreno, along with municipal chiefs and other institutions.

Analysis of the use of Catalan in Barcelona

The Survey on the use of language among the population (2018) and the Survey of young people in Barcelona (2020) show a drop in the percentage of people who mainly speak Catalan, particularly in Barcelona, as well as a tendency to stop using Catalan in bilingual situations among young people.

Proposals to foster the use of Catalan

The government measure includes examples of proposals to foster the use of Catalan in the city in these spheres: 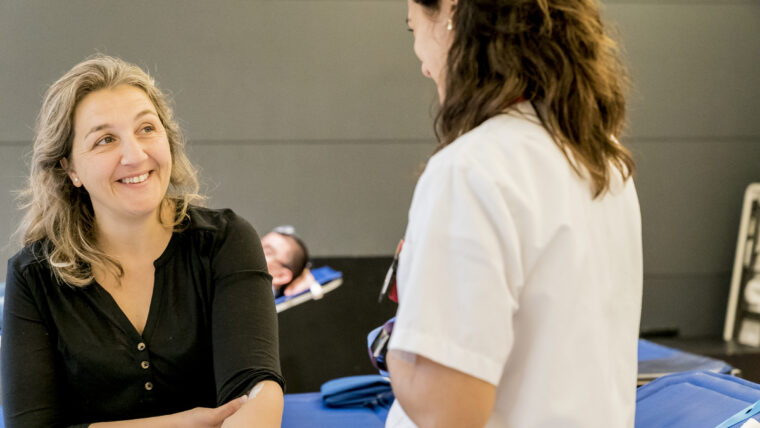 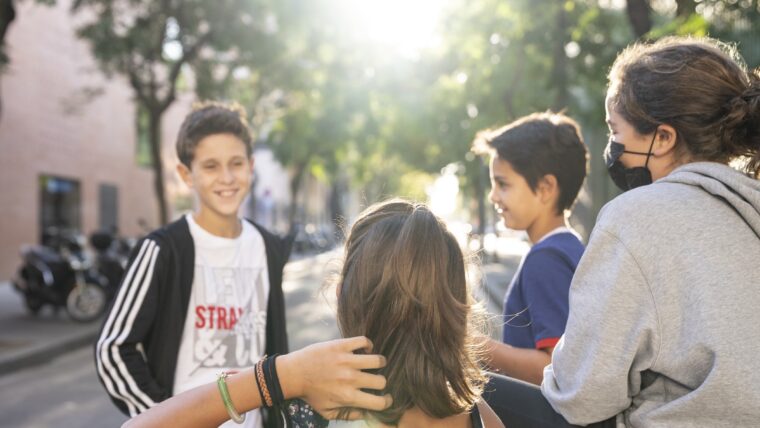 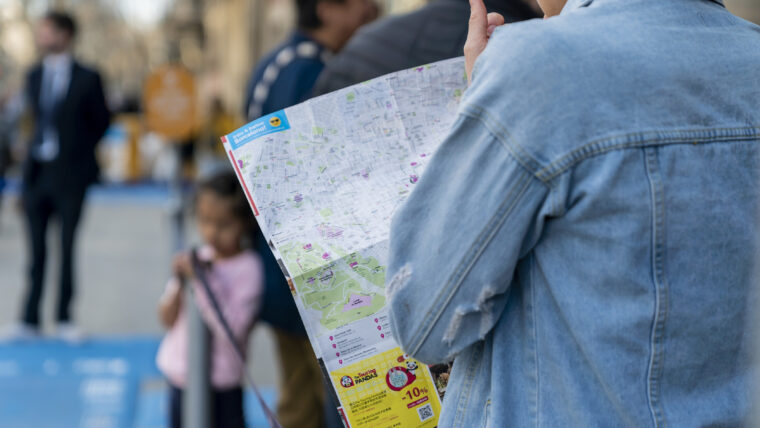 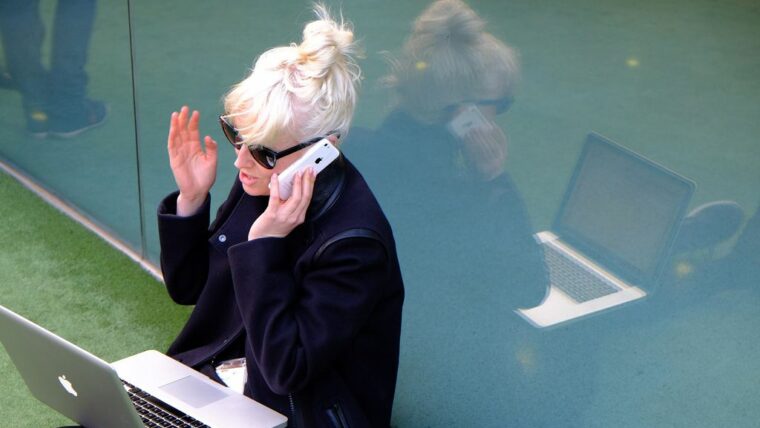