Alcohol is the most widely consumed psychoactive drug in the city

According to the latest Barcelona Health Survey (2021), alcohol consumption in the city has risen considerably in recent years. The consumption of alcohol at levels representing a risk in 2021 stood at 7.9% among women and 14.1% among men, compared to 4.2% and 9% respectively in 2016. Alcohol is the main reason for people starting treatment for disorders relating to the consumption of psychoactive substances at Barcelona’s drug-dependency support and monitoring centres. 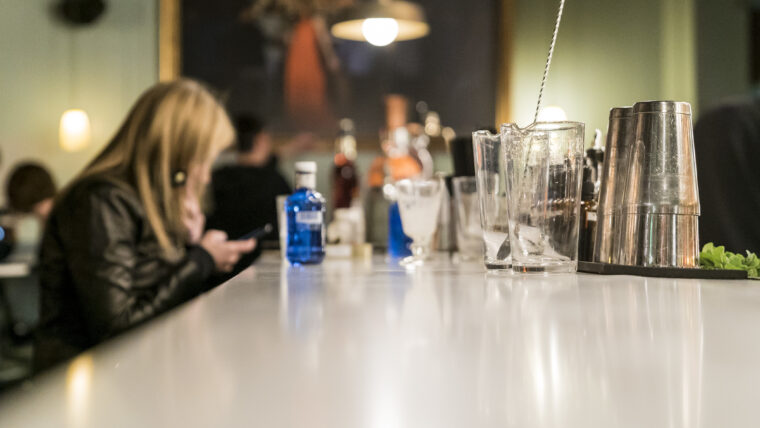 Consumption levels regarded as representing a risk are 17 units of alcohol or more a week for women and 28 units or more for men. The consumption of five or more units consecutively more than once a month is regarded as compulsive consumption. It is worth noting that one glass of wine, a beer, a coffee with liquor in it or a shot of liquor on its own are equivalent to one unit, while a mixer drink with whisky or a similar sprit is regarded as two units. In terms of compulsive consumption, this figure came out at 6.9% among women and 13.2% among men in 2021, compared to 3.3% and 8.3% respectively in 2016.

Main reason for the start of treatment

Drug-dependency treatment was started with women in the city in 1,117 cases in 2021, compared to 3,066 cases among men. Some 54.9% of cases among women and 43.5% among men were for alcohol consumption. The average age of people embarking on treatment is 48 among men and women alike.

The Barcelona Public Health Agency (ASPB) reminds people that alcohol is the most widely consumed substance among young people and adults alike and is one of the biggest mortality risk factors in the world. Alcohol abuse is also linked to dangerous conduct and situations involving violence. Its consumption is widely accepted and often made light of in our society.

Tackling this issue is a priority for public health services and for a long time now work has gone into preventive action such a programmes in schools or neighbourhoods, through the city strategy set out in the Barcelona plan on drugs and addictions 2021-2024 and in previous years.

Barcelona has an entire network of public resources with 15 drug-dependency support and monitoring centres and the Drug Orientation Service (SOD), aimed at young people between the ages of 14 and 21 and their families and offering professional advice and support. 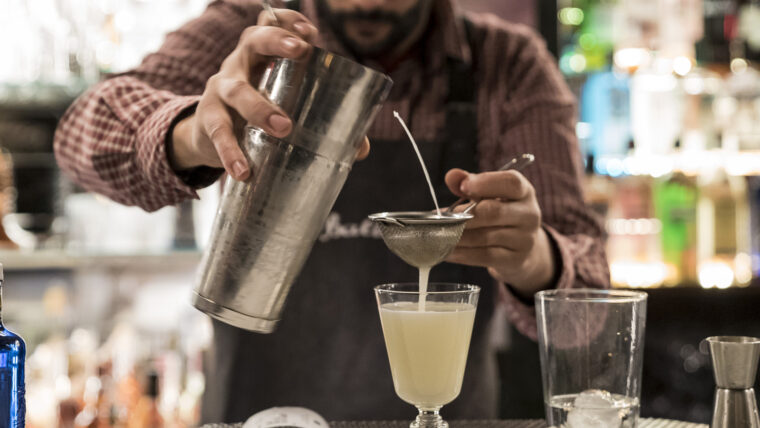