A group of 250 schoolchildren from 34 city schools presented the Mayor and officials from all municipal groups with proposals for a zoo which respects and stands up for animal rights.

Since December last year, over 1,300 students from 34 Barcelona schools have been working together to debate the model for the city’s zoo and define improvements for the Barcelona Zoo of the 21str century.

The work meant gaining in-depth knowledge of one of the city’s best-loved facilities, with youngsters finding out how it functions and working together to produce the manifesto ‘El Zoo que volem’ [the zoo we want]. The document outlines the conclusion the youngsters have come to, conveying them to the Mayor and municipal groups as part of the 23rd Public Audience with the City’s Youth. The political representatives at the act received the proposals by making a firm pledge to work in the right direction.

Proposals for the future zoo

Those representing the youngsters outlined some of the reflections and proposals in the manifesto. They want a zoo which puts animal welfare first, which prioritises autochthonous species and where there are increasingly less species but more individuals.

They also believe it’s important to broaden and improve animal habitats at the facility. New technologies also play an important part in the proposals, with youngsters envisaging a Barcelona Zoo with a virtual reality section to show individuals in their natural habitat in order for visitors to learn more.

The students also pledged to continue looking for alternatives, to be actively involved in constituting the zoo and improving the relationship with animals, based on respect and justice.

The Mayor of Barcelona, Ada Colau, thanked the students and their teachers for the work carried out over the school year to “rethink the zoo, a well-loved facility which marked its 125th anniversary recently, along with all the experts who are defining improvements as part of ongoing advances in its everyday functioning, going beyond the facility itself”.

Youth participation, a key factor in improving the city

The Public Audience with the City’s Youth promotes a participatory process for children and teenagers from different city schools, ranging from the sixth year of primary school through to secondary school, baccalaureate courses and special education, to put forward ideas on improving life in the city.

Before rounding off the act, the Mayor announced the topic for next year’s public audience with the city’s youth, which is to be ‘Barcelona, City of Peace’. 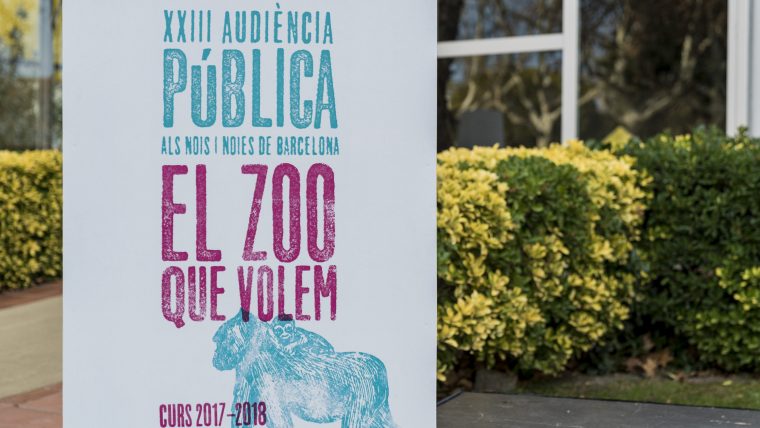 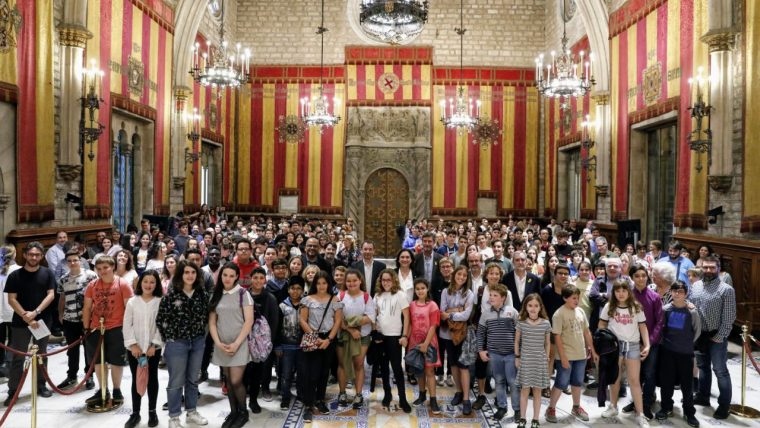 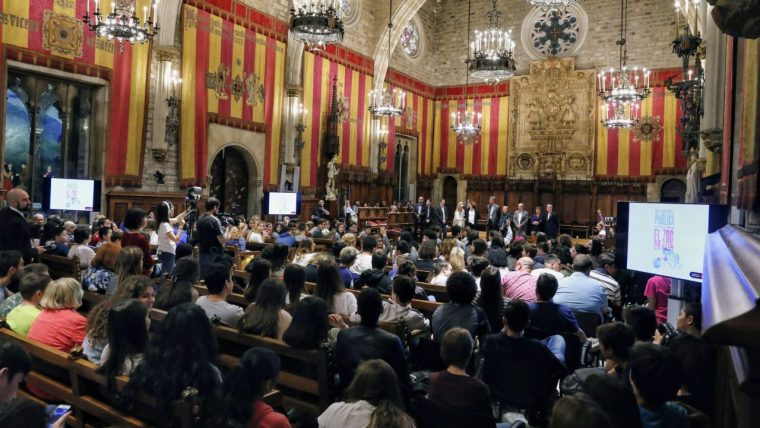 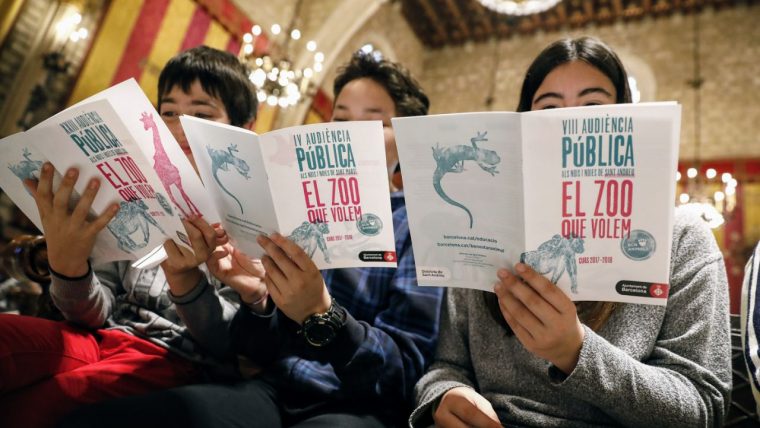