The first block of APROP temporary housing has now been completed in the Gòtic neighbourhood. The building was made using shipping containers, an innovative new formula for quick-build sustainable homes aimed at easing the pressure caused by the housing emergency in the district of Ciutat Vella. The first families will be able to move in after the Christmas holiday period.

The next few days will see the City Council allocate the twelve provisional homes located at C/ Nou de Sant Francesc, 8-10, in the Gòtic neighbourhood. The first families, registered with the Emergency Board, will be able to move in after the Christmas period and live there provisionally while they wait for definitive social housing. People on the register of applicants for officially protected housing in Barcelona will also be able to access APROP homes.

The building was finished in four months, during which the stairs and the lift were installed, the new façade created and the outer shell added. The Gòtic primary healthcare centre will also be housed on the ground floor.

The pilot project for this alternative housing takes its inspiration from successful initiatives already working in cities such as Amsterdam, Copenhagen and Vancouver.

The building was made using shipping containers, an innovative formula for constructing homes quicker and more sustainably. As these are modular industrialised buildings, APROP homes cut waste by 58% and the reuse of shipping containers represents a 32% reduction in CO2 emissions.

APROP homes have an AA energy rating, meaning their energy consumption is four to six times lower than that of a conventional building of the same characteristics.

The building in the Gòtic neighbourhood is part of a pilot project currently being rolled out, with other blocks to follow in other city neighbourhoods. A second project will be put out to tender early in 2020, with the block to be built at C/ Bolívia, 33-41, in the neighbourhood of El Parc i la Llacuna del Poblenou, in the district of Sant Martí. This second development will have 42 homes, 35 doubles and 7 singles, along with a communal laundry, neighbourhood facilities, an urban cultivation patch and a green rooftop. 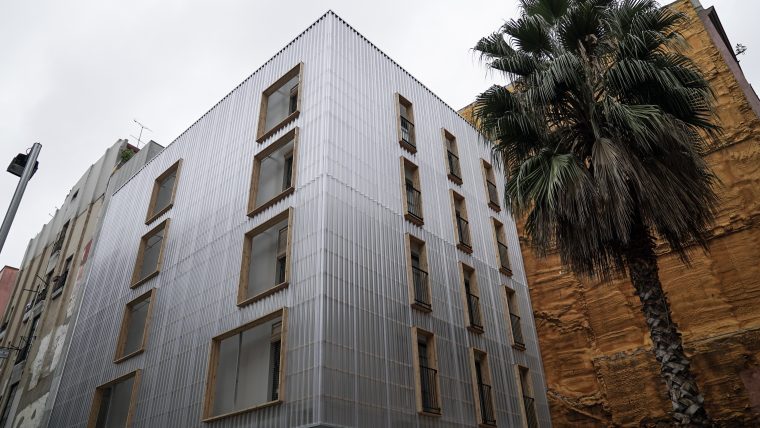 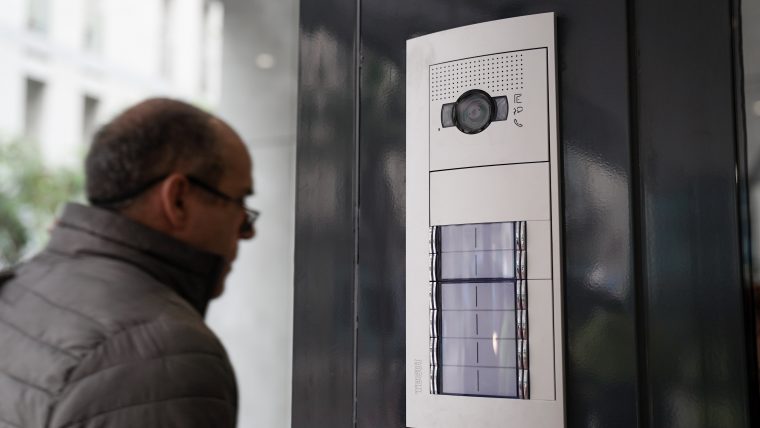 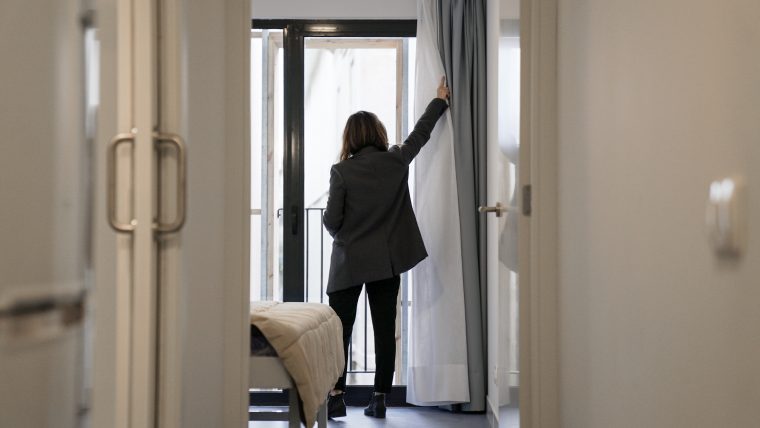 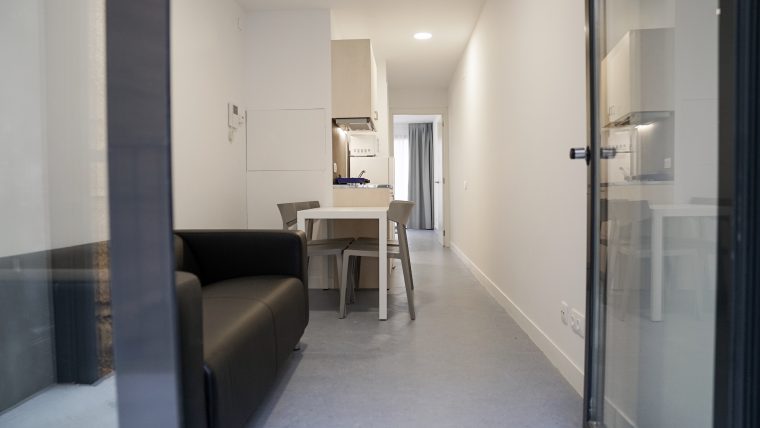 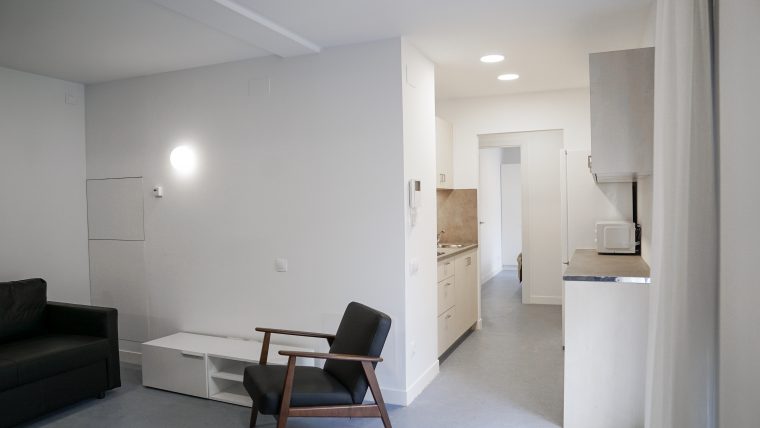 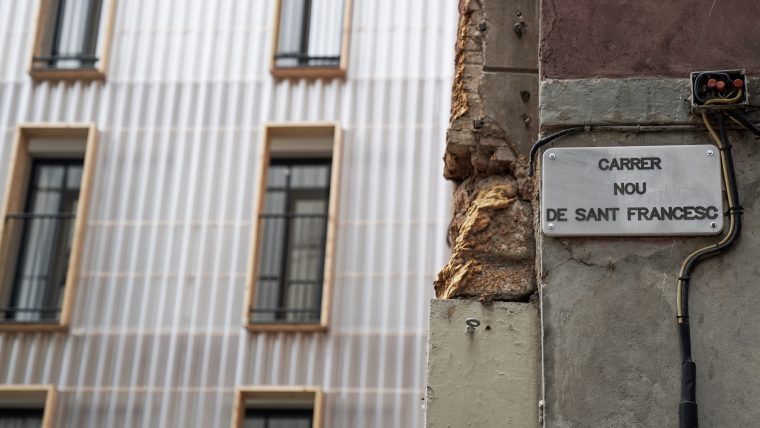