The programme operates in August in underprivileged neighbourhoods where there is a shortage of recreational education, offering free holiday alternatives in the city for children between the ages of 4 and 12.

Nine neighbourhoods in five different city districts offered camps this year, enabling 692 children in Barcelona to take part. Baobab summer camps are a way to experience summer in the city, at the same time laying the foundations for the creation of a network of recreational organisations which are lacking in these neighbourhoods.

The activities on the camps were run by educational teams made up of young people, many of them linked to educational associations in the respective neighbourhoods. The activities offer an opportunity to spark children’s interest in participating in their communities.

This year’s activities were all based around peace culture, within the context of the “Barcelona educates for peace”  programme. Eighteen children took part in the laying of a wreath on La Rambla on 17 August, as part of the commemoration of the first year since the terrorist attacks there.

The goal of the Baobab project is not only to guarantee the right to leisure in the summer, but also beyond. On one hand, the aim is to help with the creation of new activities and youth clubs in neighbourhoods without them, and to involve children, young people and their families. On the other hand, the initiative seeks to strengthen existing neighbourhood youth activities and organisations, attracting new participants.

The first results of this long-term work are now beginning to be seen. Last year the Cau de la Trini was set up, a new recreational centre in the Trinitat Nova neighbourhood, at the Institut Escola Trinitat Nova, with children and their families meeting on Saturday mornings.

The Baobab project forms part of the education strategy for the Neighbourhood Plan, which aims to respond to the rise in indicators relating to social, economic and education inequalities in certain city neighbourhoods. The goal is to prevent the segregation of free time from increasing too. 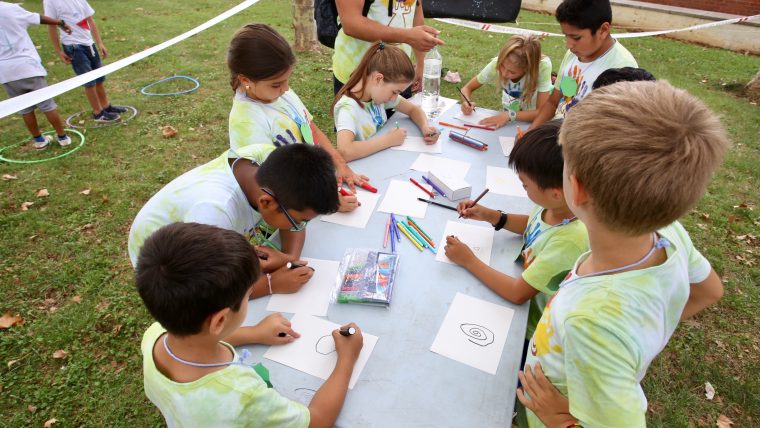 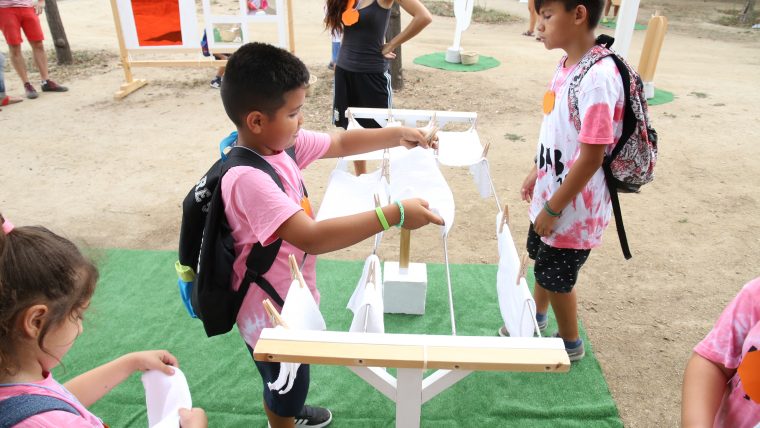 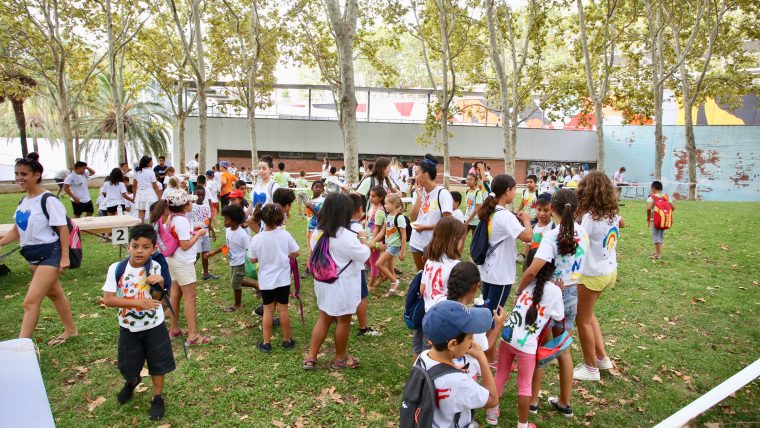 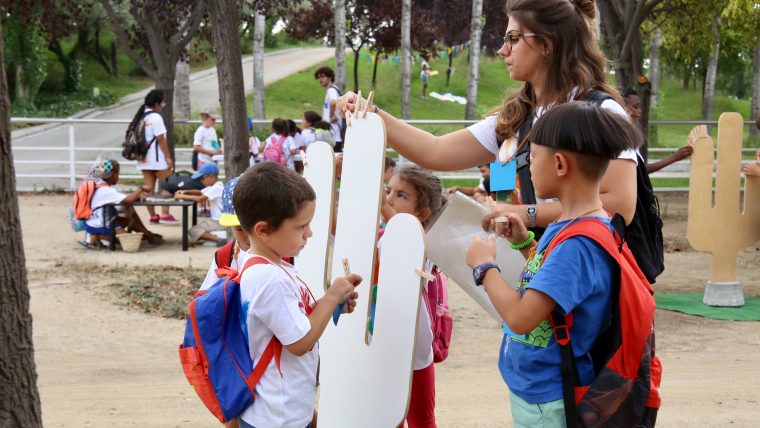 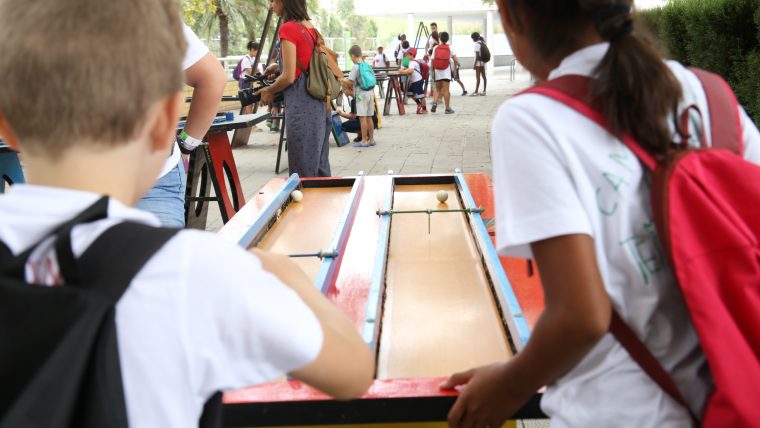 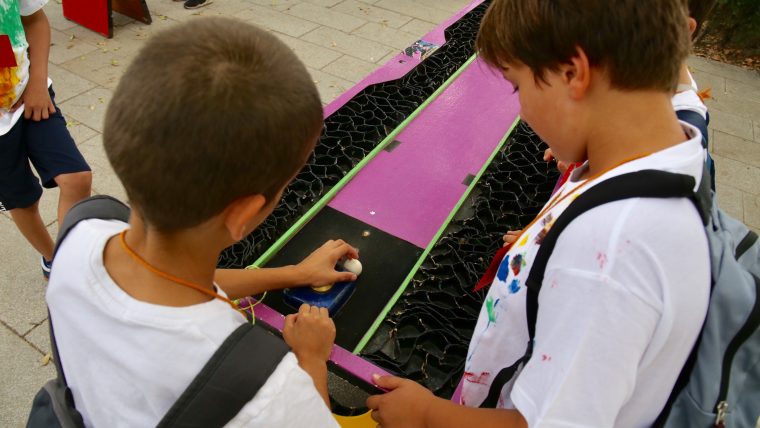