The city is to get twelve super play areas next year, with large spaces designed for fun and experimentation. Two more will follow in 2024, more than doubling the current number of these areas. The new spaces will be accessible to guarantee play for all children and foster community life in the neighbourhoods. 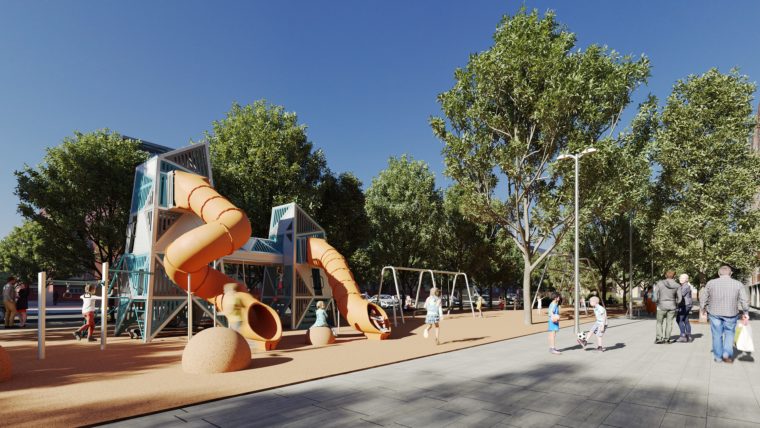 The 900 children’s play areas in the city currently include five super play areas, in Sant Andreu, Nou Barris, Sant Martí and L’Eixample, such as the giant octopus in the Parc de la Pegaso and the whale in the Parc Central de Nou Barris. These are spaces which invite people to spend the day there, conceived for different ages and different physical abilities. Some have been designed in joint creation processes where local children and teenagers have given their input. They also feature play elements which cannot be found elsewhere in the city and which attract other users: some 17% of visitors to these types of play areas are not from the local neighbourhood.

Given how well-received the play areas have been among the general public, nine more super play areas are to be built between 2023 and 2024 in the districts of Sant Martí, Ciutat Vella, Sants-Montjuïc, Les Corts and L’Eixample:

The following super areas will be created in January next year:

In parallel to work being carried out in the parks where they are located, the following super play areas will be created in 2023:

Projects planned for 2024 include the ones for the Parc de les Glòries and the Jardins de Màlaga, which will be the largest play area in the whole city. Both of these will be completely accessible. Goals include increasing play opportunities for people with functional diversity and people with disabilities, with more inclusive play and accessibility at play areas. The city currently has 906 play areas, 21 of which are totally accessible, a figure which should rise to 55 in 2024. This will mean that 90% of the population have a play area with accessible play activities very close to their home.

Better play areas and new spaces to freshen up in

The drive to create new super play areas and improve accessibility forms part of a series of steps which also include the renewal and creation of play areas and new water games, with an investment of 18 million euros. Over a hundred new areas and renovation projects have been developed to date, a figure set to reach 229 in 2024.

At the same time, to protect children from heatwaves and high temperatures, water games will be operational in the Jardins del Baix Guinardó in the summer of 2023. The following year, water games will be added in the Bon Pastor neighbourhood, in the Parc del Canòdrom in Sant Andreu, in the Parc de les Glòries, at Can Batlló and at eight other locations to be decided on within the context of the Neighbourhood Plan.

The super play areas correspond to the measures in the Plan on Play in Public Space, to guarantee children’s right to play in public space. This is also materialised in projects such as the transformation of school playgrounds to make them more natural, co-educational and communal, where kids can play and learn outdoors: the programme “Protecting Schools”, which has also improved public space where children and families spend time, and “Playing in Squares”, with measures to foster play in thirty city squares etc.

Notable benefits of a play-friendly city include children’s physical, social, mental and affective well-being, thanks to contact with nature and being able to enjoy time for leisure and interaction with other people. 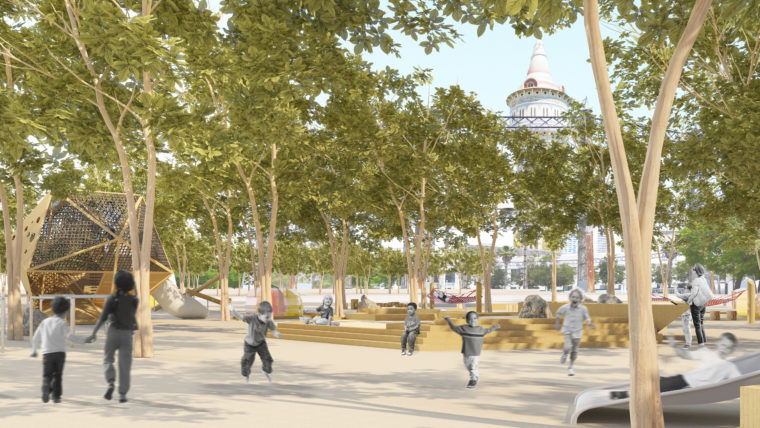 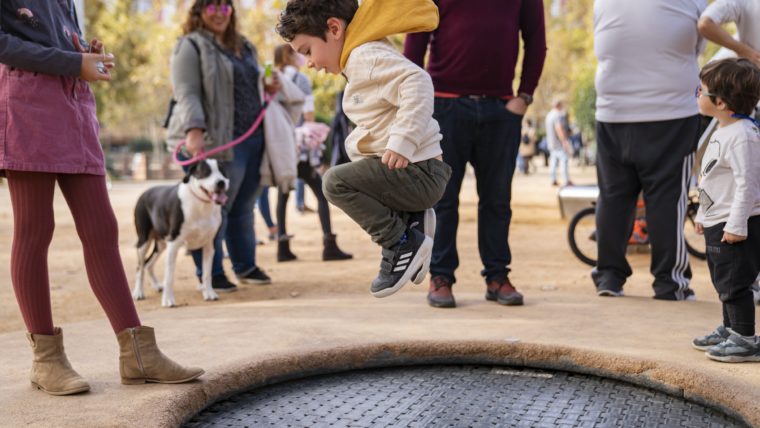 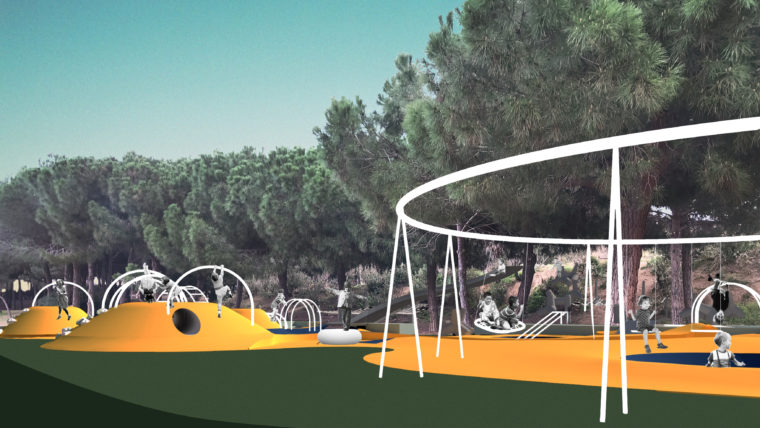 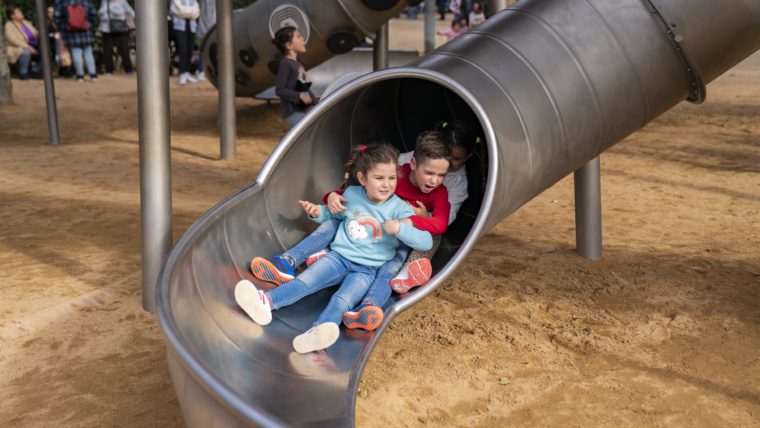