Technology and democracy to serve the city’s human rights organisations

Human rights entities in the city have signed a collaborative agreement to make use of and promote the Decidim digital platform. The City Council wants the agreement to make technological tools for participatory democracy available city entities. 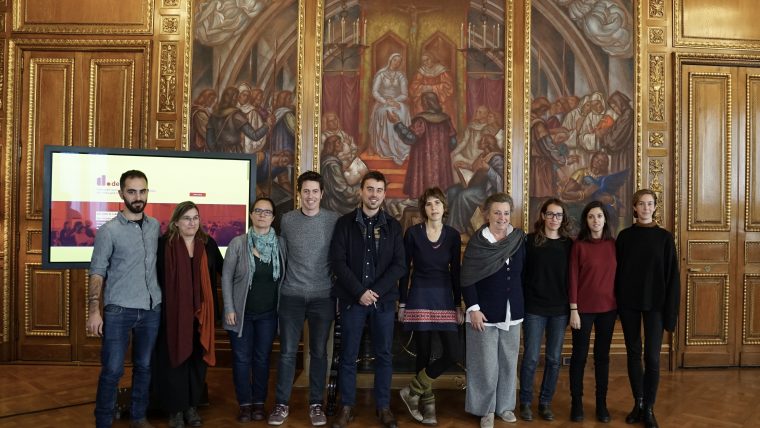 Five organisations have initially signed the deal and the hope is that other human rights associations in the city will also sign up over time. The agreement reaffirms the institutional commitment to facilitating technological tools for participatory democracy.

This collaboration comes in addition to an agreement in April with ten social and community entities, and another signed by five organisations from the social and solidarity economy.

Decidim.Barcleona is the City Council’s participatory democracy platform, created using open-source software and which has become a leading tool in participation.

In the last three years, the Decidim project has been shared and used by over a hundred cities and organisations around the world. The platform’s open infrastructure brings together software, documentation, design, training, legal frameworks, collaborative interfaces, a community of users and facilitators and a global vision to help citizens, entities and public institutions to organise themselves democratically. 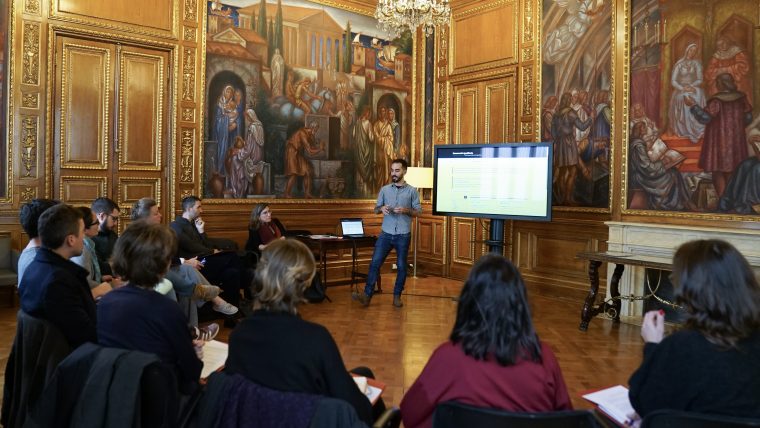 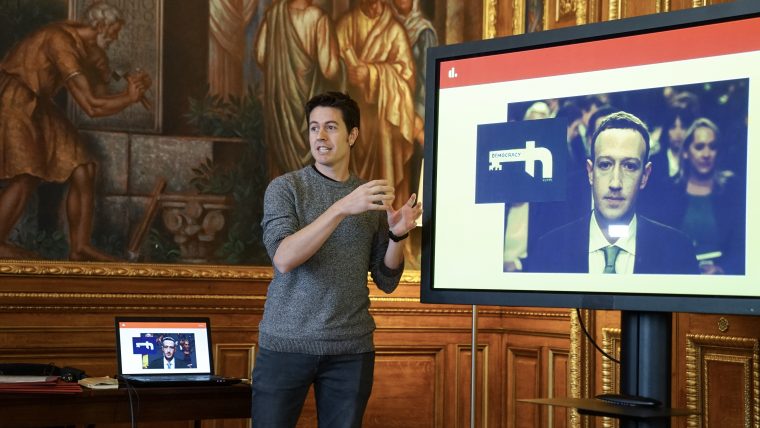